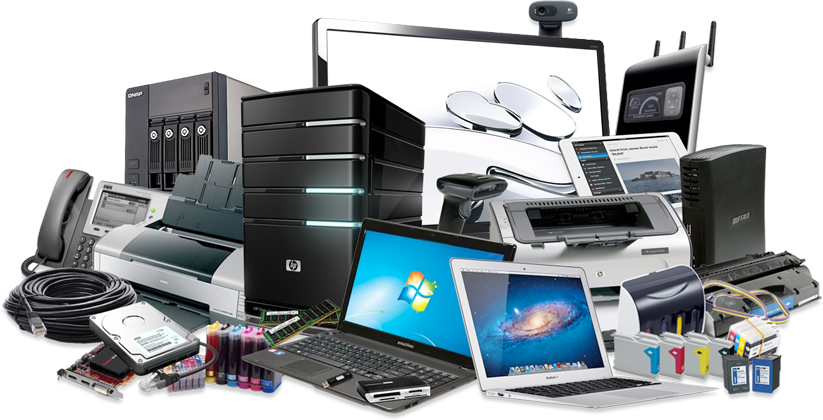 Before looking at the various components, it is useful to distinguish between two different types of computers: desktop computers and laptop computers. A desktop computer consists of a computer case and a separate monitor, keyboard, and mouse. As the name suggests, this type of computer is typically placed on a desk and is not very portable.

A laptop computer has the same components but integrated into a single, portable unit.While these two types of computers look quite different, they have the same general hardware components.

A mainframe computer is a much larger computer that typically fills a room and may cost many hundreds or thousands of times as much as a personal computer. They are designed to perform large numbers of calculations for governments and large enterprises.

In the 1960s and 1970s, more and more departments started to use cheaper and dedicated systems for specific purposes like process control and laboratory automation.

A supercomputer is superficially similar to a mainframe, but is instead intended for extremely demanding computational tasks. As of June 2018, the fastest supercomputer on the TOP 500 supercomputer list is the Summit, in the United States, with a LINPACK benchmark score of 122.3 PFLOPS, exceeding the previous record holder, Sunway TaihuLight, by around 29 PFLOPS.

The term supercomputer does not refer to a specific technology. Rather it indicates the fastest computations available at any given time. In mid 2011, the fastest supercomputers boasted speeds exceeding one petaflop, or 1 quadrillion (10^15 or 1,000 trillion) floating point operations per second. Supercomputers are fast but extremely costly, so they are generally used by large organizations to execute computationally demanding tasks involving large data sets. Supercomputers typically run military and scientific applications. Although costly, they are also being used for commercial applications where huge amounts of data must be analyzed. For example, large banks employ supercomputers to calculate the risks and returns of various investment strategies, and healthcare organizations use them to analyze giant databases of patient data to determine optimal treatments for various diseases and problems incurring to the country.

Basic hardware components of a modern personal computer, including a monitor, a motherboard, a CPU, a RAM, two expansion cards, a power supply, an optical disc drive, a hard disk drive, a keyboard and a mouse.  Inside a custom-built computer: power supply at the bottom has its own cooling fan

The personal computer, also known as the PC, is one of the most common types of computer due to its versatility and relatively low price. Laptops are generally very similar, although they may use lower-power or reduced size components, thus lower performance.

The computer case encloses most of the components of the system. It provides mechanical support and protection for internal elements such as the motherboard, disk drives, and power supplies, and controls and directs the flow of cooling air over internal components. The case is also part of the system to control electromagnetic interference radiated by the computer, and protects internal parts from electrostatic discharge. Large tower cases provide extra internal space for multiple disk drives or other peripherals and usually stand on the floor, while desktop cases provide less expansion room. All-in-one style designs include a video display built into the same case. Portable and laptop computers require cases that provide impact protection for the unit. A current development in laptop computers is a detachable keyboard, which allows the system to be configured as a touch-screen tablet. Hobbyists may decorate the cases with colored lights, paint, or other features, in an activity called case modding.

A power supply unit (PSU) converts alternating current (AC) electric power to low-voltage DC power for the internal components of the computer. Laptops are capable of running from a built-in battery, normally for a period of hours.

The motherboard is the main component of a computer. It is a board with integrated circuitry that connects the other parts of the computer including the CPU, the RAM, the disk drives (CD, DVD, hard disk, or any others) as well as any peripherals connected via the ports or the expansion slots.

Components directly attached to or to part of the motherboard include:

An expansion card in computing is a printed circuit board that can be inserted into an expansion slot of a computer motherboard or backplane to add functionality to a computer system via the expansion bus. Expansion cards can be used to obtain or expand on features not offered by the motherboard.

A storage device is any computing hardware and digital media that is used for storing, porting and extracting data files and objects. It can hold and store information both temporarily and permanently, and can be internal or external to a computer, server or any similar computing device. Data storage is a core function and fundamental component of computers.

Data is stored by a computer using a variety of media. Hard disk drives are found in virtually all older computers, due to their high capacity and low cost, but solid-state drives are faster and more power efficient, although currently more expensive than hard drives in terms of dollar per gigabyte, so are often found in personal computers built post-2007.[6] Some systems may use a disk array controller for greater performance or reliability.

To transfer data between computers, a USB flash drive or optical disc may be used. Their usefulness depends on being readable by other systems; the majority of machines have an optical disk drive, and virtually all have at least one USB port.

Input and output devices are typically housed externally to the main computer chassis. The following are either standard or very common to many computer systems.

Input devices allow the user to enter information into the system, or control its operation. Most personal computers have a mouse and keyboard, but laptop systems typically use a touchpad instead of a mouse. Other input devices include webcams, microphones, joysticks, and image scanners.

Output devices display information in a human readable form. Such devices could include printers, speakers, monitors or a Braille embosser.

Below will be the most widely adopted technology trends.

Computer Society's predictions based on an in-depth analysis by leading technology experts, identify top technologies that have substantial potential to disrupt the market computer hardware markets. The technical community depends on the Computer Society as the source of technology IP, trends, and information.

Below are some of the technologies we considered very promising but felt that they will reach broad adoption. 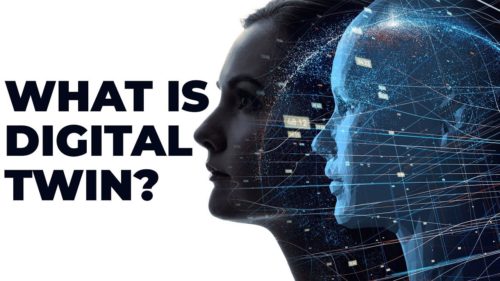 Finally, we considered some technologies that we felt already reached broad adoption: 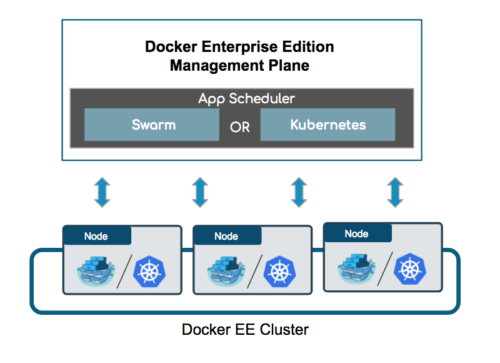 simon May 11th, 2019
Thanks for sharing this post, is very helpful article. 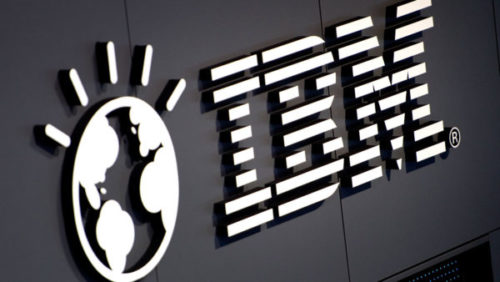 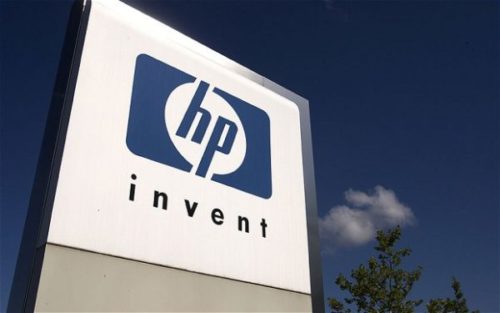 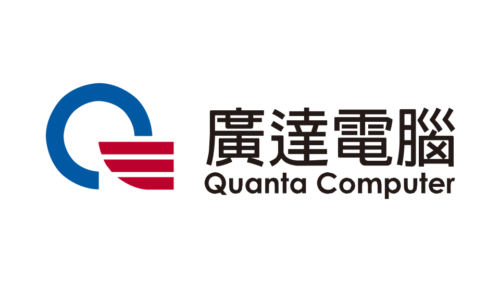