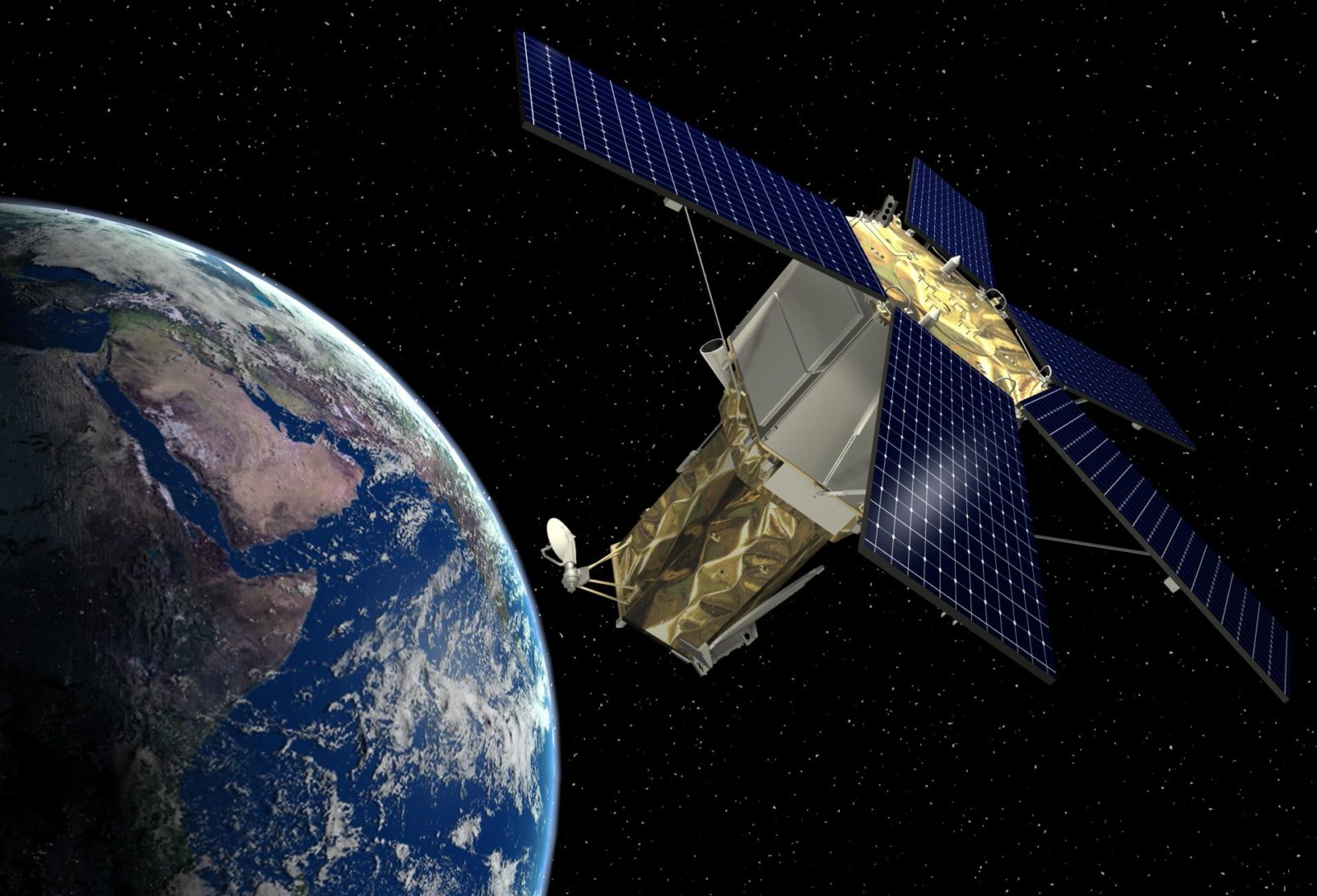 Remote Sensing is the technique of acquiring information about the state and condition of an object through sensors that are not in physical contact with it. A remote observation requires an energy interaction between the object and the sensor. The energy can be of different types: solar energy reflected of the Earth’s surface, energy emitted by the Earth’s surface and self-emitting energy of the object. The energy measured by the sensor can be stored onboard or downlinked to the ground station for further processing.

The idea of modern remote sensing began with the invention of camera more than 150 years ago. The pictures of Earth were taken from cameras fitted onto balloons and pigeons. By the end of first world war, cameras mounted on airplanes provided aerial views of large surfaces on the Earth helping in military reconnaissance. Satellite remote sensing dates to the era of cold war which helped to view larger areas of Earth than the airplanes.

The term ‘remote sensing’ was first used in the United States by Ms. Evelyn Pruitt. In the modern era remote sensing is carried out with various platforms using airplanes, drones and satellites.

A few applications of remote sensing include:

Remote sensing is a fast-growing industry with many commercial companies arising day by day. Due to its wide variety of applications, the number of satellites dedicated to remote sensing has increased and the data from these satellites increased by 10-fold. Major government players include NASA, ESA, ISRO, ROSKOSMOS, CNSA and JAXA. Commercial companies like Digital Globe, Planet, Astro Digital have satellites that can provide sub-meter resolution imagery of any point on the Earth. The high amount of data received from these satellites have initiated improvements in cloud storage and other big data technologies.

The improvement in the resolution and the frequency of the observation has attracted customers from different areas. Remote sensing industry is on an exponential curve of development and keeps growing in the next decade. It will be interesting to see the paradigm shift of commercial companies taking over the industry which was once operated only by the governments.

About the Author: Shankar R.

The writer of this article is a Geographical Systems Engineer, Master Certified STK professional, with Masters in Space Studies from University of North Dakota. His areas of Interests includes Space Engineering and Remote Sensing. Research interests include orbital mechanics, systems engineering and satellite image processing 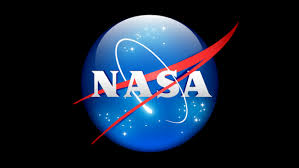 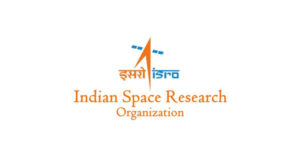 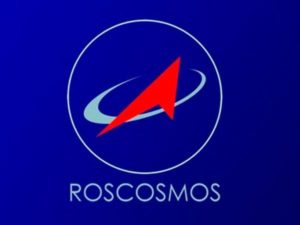 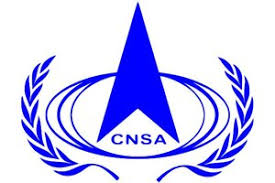