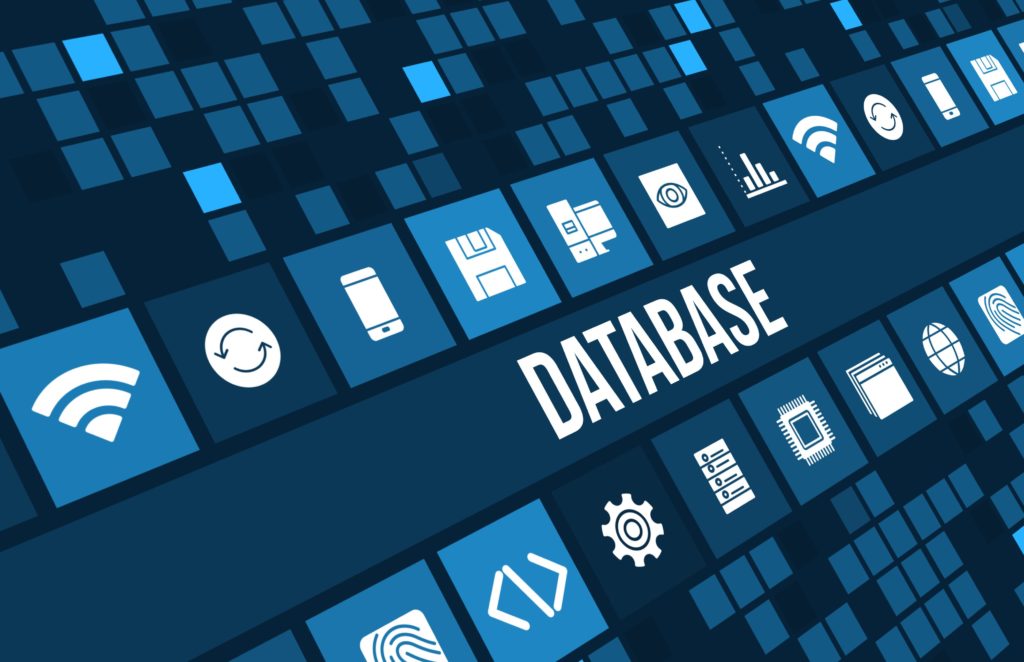 A database is a collection of information, organized in tables which allow easy access to the user. Data in a database is available in rows and columns with an index to improve the accessibility. A database can be found and is also necessary for almost every day to day tasks like sales, marketing, education and many more. In recent days Database is considered as the heart of any transaction processing system.

Databases have been evolving from the early 1960's which started with hierarchical databases, network databases, relational databases, NoSQL Databases and currently cloud databases.

A detailed history of the evolution of the databases is given the picture below. 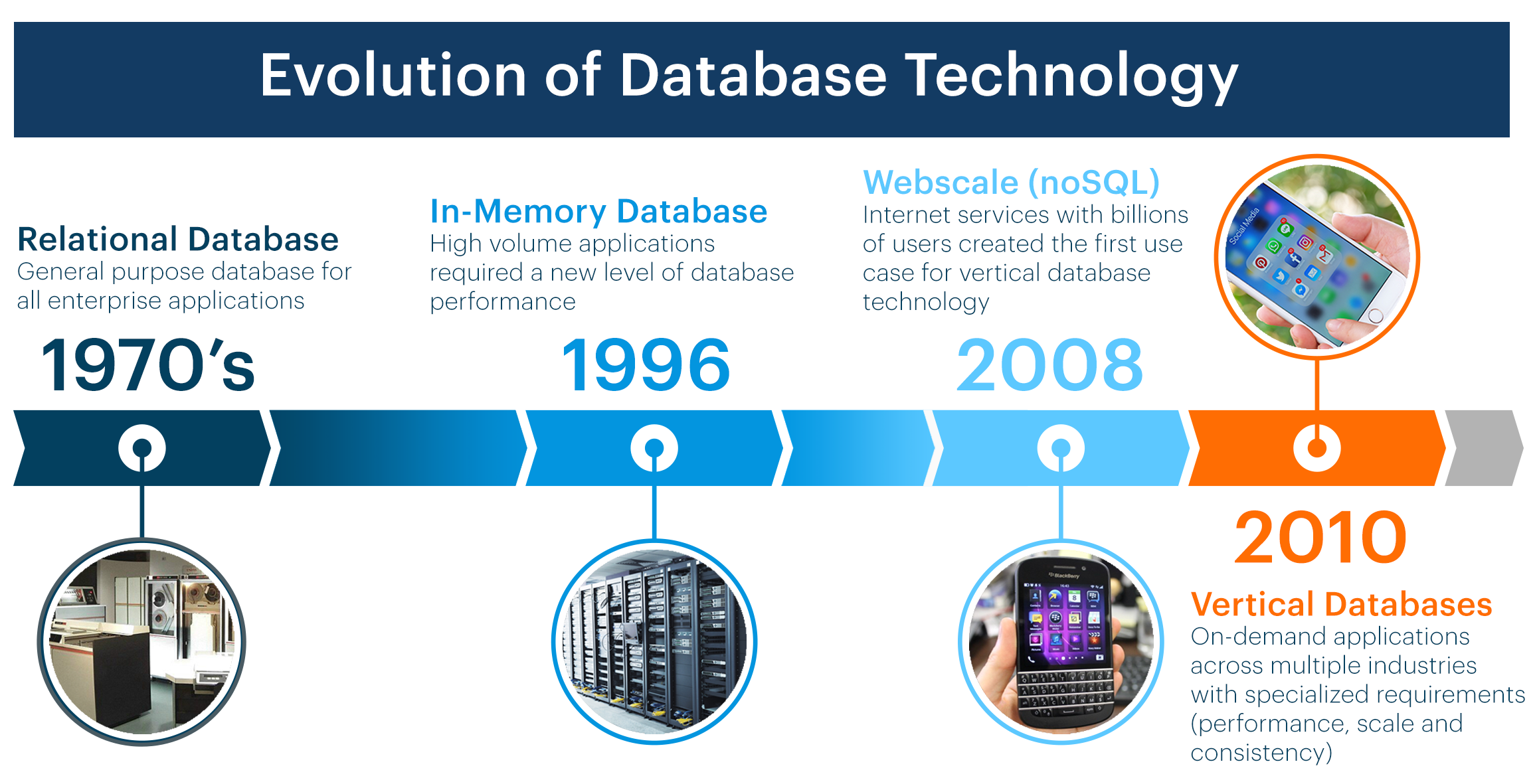 Databases are also classified into other types based on the approach involved. Some of the database types evolved between 1995 to 2015 are listed below: 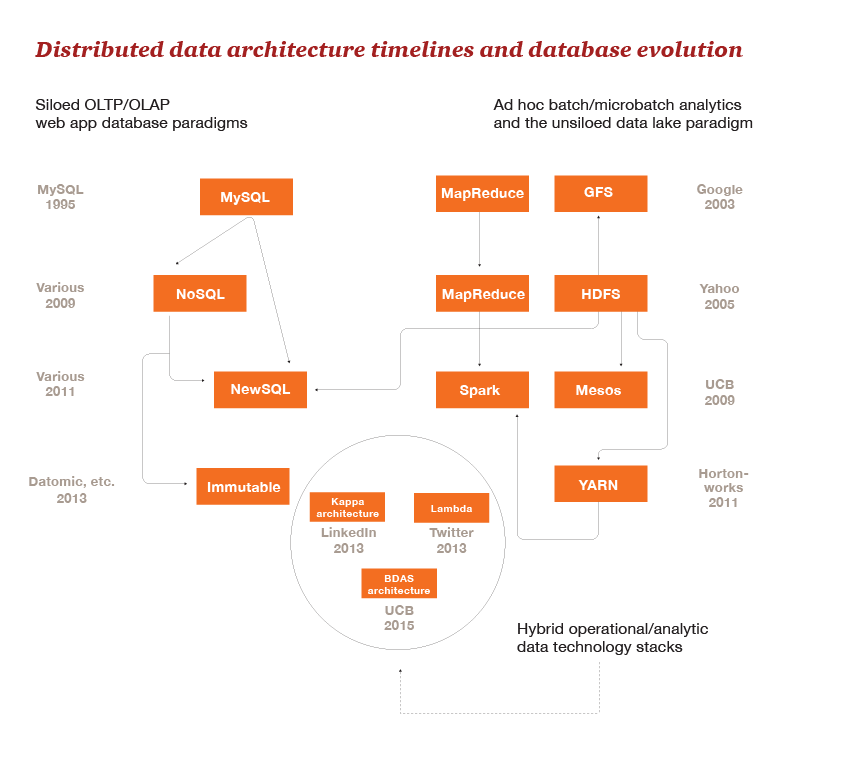 It was invented by E.F. Codd in the year 1970 at IBM. It is a traditional database based on the tables through which data can be accessed and manipulated. The tables in the relational database cannot be empty i.e. there should be at least one data item in each row corresponding to a column. SQL or structured query language is used to interact with a relational database.

MySQL is an example for Relational database.

A database which has parts of data stored in multiple locations and the processing is scattered among these locations and connected through a network. They may be all of the same type or multiple types of hardware and software over different locations, but their collective purpose is to serve the systems requests.

Oracle server is an example for Distributed database.

It is a virtual database which is hosted on a public or private cloud platform. Its major advantage over all other databases is it doesn’t require all the huge storage and server hardware as the service is hosted over a secure network. Other advantages include high scalability and availability.

Microsoft Azure is an example of a cloud database.

The database which helps organizations analyze enormous amounts of unstructured data is known as NoSQL databases. The main purpose of its origin is that it overcomes the performance issues of a relational database. This kind of databases process information available on multiple virtual servers around the globe.

To fully understand why, it is important to understand the Pro's and Con's of in-memory and disk-resident databases.

In-memory databases are almost always significantly faster than any disk-resident database. In addition, the fact that data resides directly in RAM means that response times and latency are extremely low (microsecond scale). However, the downside is that RAM is significantly more expensive than traditional hard disks, and also has smaller storage capacity.

This is why a hybrid engine is so attractive. By combining an in-memory database and a disk-resident database into one solution, you effectively get all the benefits and eliminate all the disadvantages. Need high performance? Use memory tables. Need lots of storage? Use disk tables.

Convinced that we can “have it all” within a single database offering. For instance, there is no architectural reason why a database system should not be able to offer a consistency model that includes at one end strict multi-record ACID transactions and at the other end an eventual consistency style model.

An ideal database architecture would support multiple data models, languages, processing paradigms and storage formats within the one system.   Application requirements that dictate a specific database feature should be resolved as configuration options or pluggable features within a single database management system, not as choices between disparate database architectures.

An ideal Converged database architecture would:

Disruptive technologies emerge which create discontinuities that cannot be extrapolated and cannot always be fully anticipated. It’s possible that a disruptive new database technology is imminent, but it’s just as likely that the big changes in database technology that have occurred within the last decade represent as much change as we can easily accept. There are a few computing technology trends which extend beyond database architecture and which may impinge heavily on the databases of the future.

Since the dawn of digital databases, there has been a strong conflict between the economics of speed and the economics of storage.  The medium that offers the greatest economies for storing large amounts of data (magnetic disk, tape) offers the slowest times and therefore the worst economics for throughput and latency.  Conversely, the medium that offer the lowest latency and the highest throughput (memory, SSD) is the most expensive per unit of storage. 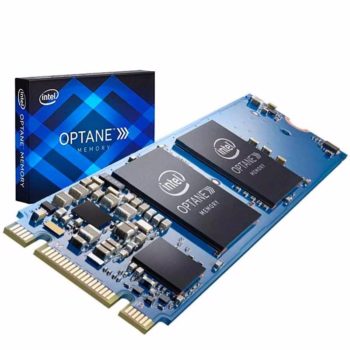 However, should a technology arise that simultaneously provides acceptable economics for mass storage and latency then we might see an almost immediate shift in database architectures.  Such a universal memory would provide access speeds equivalent to RAM together with the durability, persistence and storage economics of disk.

Most technologists believe that it will be some years before such a disruptive storage technology arises though, given the heavy and continuing investment, it seems likely that we will eventually create a persistent, fast, and economical storage medium that can meet the needs of all database workloads. When this happens, many of the database architectures we see today will have lost a key part of their rationale.  For instance, the difference between Spark and Hadoop would become minimal if persistent storage (aka. disk) was as fast as memory.

Blockchain is the distributed ledger that underlies the Bitcoin cryptocurrency. Blockchain arguably represent a new sort of shared distributed 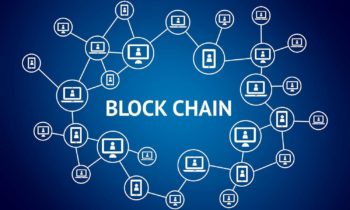 database.  Similar to systems based on the Dynamo model, the data in the block chain is distributed redundantly across a large number of hosts. However, the Blockchain represents a complete paradigm shift in how permissions are managed within the database. In an existing database system, the database owner has absolute control over the data held in the database. However, in a Blockchain system, ownership is maintained by the creator of the data.

Consider a database that maintains a social network such as  Facebook: Although the application is programmed to allow only you to modify your own posts or personal details, the reality is that the Facebook company actually has total control over your online data. They can – if they wish – remove your posts, censor your posts, or even modify your posts if they really wanted to. In a Blockchain-based database, you would retain total ownership of your posts and it would be impossible for any other entity to modify them. 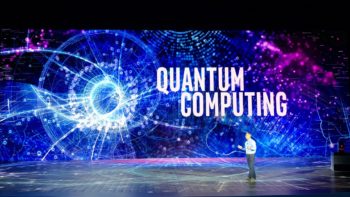 Using Quantum effects to create a new type of computer was popularized by physicist Richard Feynman back in the 1980s. The essential concept is to use subatomic particle behavior as the building blocks of computing.

Quantum computers promise to provide a mechanism for leapfrogging the limitations of silicon based technology and raises the possibility of completely revolutionizing cryptography.  The promise that quantum computers could break existing private/public key encryption schemes seems increasingly likely, while quantum key transmission already provides a tamper-proof mechanism for transmitting certificates over distances within a few hundreds of kilometers.

Jurgen Emmer Feb 17th, 2020
I've been browsing online greater than three hours nowadays, yet I never discovered any interesting article like yours. It's lovely worth sufficient for me. In my opinion, if all web owners and bloggers made excellent content as you did, the web might be much more helpful than ever before.

Gretchen Feb 15th, 2020
Heya i'm for the first time here. I came across this board and I to find It truly helpful & it helped me out a lot. I'm hoping to present something back and help others like you helped me.

NewYork Consulting Jan 30th, 2020
Many thanks for spreading this kind of excellent subject matter on your site. I discovered it on the search engines. I am going to check to come back once you publish much more aricles.

Edward Desailly Oct 24th, 2019
I savor, lead to I found just what I was looking for. You have ended my four day long hunt! God Bless you man. Have a great day. Bye

NA Oct 18th, 2019
The above information was very clear and more useful.

Sheree Oct 11th, 2019
Wonderful article! That is the kind of info that should be shared across the internet. Disgrace on the search engines for not positioning this publish higher! Come on over and consult with my site.

Main Moderator Aug 24th, 2019
Hi George - Appreciate your offer, you can register to Witanworld & publish you own articles or post. Follow the below link https://community.witanworld.com/article/

George Martin Aug 24th, 2019
Would you be interested in submitting a guest post or possibly allowing us to submit a post to witanworld.com ? Maybe you know by now that links are essential to building a brand online? If you are interested in submitting a post and obtaining a link to witanworld.com , let me know and we will get it published in a speedy manner to our blog. Hope to hear from you soon George

Bicker Aug 1st, 2019
You really make it seem so easy with your presentation but I find this matter to be actually something which I think I would never understand. It seems too complex and very broad for me. I'm looking forward for your next post, I will try to get the hang of it!

Perks of Having an Offshore Software Development Team

How is Fintech Changing Financial Services? 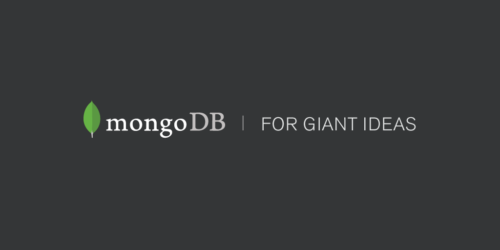