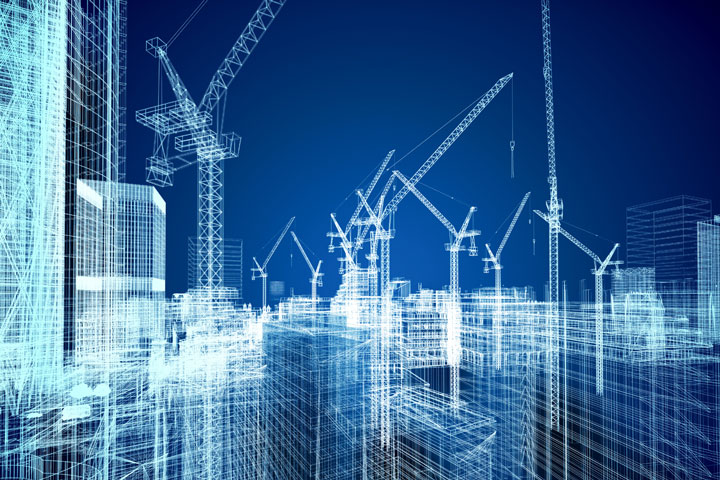 It is generally being observed in the all round the globe in the Construction Industry that the contractor individual or organization involved in the construction process specialize in any one of the above mentioned categories. A contractor who is involved in building real estate do not generally go for specialized trade or heavy engineering works. The same is also true for other kind of contractors.

Construction is a booming industry and remain so with the continuation of the development mainly in the developing countries. With the process of development, the migration of people primarily takes place from the rural to urban areas. This phenomenon is most significantly observed in the key developing economies like China and India. Thus, the Construction Industry is also on a rise in such countries. 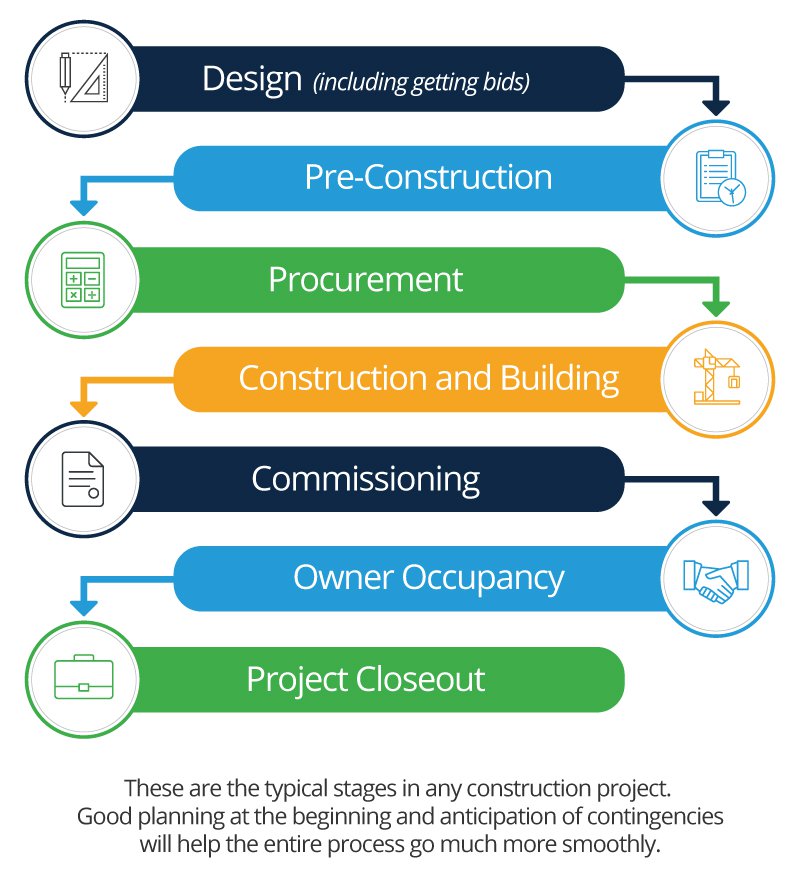 Many different organisations work together to build a construction project. Recruiters expect aspiring apprentices, trainees and graduates to understand how a project comes to be built.

This article outlines the typical process of how a construction project is built, but some larger firms offer a design-and-build service where they take on the typical work of both a consultant and a contractor. Bear in mind that large projects can take years to get from the initial idea to being fully completed.

A construction project starts with the client - Who decides something should be built. The client might be a property development company, a local authority, a central government department, a private business or an individual.

The client decides what it wants to build, the time-frame in which it should be built and how much it should cost.

The client then hires consultants - Who advise on matters relating to the design, cost and any regulations. The client could employ several consultancies or one consultancy to advise on everything. Either way, one consultant organisation will often oversee the project on behalf of the client.

Consultants, then, look after the design phase of the project – they design the structure and work out how much that design will cost to build. Once this has been established, they decide which construction contractor should do the construction work. Contractors have to ‘bid’ for the work – put a case for why they are the best.

If you work at a consultancy, your work will be on the design phase. Architects design the project. Civil engineers make sure that the technical details on plans will work and quantity surveyors price up how much the design would cost. in operation.

The consultant gets contractors to carry out the construction work - Once the contractor has won the work from the consultants, construction begins on site. Contractors ensure the project is built to the agreed quality, budget and time-frame. They take instructions about the design from the design consultancy and run any design-related problems past them. Job roles with contractors include site managers, civil engineers, quantity surveyors, and trades or craft people.

Contractors may get help from subcontractors - If there is work involved in the project that needs specialist skills or knowledge, the contractor might offer the work to specialist organisations. Typical tasks that might be given to subcontractors include:

Professionals predict the global construction industry is expected to reach an estimated $15.5 trillion by 2030, and it is forecast to grow at a CAGR of 4.2% from 2018 to 2023. Upcoming efforts to modernize the world’s dilapidated infrastructure will create such output. The energy and power sector will also be booming over the next few years. The government in most of the country plans to make renewable energy 20% of the country’s total energy mix by 2023.

With continued climate change issues, in most of the countries federal, and state governments are pushing for renewable energy sources. These plans are big business for construction companies. 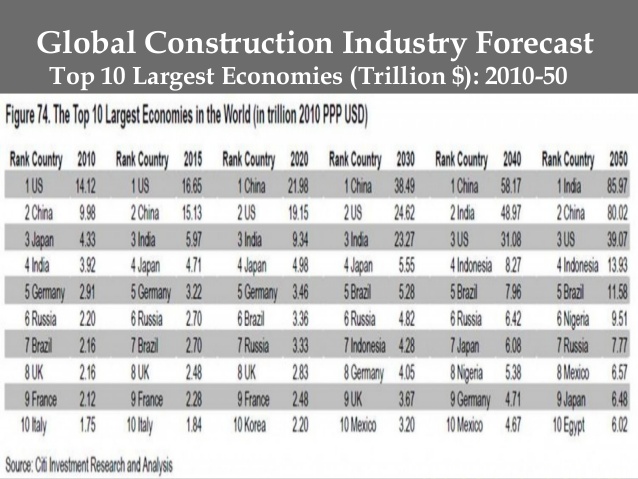 A new report released today – Global Construction 2030 – forecasts the volume of construction output will grow by 85% to $15.5 trillion worldwide by 2030, with three countries – China, US and India – leading the way and accounting for 57% of all global growth.

The benchmark global study - the fourth in a series from Global Construction Perspectives and Oxford Economics - shows average global construction growth of 4.2% pa to 2030, outpacing that of global GDP by over one percentage point, driven by developed countries recovering from economic instability and emerging countries continuing to industrialize.

China construction growth is to slow considerably with a slump in housing and the first ever decline in housing output for China will be registered this year. But, its transition to a consumer and services driven economy provides opportunity for growth in new types of construction in healthcare, education and social infrastructure, as well as retail and other consumer end-markets.

The construction market in India will grow almost twice as fast as China to 2030, providing a new engine of global growth in emerging markets. India’s urban population is expected to grow by a staggering 165 million by 2030, swelling Delhi by 10.4 million people to become the world’s second largest city.

“Although globally we see construction growing more rapidly than the overall economy, with developed markets forecast to rebound from their depressed levels, many will not be back to their previous peak levels even by 2030. The current weakness in most emerging countries is likely to be temporary, with higher growth rates soon returning,” - Mike Betts, Global Construction Perspectives.

In the US construction growth will tilt towards the southern states, reflecting the region’s greater catch-up potential and higher population growth.

“Fed lift-off, expected as early as December, could mean a risk for construction growth in key emerging markets - Brazil, Russia, Turkey and India – that could all suffer from significant short-term reductions in growth for construction, with some of these countries potentially halving growth. Whilst there is an interesting relationship between the top three countries, it is important not to forget that we see significant weakness in Brazil and Russia, whilst we see extraordinary growth in Indonesia. In Latin America, we expect Mexico to overtake Brazil, whilst Indonesia will overtake Japan by 2030,” - Jeremy Leonard, Director of Industry Services, Oxford Economics

Brazil risks a ‘lost decade’, as the stranglehold of excessive bureaucracy and the Petrobras scandal continues to hold back the economy and investment. The strong demographics that supported Brazilian growth are reversing, leading to stagnation in demand for construction over the longer-term.

When it comes to Europe, whilst it won’t recover to reach pre-crisis levels until 2025, the UK is a stand-out growth market, overtaking Germany to become the largest in Europe and the world’s sixth largest construction market by 2030.

“Construction is likely to be one of the most dynamic industrial sectors in the next fifteen years and is utterly crucial to the evolution of prosperous societies around the world. The numbers within this report are huge and that translates as creating vast numbers of new jobs and creating significant wealth for certain countries across the globe” - Fernando A. González, Chief Executive of global building materials company CEMEX

Shirly Jun 4th, 2020
Hi there, all is going well here and of course every one is sharing facts, that's actually fine, keep up writing.

Cyrus Pelletier Apr 11th, 2020
I've been surfing online more than 2 hours today, yet I never found any interesting article like yours. It's pretty worth enough for me. In my view, if all webmasters and bloggers made good content as you did, the net will be much more useful than ever before.

Bennett Nov 20th, 2019
Thanks for ones marvelous posting! I seriously enjoyed reading it, you are a great author.I will ensure that I bookmark your blog and may come back very soon. I want to encourage yourself to continue your great posts, have a nice weekend!

Celia Nov 18th, 2019
Appreciating the persistence you put into your website and detailed information you offer. It's great to come across a blog every once in a while that isn't the same unwanted rehashed material. Excellent read! I've bookmarked your site and I'm including your RSS feeds to my Google account.

Jocelyn Oct 15th, 2019
I am actually happy to glance at this weblog posts which contains plenty of helpful data, thanks for providing these statistics.

Main Moderator Aug 24th, 2019
Dear Reader – Thank you for your inputs, please share your feedback on comments sections & register to Witanworld to write or share your own knowledge articles.

Marina Aug 23rd, 2019
Greetings from Idaho! I'm bored at work so I decided to check out your site on my iphone during lunch break. I really like the info you present here and can't wait to take a look when I get home. I'm shocked at how quick your blog loaded on my phone .. I'm not even using WIFI, just 3G .. Anyhow, amazing blog! I am sure this article has touched all the internet visitors, It is the best time to make some plans for the long run and it is time to be happy. I’ve read this submit and if i may I desire to counsel you some fascinating issues or suggestions. Maybe you can write subsequent articles regarding this article.

Lilliana Brendel Aug 17th, 2019
Hello, You’ve executed a great profession. I’ll surely google this together with in person propose to my girlfriend. Most probably they’ll turn out to be took advantage of this site.

Top 5 Reasons Why You Should Hire Construction Managers 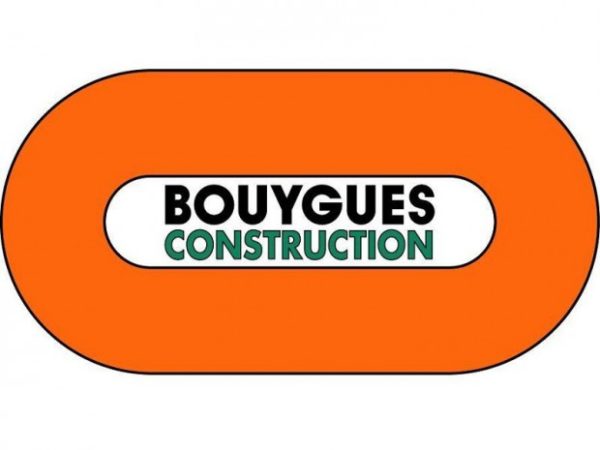 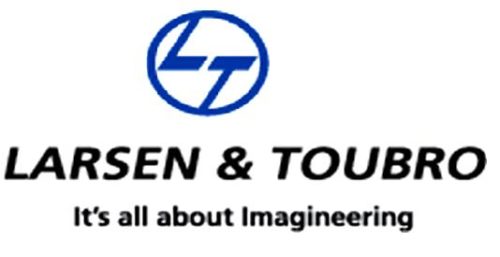 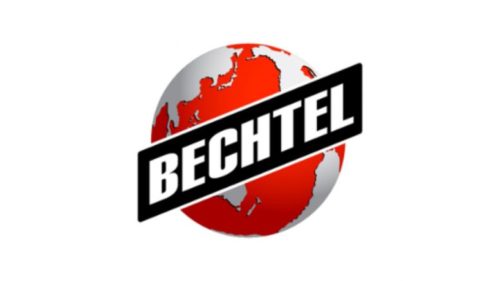 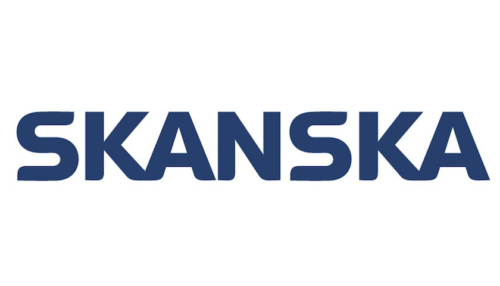 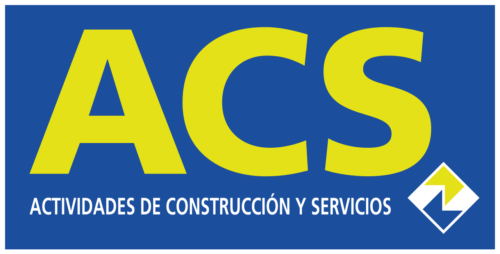