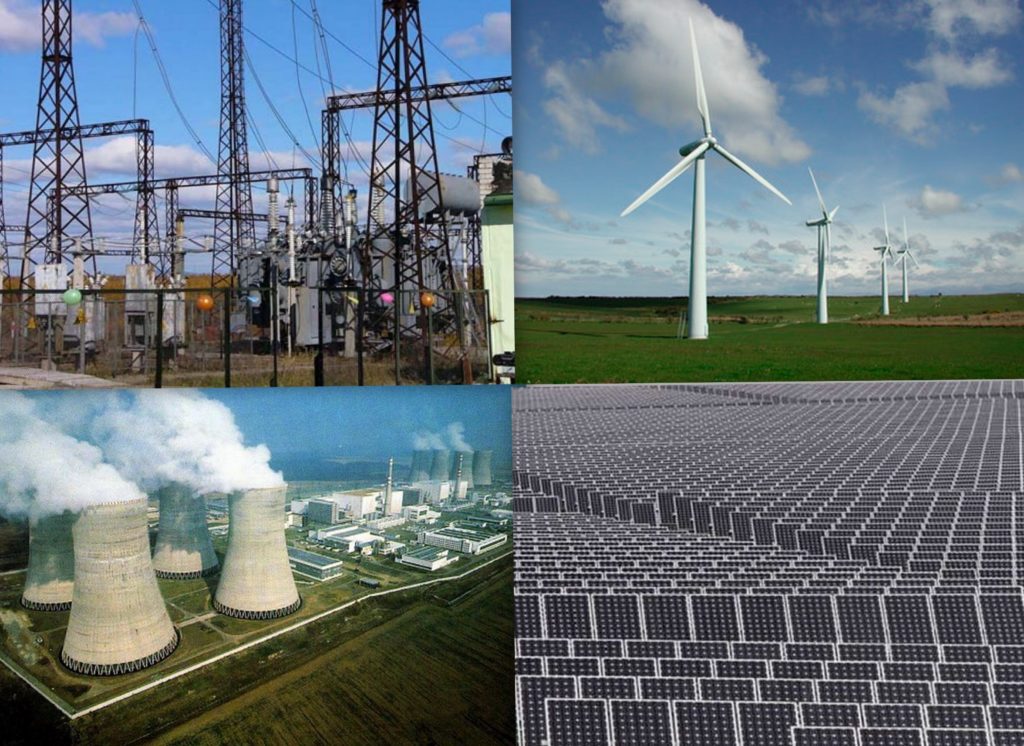 Energy, is the capacity for doing work. It may exist in potential, kinetic, thermal, electrical, chemical, nuclear, or other forms.

All forms of energy are associated with motion. For example, any given body has kinetic energy if it is in motion. A tensioned device such as a bow or spring, though at rest, has the potential for creating motion; it contains potential energy because of its configuration. Similarly, nuclear energy is potential energy because it results from the configuration of subatomic particles in the nucleus of an atom. 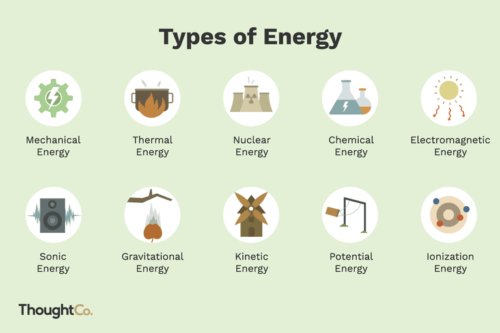 Energy can be neither created nor destroyed but only changed from one form to another. This principle is known as the conservation of energy or the first law of thermodynamics. For example, when a box slides down a hill, the potential energy that the box has from being located high up on the slope is converted to kinetic energy, energy of motion. As the box slows to a stop through friction, the kinetic energy from the box’s motion is converted to thermal energy that heats the box and the slope.

Energy can be converted from one form to another in various other ways. Usable mechanical or electrical energy is, for instance, produced by many kinds of devices, including fuel-burning heat engines, generators, batteries,fuel cells, and magnetohydrodynamicsystems.

How is Energy Measured? 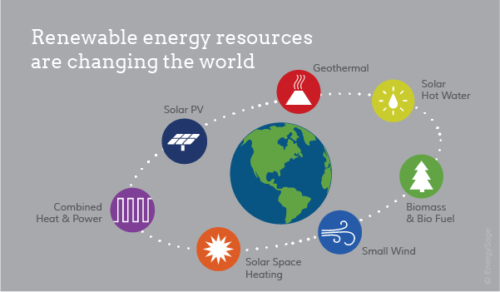 Most of the energy consumed in the United States is from nonrenewable energy sources:

ENERGY MANAGEMENT - Why is it Important to Us

The global need to save energy

What is Energy Management? 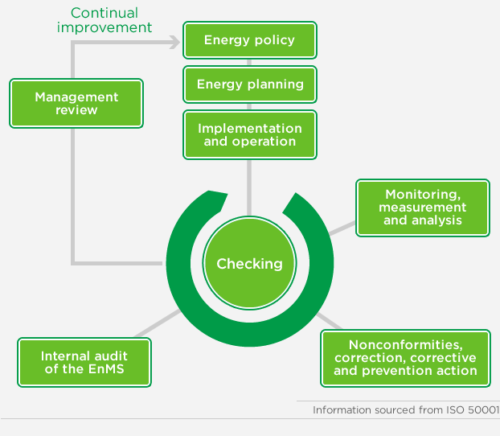 Rising energy costs and growing demand continues to add pressure to the already depleting energy resources on earth. So energy management is becoming ever important, many new energy-saving technologies are now available, such as automated management systems, but they do not, in themselves, guarantee a successful energy program. We should keep the following principles in mind as they consider “new” approaches to energy management.

According to McKinsey - Below are the Top 5 perspectives and insights for the Energy Sector. To read the full report >> Click Here

2.  Electricity Consumption doubles until 2050, while renewable's are projected to make up over 50% of generation by 2025

3.  Gas continues to grow its share of global energy demand - the only fossil fuel to do so - and then plateaus after 2035

4.  Oil demand growth slows down substantially, with a projected peak in the early 2030's

5.  Carbon emissions are projected to decline due to decreasing coal demand, yet a 2-degree pathway will still be far away.

Wesley May 4th, 2020
I really like it when individuals come together and share opinions. Great site, keep it up!

Milanis Bell Nov 24th, 2019
Hey there! This is my 1st comment here so I just wanted to give a quick shout out and tell you I really enjoy reading your blog posts. Can you suggest any other blogs/websites/forums that go over the same topics? Thank you so much!

Willa Ramos Oct 24th, 2019
Aw, this was a really good post. Taking a few minutes and actual effort to generate a good article… but what can I say… I procrastinate a lot and don't seem to get nearly anything done. 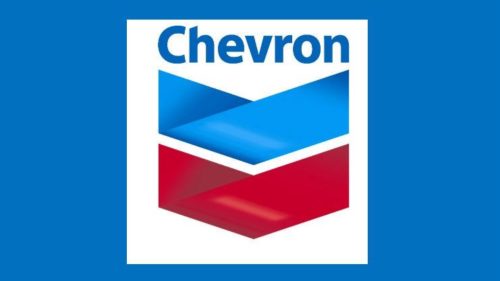 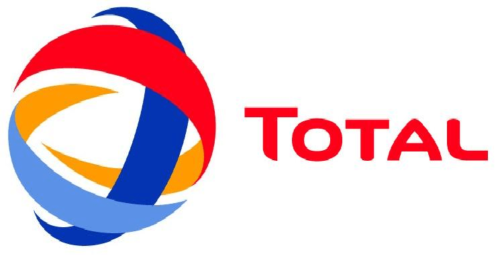 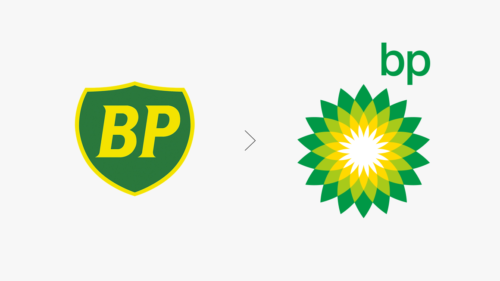 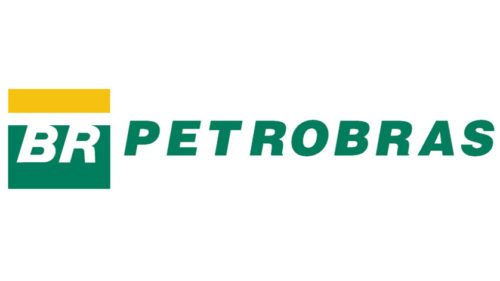