Government Services and Its Future Trends 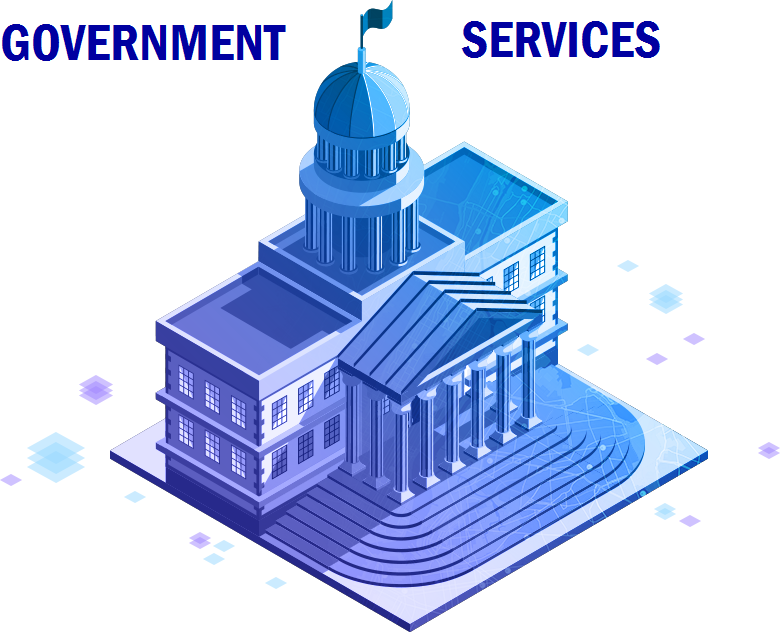 Government Servicessynonymously referred as Public Services are a services intended to serve members of a Community or a Country. It is usually provided by government to people living within its jurisdiction, either directly (through the public sector Institutions) or by financing provision of services. The term is associated with services which should be available to all, regardless of income, physical ability or mental acuity.

“Government” is the term used to describe the institutional sector that consists of Central, Regional, State and Local Government units together.  Non-profit institutions engaged in non-market production that are controlled and mainly financed by government units or social security funds included in the general government sector. The kinds of non-profit organisations that are included in general government vary from country to country but they often include Hospitals, Clinics, Schools and Universities. 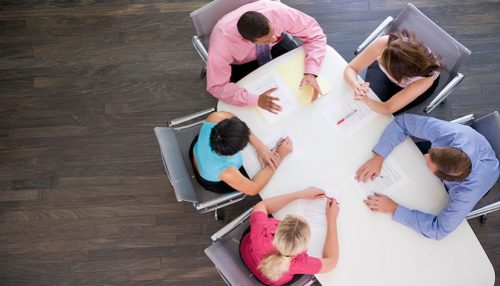 Government expenditure that is not individual is termed collective.  They mainly fall under the broad headings of general public services, defence, public order and safety, economic affairs or environment protection. They also include certain expenditures under housing, health, recreation and culture, education and social protection that are considered to be for the benefit of the community at large.  These are expenditures on the formulation and administration of government policy at the national level, the setting up and enforcement of public standards, and on research and development.

Most of the individual and collective services produced by government are non-market services.   They are either provided free to individual households or the community as a whole or they are sold at artificially low prices that do not reflect their costs of production.   As there are no market prices the value of the government’s current expenditures on non-market services has to be estimated in the national accounts by the current value of the inputs used to produce them.  Similarly, as there are no market prices the PPPs also have to be estimated indirectly using other data.

The solution usually adopted in both international and intertemporal price and volume indices is to compare the prices and volumes of the inputs used in the production of non-market services instead of the prices and volumes of the outputs.  When the PPPs compare input prices the resulting expenditure data when converted into a common currency compare the volumes of the inputs used up in the production of non-market services in different countries.   Input volume indices inputs can provide close approximations to output volume indices but only if the ratios of outputs to inputs, i.e., productivity levels, are the same in different countries.    This may often not be case.   PPPs based on input prices are therefore second best measures that are necessitated by the lack of output prices.  One consequence of using input prices is that the basic headings  have to refer to different kinds of inputs used rather then different kinds of outputs.

Local, state and federal governments are using technology to improve their citizens lives. From automation, to using the IoT to make cities smarter, these entities have discovered how to use tech to improve workplace efficiency and improve the lives of citizens. Let’s look at the top digital transformation trends making waves in government. 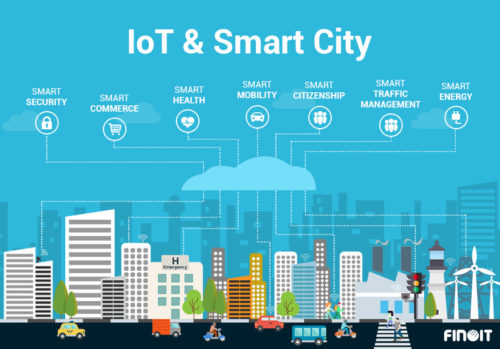 With the use of built-in sensors in cars, street lights, traffic cameras and electricity grids, data and information are automatically collected and distributed. Common uses for IoT are smart meters that “talk” to utility companies to save energy and road sensors that track and manage traffic patterns.  In addition to these infrastructure projects, IoT is also at work behind the scenes of service efforts like public transportation, public safety, and sustainability. While smaller, localized government projects are more difficult to implement because of lack of funding and technical support, some states have been using IoT for years without even realizing it. More than 20 years ago, Texas began tracking stream levels in an effort to identify and prevent potential flooding. To do this, the Lower Colorado River Authority installed sensors along the Colorado River, an example of IoT in its infancy. Connected cities are improving efficiency and the lives of its citizens. 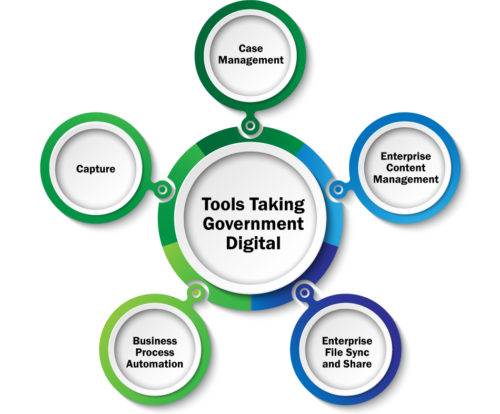 Any organization will attest to the 80/20 rule of budgeting: 80% of the budget goes toward “keeping the lights on,” while only 20% is dedicated to innovation. Automation is the solution to freeing up more of the budget. Government sectors, realizing the benefits of automation, have been using technology like AI and chatbots to create more citizen-centric experiences. Automated call centers in social services is an example of how chatbots are revolutionizing the Department of Human Services. The White House Office of Science and Technology has been considering more ways to further incorporate AI into law enforcement.

Cognitive chatbots have the capacity to replace white collar pencil pushers, virtually eliminating paperwork and countless hours working data. Though the U.S. Bureau of Labor Statistics “optimistically predicts that government workforces will see almost no job losses between now and 2024,” this kind of labor-saving technology like this makes us both excited and anxious. While automation isn’t yet mainstreamed into government procedures, the future seems promising, especially when you consider the possibility of AI potentially freeing up 30% of the government workforce in less than a decade. With that kind of manpower available, we’re looking at safer cities, more technological advances, and happier citizens. 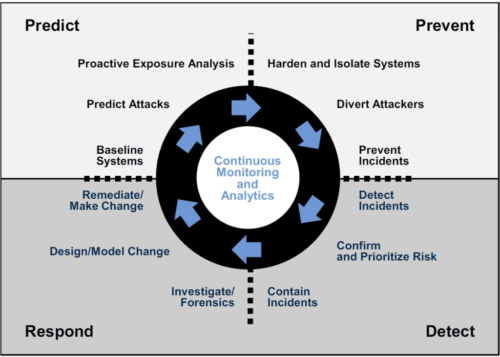 Cybersecurity attacks are a form of 21st century warfare which is why governments are working around the clock to protect citizen data and infrastructure. With citizens’ increased virtual presence and the large amount of highly sensitive information now stored online, all sectors continue to make improvements to cyber security and protection. Understanding that a risk-based approach is best to aid in governments’ informed decision making, technology is now being used not only for defense, but detection. The Department of Homeland Security reports current technology issues “alerts…at machine speed when events are detected to help protect networks across the government information technology enterprise and the private sector.” Because cyber threats are constantly evolving, the National Cybersecurity Protection System (NCPS) provides “intrusion detection, advanced analytics, information sharing, and intrusion prevention capabilities” on an ongoing basis. Security advancements will continue, especially in an effort to protect the increasing mobile capabilities of the government. Traditionally, wireless connections haven’t been as secure as wired, so mobile apps are cause for the same cyber concerns.

Digital identity is the ability to prove an individual’s identity via any government digital channel that is available to citizens. It is critical for inclusion and access to government services, yet many governments have been slow to adopt them. Government CIOs must provision digital identities that uphold both security imperatives and citizen expectations.

IDC reports more than 70% of the U.S. workforce will be mobile by the year 2020. This will streamline countless procedures and processes, including many at the federal, state, and local levels. Citizen-oriented apps aim to deliver public services as well as engage the communities. Apps for public libraries, parks and recreation, and motor vehicles provide information and services faster than ever before. Enterprise-oriented apps boost government efficiency by limiting the amount of time humans spend on paperwork and other mundane tasks that can be automated and mobilized. For example, citizens can apply for and ask questions about government services by swiping left rather than having a 30-minute phone conversation.

Contrary to the initial belief that moving these entities to mobile would further alienate low-income populations, current research supports the opposite. Improved mobility has actually bridged the digital gap because for many, a smartphone is the only technology they own. Now, government at all levels can reach more people, changing the relationship between citizens and their governing bodies. 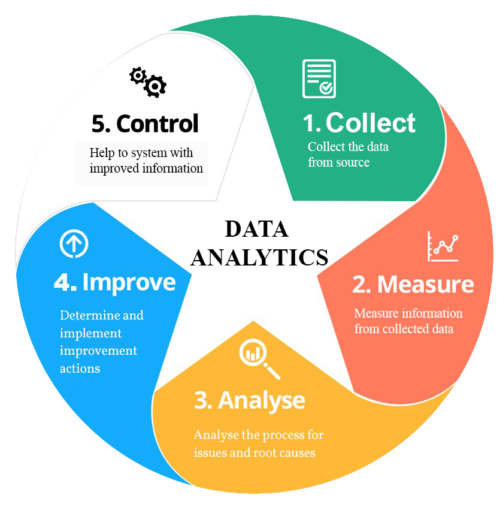 What was once a rigid and tedious process with major lag time in reporting is now a simplified, autonomous process that provides real-time data about everything from traffic monitoring to weather patterns to business activity. Data collection and analytics continue to improve various facets of government, with officials acknowledging the necessity of establishing concrete rules for how data will be used. “The citizen experience is among the top drivers in digital transformation of government bodies,” with an emphasis on protecting the privacy of citizens is a must. Government agencies are using technology to acquire data in an effort to best their serve citizens. “From housing and transportation issues to possible causes of high disease rates in specific areas, government agencies are now able to consolidate enormous quantities of data and use sophisticated analytics to learn more about everything.” Public programs are now much more efficient at meeting citizens’ needs and wants. Engagement on social media platforms also provides an easy and quick way to accumulate relevant data, as well as facilitate two-way communication with government entities and their citizens. 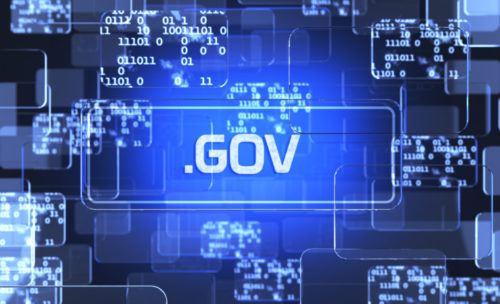 Citizens have spoken and the government has listened (now isn't this a first!). No one wants to stand in a line at the DMV. No one wants to wait on hold to have their Medicaid questions answered. And now they don’t have to. According to an Accenture survey, more than 65% of public service leaders have cited creating a personalized citizen experience is a priority. The use of digital government platforms helps leaders achieve this goal. Citizens across the world have more information than ever at their fingertips, which allows them to accomplish more in less time. For example, we can now make doctor appointments by visiting a website and choosing a day and time that is most convenient for us. We can view our medical records online, file taxes online, and change our marital status or home address online.  By simplifying these once-involved processes, governments are improving citizen engagement and satisfaction. Moving these programs and services online not only gives the people what they want, but it also frees up government manpower to focus on the larger issues.

Anything as a Service (XaaS)

XaaS covers the full range of IT services delivered in the cloud on a subscription basis. The 2019 Gartner CIO Survey found that 39% of government organizations plan to spend the greatest amount of new or additional funding in cloud services. The XaaS model offers an alternative to legacy infrastructure modernization, provides scalability and reduces time to deliver digital government services.

Many government organizations have tried to drive IT efficiencies through centralization or sharing of services, often with poor results. Shared services 2.0 shifts the focus from cost savings to delivering high-value business capabilities such as such as enterprisewide security, identity management, platforms or business analytics.

A digitally enabled work environment is linked to employee satisfaction, retention and engagement — but the government currently lags other industries in this area. A workforce of self-managing teams needs the training, technology and autonomy to work on digital transformation initiatives.

From smart cities to committees on technology, local, state and federal governments have begun to embrace technology. It will be interesting to watch how this trend evolves and how it will impact cities and their citizens.

Hung Dec 21st, 2019
Everyone loves it when folks get together and share thoughts. Great website, stick with it!

Indian Railways Job – Importance and How to Win? 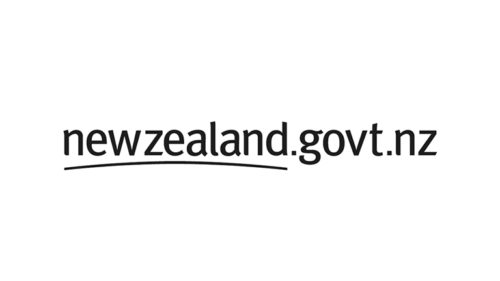 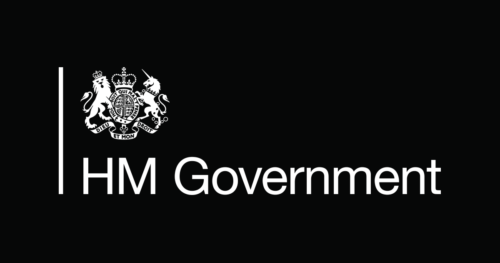 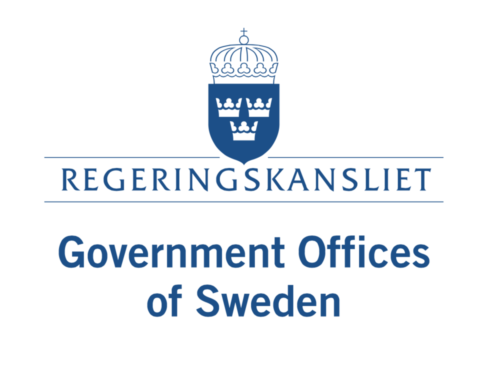 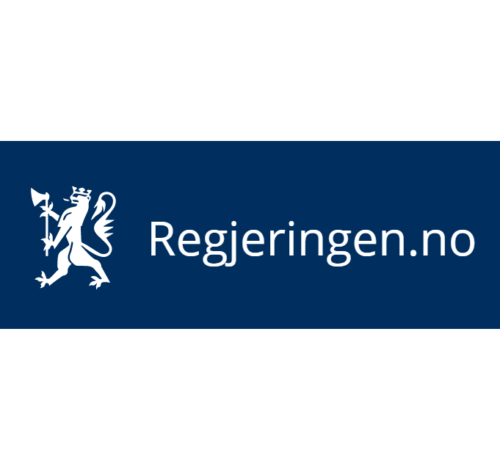 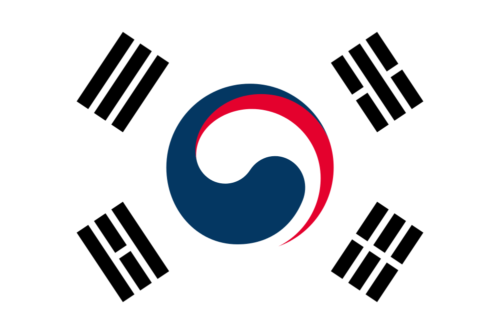