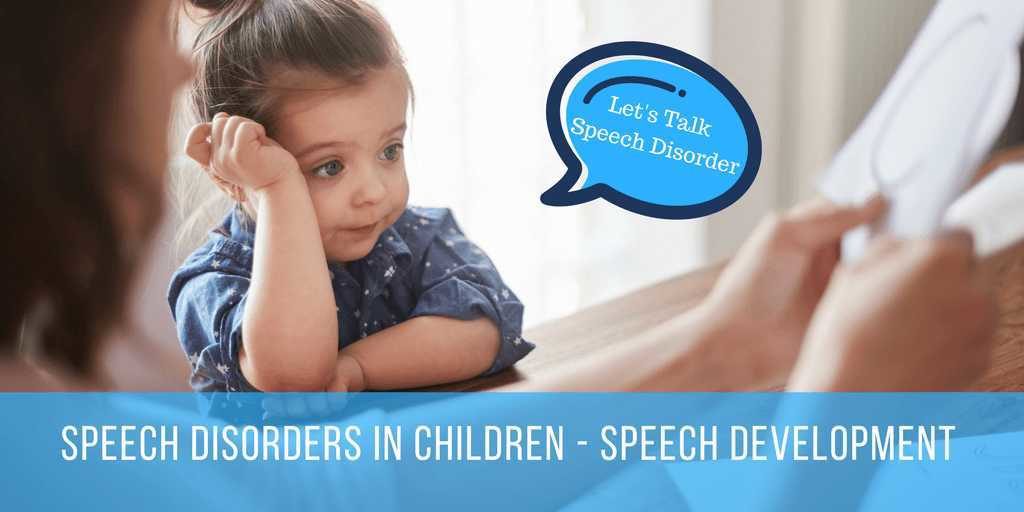 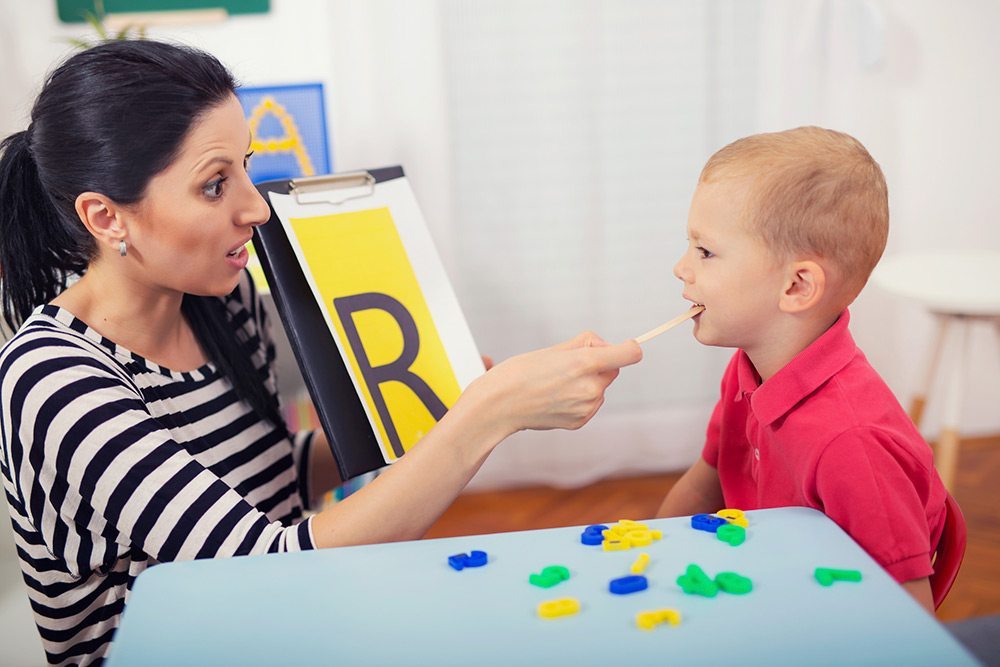 What are speech disorders?

Although children are born ready to learn languages, learning them takes some time and each child varies in how quickly he/she master milestones pertaining to language and speech development. Usually developing kids might have problems with certain sounds, words, or sentences while learning. However, most children can use language easily by the time they turn five. Speech disorders affect children in the way they create sounds to form words.

What are the symptoms of speech disorders?

How are speech disorders diagnosed?

A language development specialist like a speech-language pathologist will conduct assessments such as the following tests to diagnose speech disorders:

What are the potential complications of speech disorders?

When left untreated, speech disorders can make people suffer a great deal of anxiety which can trigger phobia of public speaking and anxiety disorders.

In speech therapy, a professional therapist will guide you through exercises that work to strengthen the facial muscles and throat. They will also teach breath-control exercises to practice while speaking. Muscle-strengthening exercises and controlled breathing help improve the way words sound.

Some individuals with speech disorders experience depression, nervousness or embarrassment. Talk therapy might be of help in such situations where the therapist discusses ways to cope with the condition and ways to improve the outlook of the condition. In cases of severe depression, antidepressant medications are prescribed.

David Norriss Jan 10th, 2020
I think it's cool how people can get help with strengthening their facial muscles and throat when they through speech therapy. A lot of people might forget that speech is a lot more than just talking. People might need help with their facial expressions or being able to properly form their lips in order to talk. 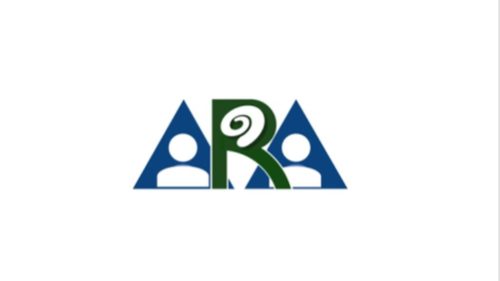 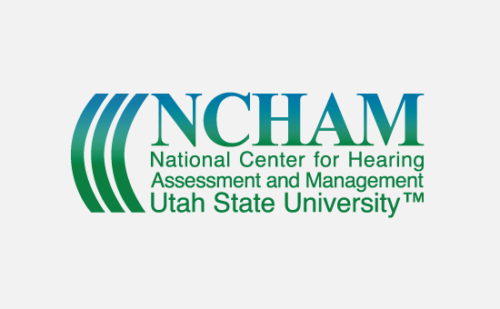 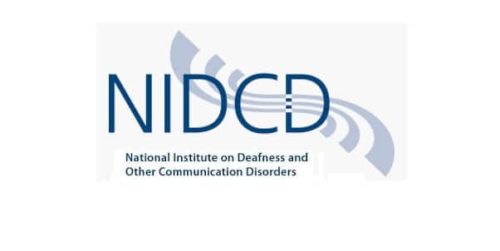 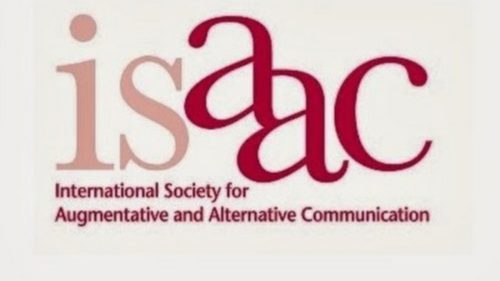 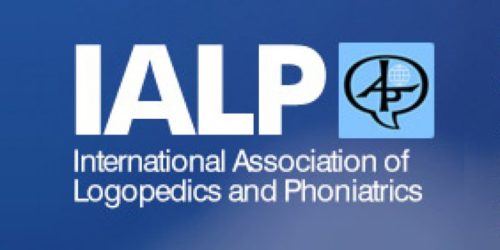