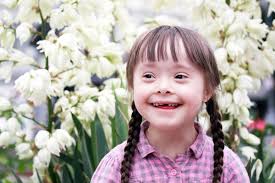 It is a genetic disorder that occurs when abnormal cell divisions result in an extra full or partial copy of chromosome 21. The extra genetic material leads to developmental changes, especially the physical features of down syndrome. Babies born with an extra chromosome 21 have developmental issues- both physically and mentally.

In 95 percent of Down syndrome cases, it is caused by trisomy 21 — there are three copies of chromosome 21, instead of the usual two copies, in all cells. This is caused by abnormal cell division during the development of the sperm cell or the egg cell. 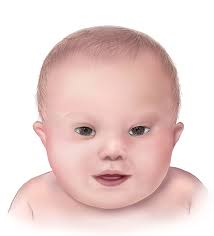 According to NIH, the common physical signs of Down syndrome are: 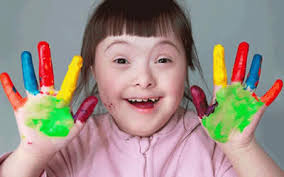 Other common cognitive and behavioral problems may include

A majority of individuals with Down syndrome eventually develop the communication skills they require, although it might take longer for them to do so compared with others.

Prenatal screening for Down Syndrome: 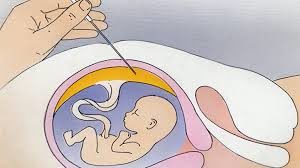 Why should you get a prenatal test done?

What other conditions or disorders are associated with Down Syndrome?

Treatment options for Down Syndrome? 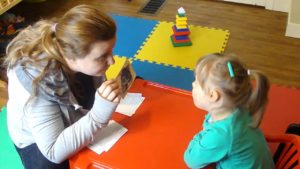 There is no single, standard treatment for Down syndrome. Treatments are based on each individual's physical and intellectual needs as well as his or her personal strengths and limitations. People with Down syndrome can receive proper care while living at home and in the community.

Children, teens, and adults with Down syndrome also need the same regular medical care as those without the condition, from well-baby visits and routine vaccinations as infants to reproductive counseling and cardiovascular care later in life. Like other people, they also benefit from regular physical activity and social activities.

“Early intervention” refers to a range of specialized programs and resources that professionals provide to very young children with Down syndrome and their families. Special educators, speech therapists, occupational therapists, physical therapists, and social workers work with kids with down syndrome from a very young age. 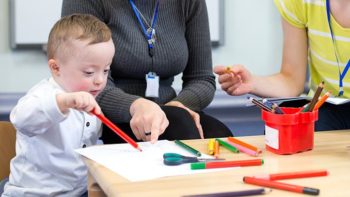 A variety of therapies can be used in early intervention programs and throughout a person's life to promote the greatest possible development, independence, and productivity. Some of these therapies are listed below. 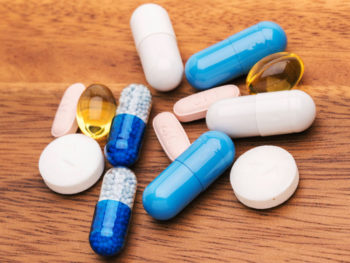 Some people with Down syndrome take amino acid supplements or drugs that affect their brain activity. However, many of the recent clinical trials of these treatments were poorly controlled and revealed adverse effects from these treatments. Since then, newer psychoactive drugs that are much more specific have been developed. No controlled clinical studies of these medications for Down syndrome have demonstrated their safety and efficacy, however. 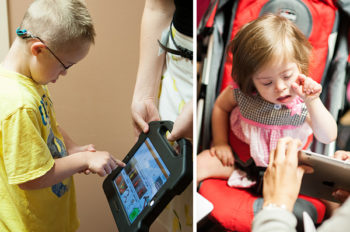 Quite often interventions for children with Down syndrome involve assistive devices including equipments, tools, or technologies that enhance learning or makes tasks easier to complete. Amplification devices for hearing problems, bands that help with movement, special pencils to make writing easier, touchscreen computers, and computers with large-letter keyboards are some of the most commonly used assistive devices.

Future trends in Treating or Managing Down Syndrome

The defects in a conserved stress pathway dubbed the 'integrated stress response,' or ISR could explain the cognitive deficits in a mouse model of Down syndrome. The authors found that ISR is activated in the brains of a mouse model that recapitulates the cognitive deficits of the human syndrome and also in postmortem human brain samples from patients. More importantly, inhibition of the ISR, either by genetic or pharmacological means, reversed memory deficits in the mice. The findings support conducting future studies to explore the possibility that modulating the ISR might help treat Down syndrome and other disorders resulting from disruption of this network. The researchers first discovered that the rates of protein synthesis were reduced in the brains of Down syndrome mice and in human cells isolated from an individual with the syndrome. They also found that activation of the ISR, an evolutionary network that regulates protein homeostasis by regulating protein synthesis, could explain the protein synthesis deficits associated with Down syndrome.

Targeting key gene could help lead to Down syndrome treatment

Targeting a key gene before birth could someday help lead to a treatment for Down syndrome by reversing abnormal embryonic brain development and improving cognitive function after birth, according to a Rutgers-led study. Using stem cells that can turn into other cells in the brain, researchers developed two experimental models -- a living 3D "organoid" model of the brain and a mouse brain model with implanted human cells -- to investigate early brain development linked to Down syndrome, according to the study in the journal Cell Stem Cell. The study focused on human chromosome 21 gene OLIG2.

Drug shown to improve memory in those with Down syndrome

Researchers at the University of Colorado School of Medicine have found a drug that boosts memory function in those with Down syndrome, a major milestone in the treatment of this genetic disorder that could significantly improve quality of life. By far, there had never been any positive results in attempts to improve cognitive abilities in persons with Down syndrome through medication. This is the first time we have been able to move the needle at all and that means improvement is possible. The researchers hypothesized that memantine, which improved memory in mice with Down syndrome, could increase test scores of young adults with the disorder in the area of spatial and episodic memory, functions associated with the hippocampus region of the brain. 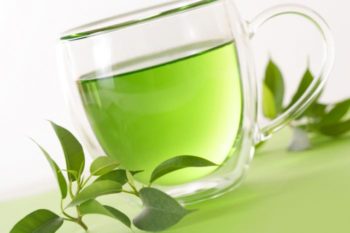 Children with Down's syndrome if given green tea from infancy are less likely to have the facial feature of the disorder according to a study. However, there was no safe dose has yet been determined. A study suggested that excess of the enzyme, DYRKIA; appears to be responsible for some of the facial features of the disorder. Green tea contains epigallocatechin-3-gallate (EGCG) which is known to inhibit this enzyme. Some studies have suggested that green tea can improve cognition in these children, prompting some parents to start giving the affected children green tea extracts as supplements in their diet. However, EGCG has not been approved for the treatment of cognitive disability in Down's syndrome. EGCG appears to have little effect after 3 years of age according to the study.

Cell Isolation Market Advancements To Watch Out For Till 2031 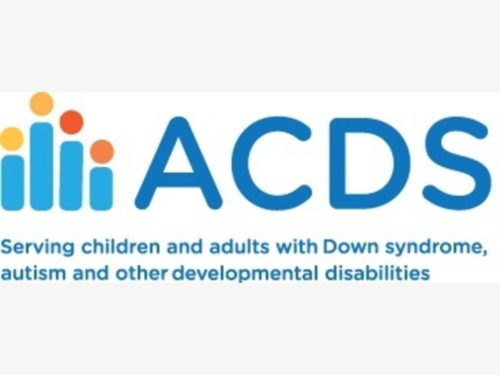 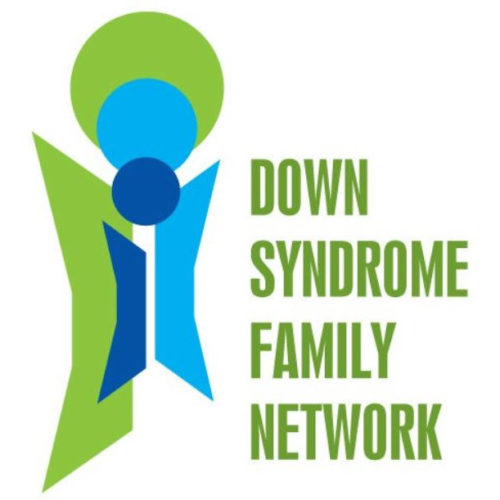 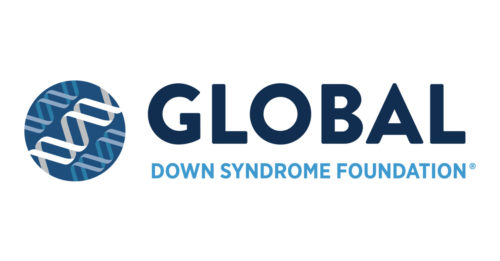