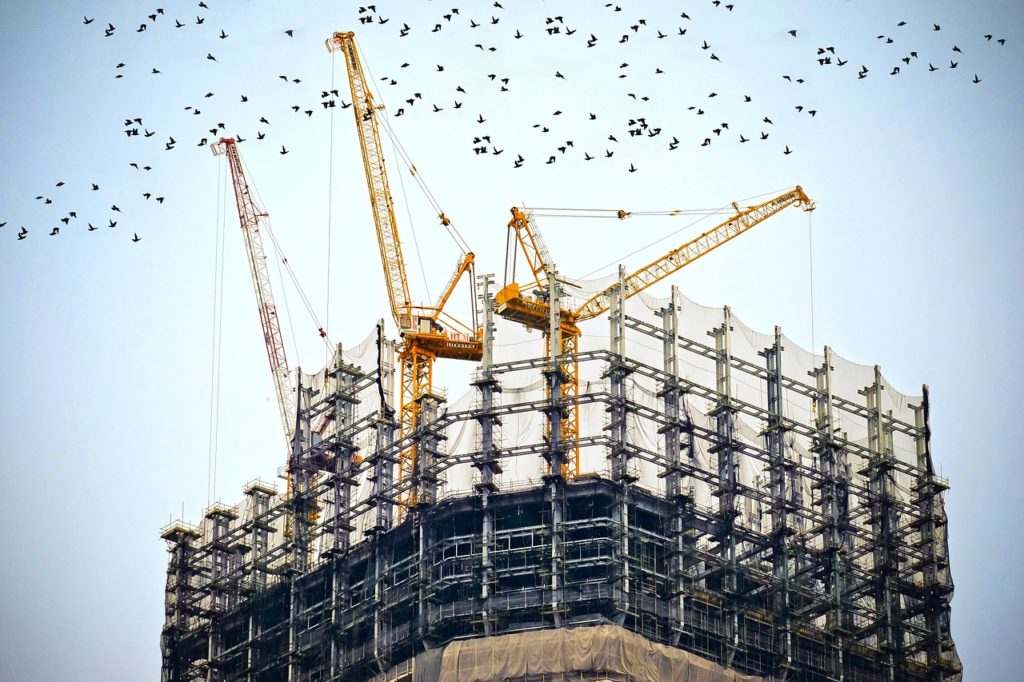 About OSHA – Occupational Safety and Health Act of 1970

The OSH Act covers most private sector employers and their workers, in addition to some public sector employers and workers in the 50 states and certain territories and jurisdictions under federal authority. Those jurisdictions include the District of Columbia, Puerto Rico, the Virgin Islands, American Samoa, Guam, Northern Mariana Islands, Wake Island, Johnston Island, and the Outer Continental Shelf Lands as defined in the Outer Continental Shelf Lands Act.

What is the Silica Rule? 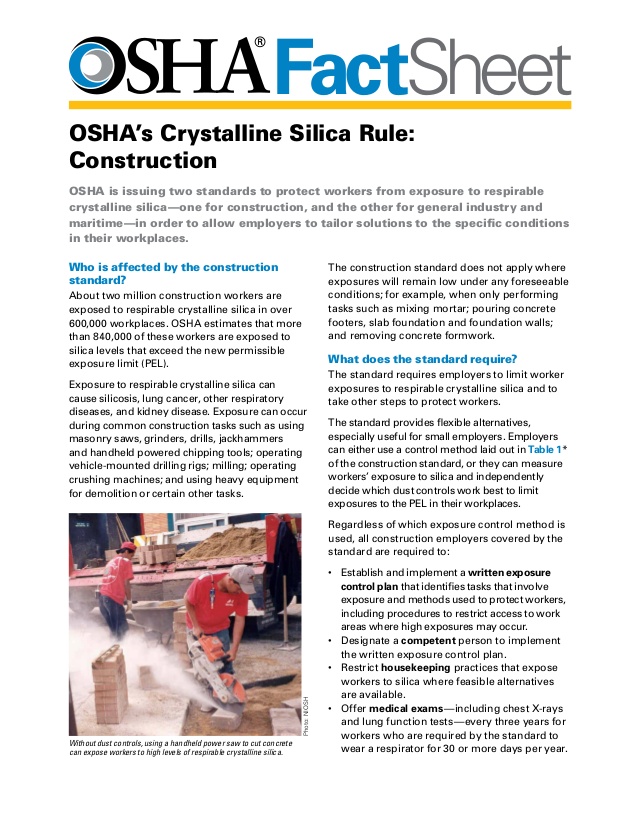 The new Silica Rule is considered by the Occupational and Safety Administration as an effective solution to lowering the silica level that workers may be exposed to. As reported by OSHA, an estimate of 2.3 million workers are at risk of health complications due to exposure to silica at work. It imposes several requirements on employers which include conducting an assessment of worker exposure to Silica and a written exposure control plan. The Silica enforcement focuses the greatest attention in the construction industry where OSHA believes a huge number of workers are exposed to the hazard.

What are the associated risks of Silica exposure?

Respirable crystalline silica is a mineral that can be found in stone, brick, sand, concrete, and mortar. When inhaled, the tiny particles can travel deep into the lungs and cause serious diseases such as silicosis which is an incurable lung disease and can be fatal in worst cases. It has also been linked to lung cancer, chronic obstructive pulmonary disease, and kidney disease. These diseases occur after years of consistent exposure to respirable crystalline silica.

Workers in the construction industry become exposed to the hazardous substance during common construction tasks such as grinding, drilling, cutting and sawing masonry, milling, structure demolition, abrasive blasting, and tunneling operations. Makers of glass, ceramics, pottery, bricks, and concrete can also be at risk of Silica exposure since it is a major ingredient to these products. 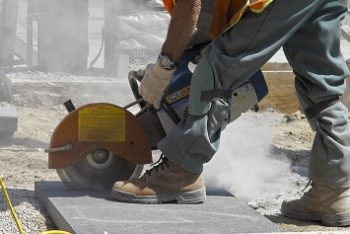 OSHA standard requires employers to take precautionary steps to reduce silica exposure in a way that protects workers. Employers can either take a control method such as using water saws which limits the amount of airborne silica dust that gets into the air and a vacuum dust collection system to remove dust; or measure worker’s exposure to Silica.

Under the standard, worker exposure must be limited to 50 micrograms of respirable crystalline silica per cubic meter of air, averaged over an eight-hour day. When worker exposure is below the permissible exposure limits, OSHA allows the use of respirators which should be worn accurately and consistently.

In addition to the methods mentioned in the previous paragraph, the rule compels contractors to produce a written exposure control plan and its orderly implementation, train workers on how to limit Silica exposure, provide workers medical exams, and keep a record of any medical treatment related to exposure to Silica.

Penalties apply for failure to comply with Silica rule’s standards. Fines can be reduced if after a thorough investigation it has been found out that employers acted in good faith and increased if the violation was willful.

When enhancing building safety, builders must include access doors and panels in their design plans. Different door models are available for a wide variety of applications in commercial, industrial, and residential properties. If you are going to install in a confined space that restricts swinging open an access door, opt to use a removable unit with a panel detachable from the frame. There is plenty to choose from regardless of your personal preferences in access door size, design, or material.

Main Moderator Jul 7th, 2020
Hi Daniel - Thank you for you sharing your insights. We invite you to join Witanworld Today to share more insights with our community.

Daniel Wood Jul 7th, 2020
As a result of the statistics that show the deadly repercussions of ignoring the hazardous properties of respirable crystalline silica, the Occupational Safety and Health Administration (OSHA) has created a new crystalline silica OSHA standard which demands that employers take more steps to protect their worker's health in the field https://www.ablesafety.com/course/crystalline-silica-hazard-awareness

respirators May 6th, 2020
Useful information. Fortunate me I discovered your web site by chance, and I'm surprised why this coincidence didn't came about earlier! I bookmarked it.

Pablo Pineda Jan 8th, 2020
I was recommended this web site by means of my cousin. I am not positive whether or not this post is written by means of him as no one else recognise such detailed approximately my trouble. You're amazing! Thank you! 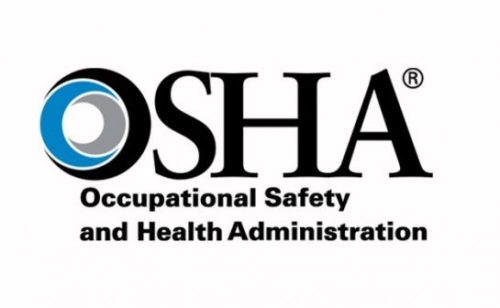 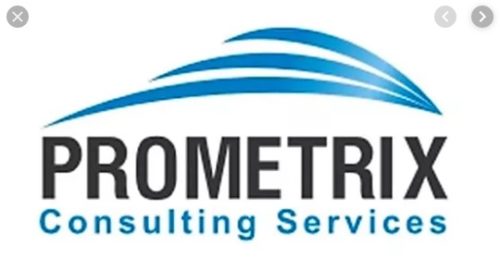 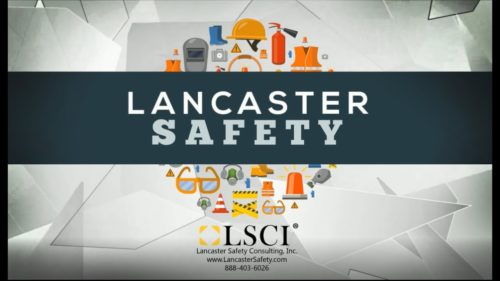 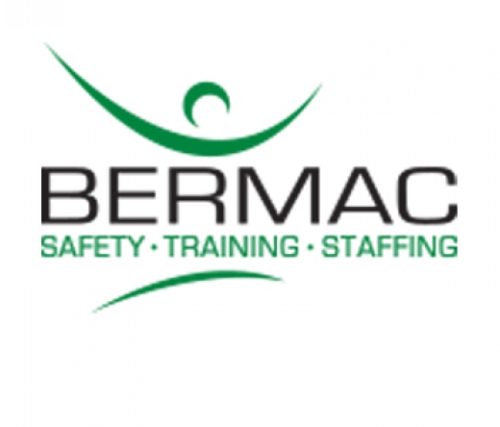 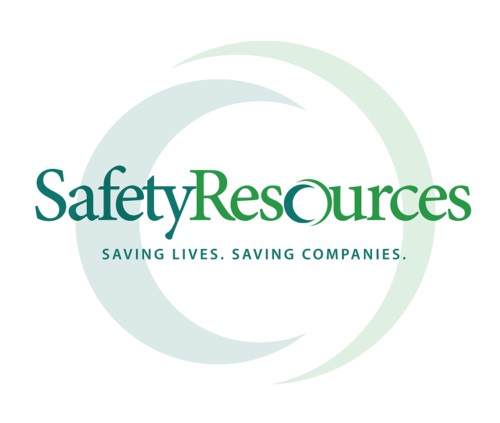