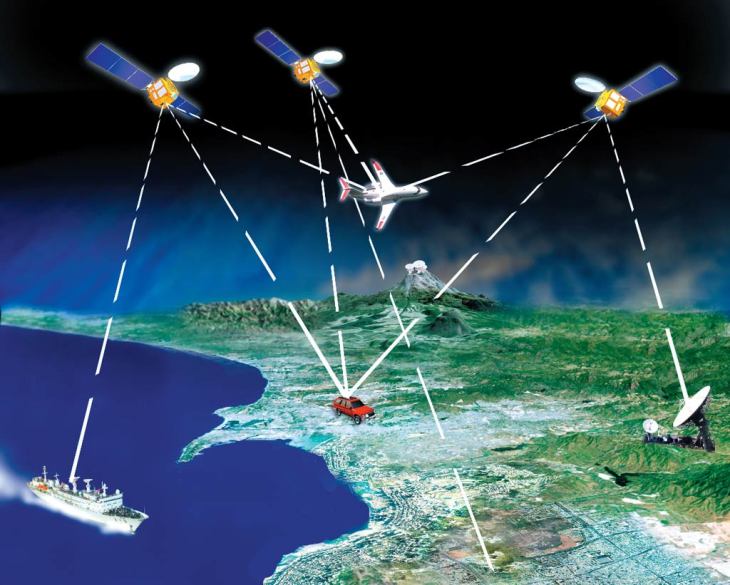 GPS or the Global Positioning System is a global navigation satellite system that provides Location, Velocity and Time Synchronization. The navigation system uses satellites, a receiver and algorithms to synchronize location, velocity and time data for air, sea and land travel.

While we only need three satellites to produce a location on earth’s surface, a fourth satellite is often used to validate the information from the other three. The fourth satellite also moves us into the third-dimension and allows us to calculate the altitude of a device.

Key Components of a GPS System

GPS is made up of three different components, called segments, that work together to provide location information.

The three segments of GPS are: 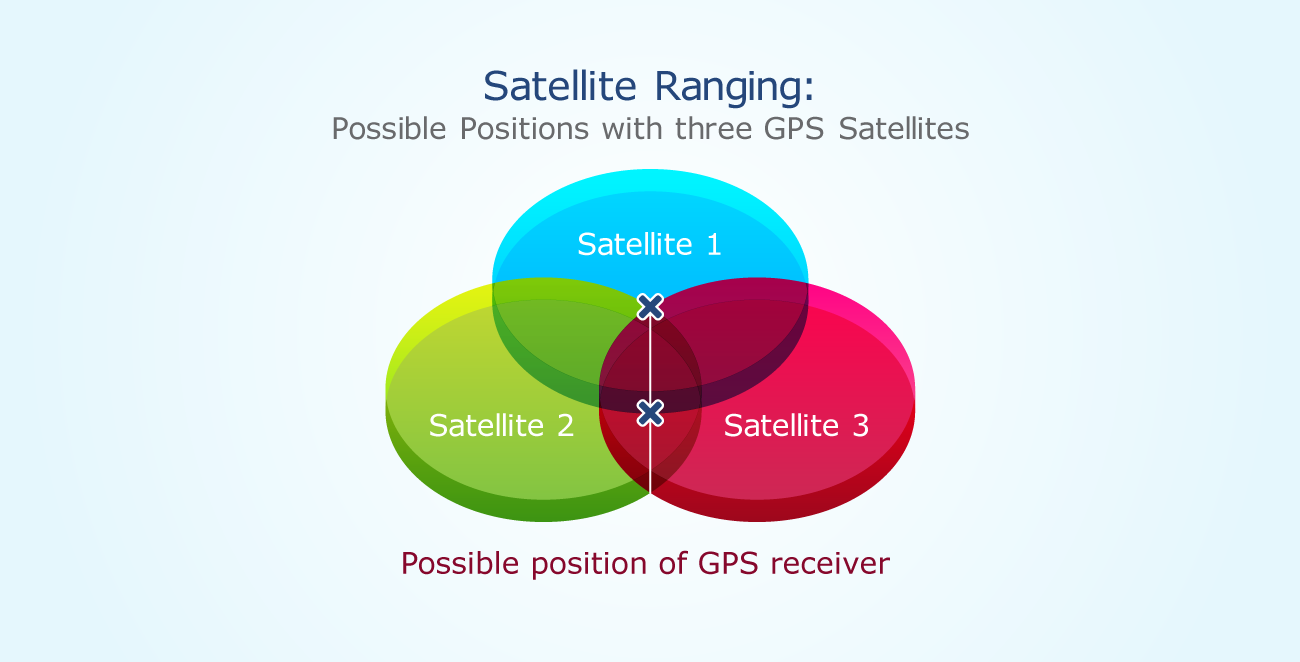 HOW DOES IT WORK -  GPS works through a technique called trilateration. Used to calculate location, velocity and elevation, trilateration collects signals from satellites to output location information. It is often mistaken for triangulation, which is used to measure angles, not distances.

Satellites orbiting the earth send signals to be read and interpreted by a GPS device, situated on or near the earth’s surface. To calculate location, a GPS device must be able to read the signal from at least four satellites. Each satellite in the network circles the earth twice a day, and each satellite sends a unique signal, orbital parameters and time. At any given moment, a GPS device can read the signals from six or more satellites. A single satellite broadcasts a microwave signal which is picked up by a GPS device and used to calculate the distance from the GPS device to the satellite. Since a GPS device only gives information about the distance from a satellite, a single satellite cannot provide much location information. Satellites do not give off information about angles, so the location of a GPS device could be anywhere on a sphere’s surface area. When a satellite sends a signal, it creates a circle with a radius measured from the GPS device to the satellite. When we add a second satellite, it creates a second circle, and the location is narrowed down to one of two points where the circles intersect. With a third satellite, the device’s location can finally be determined, as the device is at the intersection of all three circles. That said, we live in a three-dimensional world, which means that each satellite produces a sphere, not a circle. The intersection of three spheres produces two points of intersection, so the point nearest Earth is chosen.

As a device moves, the radius (distance to the satellite) changes. When the radius changes, new spheres are produced, giving us a new position. We can use that data, combined with the time from the satellite, to determine velocity, calculate the distance to our destination and the ETA.

GPS is a powerful and dependable tool for businesses and organizations in many different industries. Surveyors, scientists, pilots, boat captains, first responders, and workers in mining and agriculture, are just some of the people who use GPS on a daily basis for work. They use GPS information for preparing accurate surveys and maps, taking precise time measurements, tracking position or location, and for navigation. GPS works at all times and in almost all weather conditions.

There are five main uses of GPS:

Specific examples of GPS use cases include:

Other industries where GPS is used include: agriculture, autonomous vehicles, sales and services, the military, mobile communications, security, and fishing.

GPS device accuracy depends on many variables, such as the number of satellites available, the ionosphere, the urban environment and more. Some factors that can hinder GPS accuracy include:

Accuracy tends to be higher in open areas with no adjacent tall buildings that can block signals. This effect is known as an urban canyon. When a device is surrounded by large buildings, like in downtown Manhattan or Toronto, the satellite signal is first blocked, and then bounced off a building, where it is finally read by the device. This can result in miscalculations of the satellite distance.

Fortunately, many critical issues facing GPS technology have been identified and are nearing resolution. High-quality receivers provide better than 2.2 meter horizontal accuracy in 95% of cases, and better than 3 meter accuracy in 99% of cases.

Humans have been practicing navigation for thousands of years using the sun, moon, stars, and later, the sextant. GPS was an advancement of the 20th century made possible by space-age technology. GPS technology has been used globally throughout history. The launch of Russia’s Sputnik I satellite in 1957 ushered in the possibility of geolocation capabilities and soon after, the U.S. Department of Defense began using it for submarine navigation.

In 1983, the U.S. government made GPS publically available, but still kept control of the available data. It wasn’t until 2000 that companies and the general public gained full access to the use of GPS, eventually paving the way for greater GPS advancement. For more on the history and development of GPS, see our post on the History of GPS satellites and commercial GPS tracking.

A GPS is considered to be a Global Navigation Satellite System (GNSS) — meaning it is a satellite navigation system with global coverage. As of 2020, there are two fully operational global navigation satellite systems: the U.S. navigation signal timing and ranging (NAVSTAR) GPS and Russia’s Global Navigation Satellite System (GLONASS). The NAVSTAR GPS consists of 32 satellites owned by the U.S. and is the best-known and most widely-utilised satellite system. Russia’s GLONASS consists of 24 operational satellites with three remaining as spares or in testing. 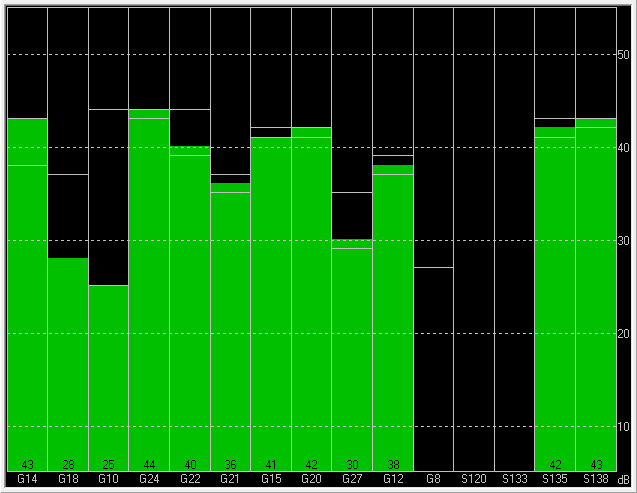 Though GPS is a subset of GNSS, receivers are differentiated as GPS (meaning GPS-only) or GNSS. A GPS receiver is only capable of reading information from satellites in the GPS satellite network, while the typical GNSS device can receive information from both GPS and GLONASS (or more than these two systems) at a time. 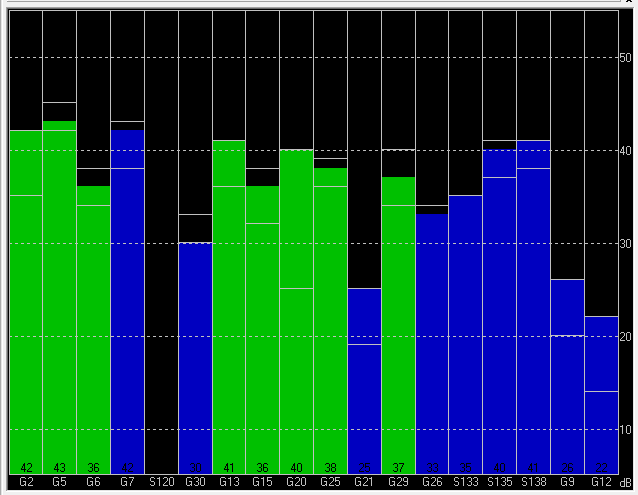 A larger number of satellites providing information to a receiver enables the GPS device to calculate location with greater precision. More satellites give a device a better chance of getting a positional fix when the receiver has calculated the location of the user. That being said, GNSS receivers have some drawbacks: 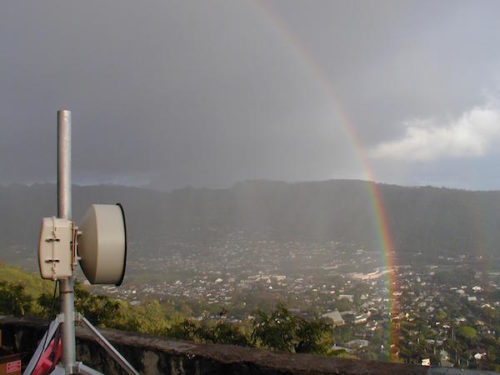 Countries continue to build and make improvements to their GPS systems. Efforts worldwide are being made to increase accuracy and improve reliability and GPS capabilities. The future of GPS tracking will likely be far more accurate and effective for both personal and business use.

Elizbeth Jun 11th, 2022
I like the valuable info you supply for your articles. I will bookmark your blog and test again here frequently. I'm quite certain I will learn plenty of new stuff right right here! Good luck for the following!

Juli Rosenberg Sep 21st, 2020
I've learn a few good stuff here. Certainly price bookmarking for revisiting. I surprise how so much effort you set to create this kind of fantastic informative site.

Pilar Macy Aug 6th, 2020
This is my first time go to see at here and i am genuinely impressed to read all at single place.

Keri Gowrie Aug 2nd, 2020
The time of day you apply will make a difference.

How Have Cloud Databases Disrupted Industries in Recent Years? 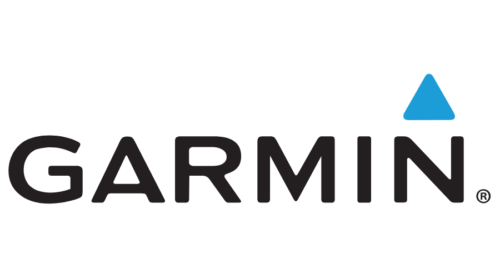 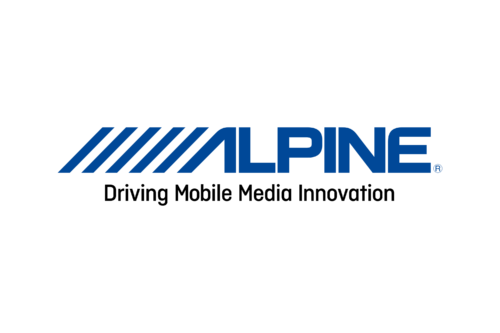 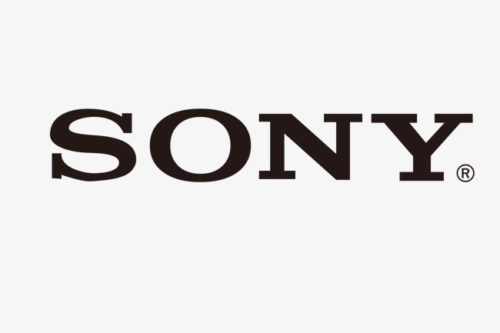 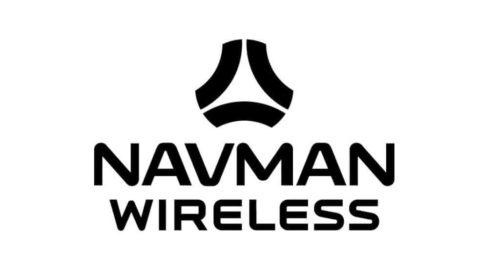 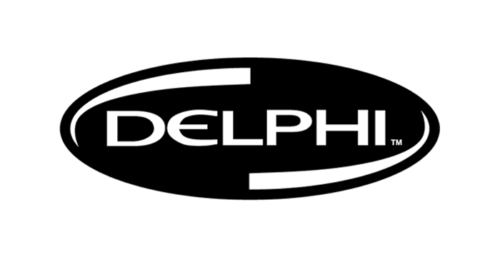