Depression is a common, serious mental disorder characterized by low mood, sadness, and loss of interest in activities. It causes significant impairment in your quality of life and is not a temporary issue. Illness negatively affects the way you feel and act. It can also lead to several emotional as well as physical issues and lower your ability to function professionally and in your day-to-day lives.

How do you know if you're suffering from depression?

The symptoms of depression are:

How is depression diagnosed?

When you have been experiencing the above-mentioned symptoms at least for a couple of weeks, your doctor can be in a position to diagnose if it is depression. Although there are specific blood tests and several extensive laboratory tests that can be used to make a conclusive diagnosis, most of them aren't helpful when it comes to diagnosing depression. For making an effective diagnosis, your doctor must hear about specific symptoms of depression.

Your doctor might do a physical examination to rule out other disorders that can lead to depression, such as stroke, cancers, central nervous system tumors, syphilis or multiple sclerosis. You might also be questioned about the medications you've been taking, to see if any of them are causing depression. The doctor might also order tests to find out if you have any conditions like anemia that might cause symptoms of depression.

The standard tests to diagnose depression are to check electrolytes, liver function, toxicology screening, and kidney function tests. Your doctor will then ask questions specific to screen for depression after discussing your mood and the way it affects your life. You might have to face questionnaires and other inventories as a part of the diagnosing procedure. There are depression screening instruments that can measure the presence and severity of your depression symptoms such as the Patient health questionnaire-9, Zung self-rating depression scale, Beck depression inventory, etc. You need to answer them honestly to get an accurate diagnosis and proceed with effective treatment. 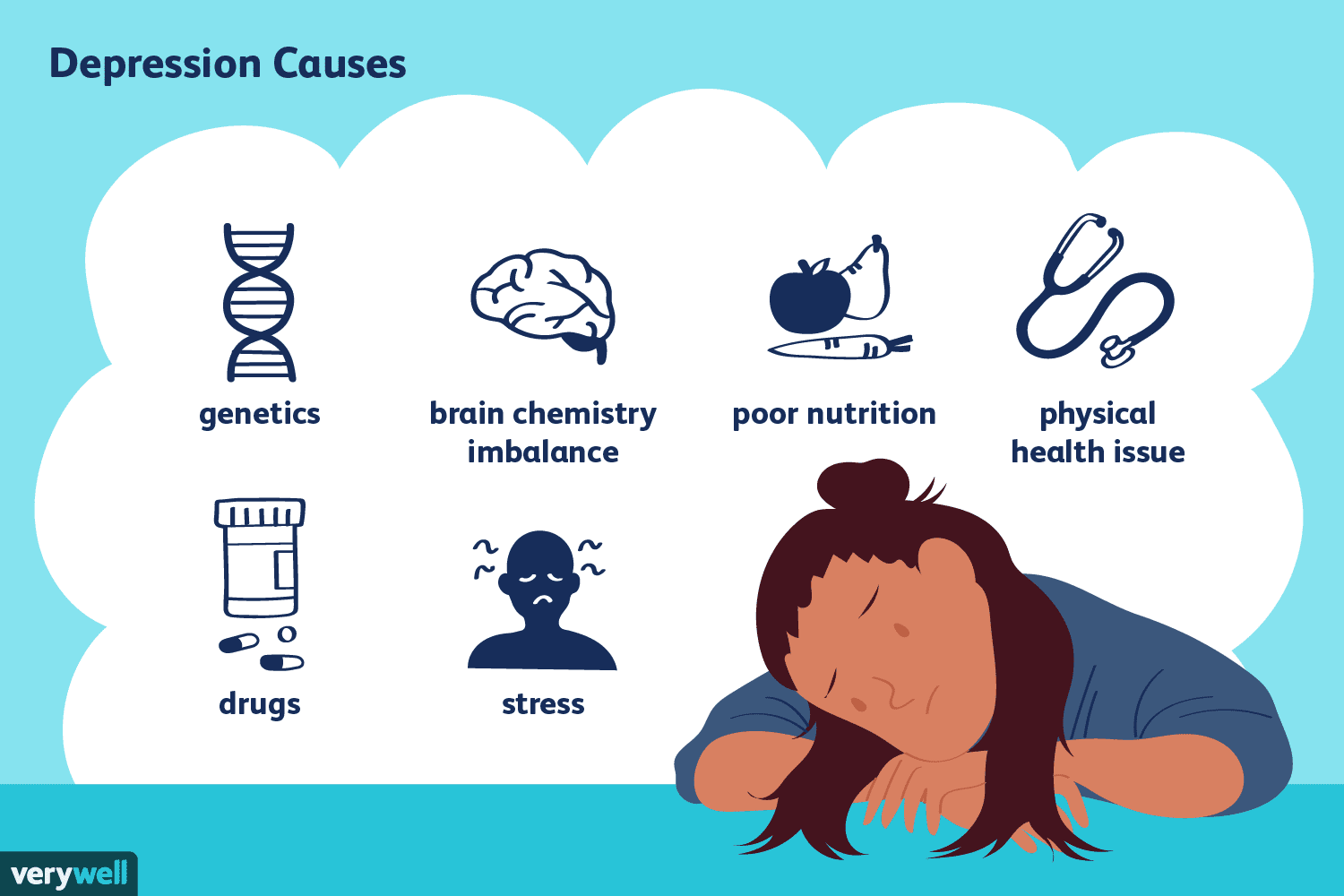 While the exact causes of depression aren't clear, several things can be associated with its development. It usually arises from a combination of recent events and other long-term or personal factors instead of an immediate problem or happening.

Depression is one of the most treatable mental disorders. Between 80-90% of individuals suffering from depression respond very well to treatment. 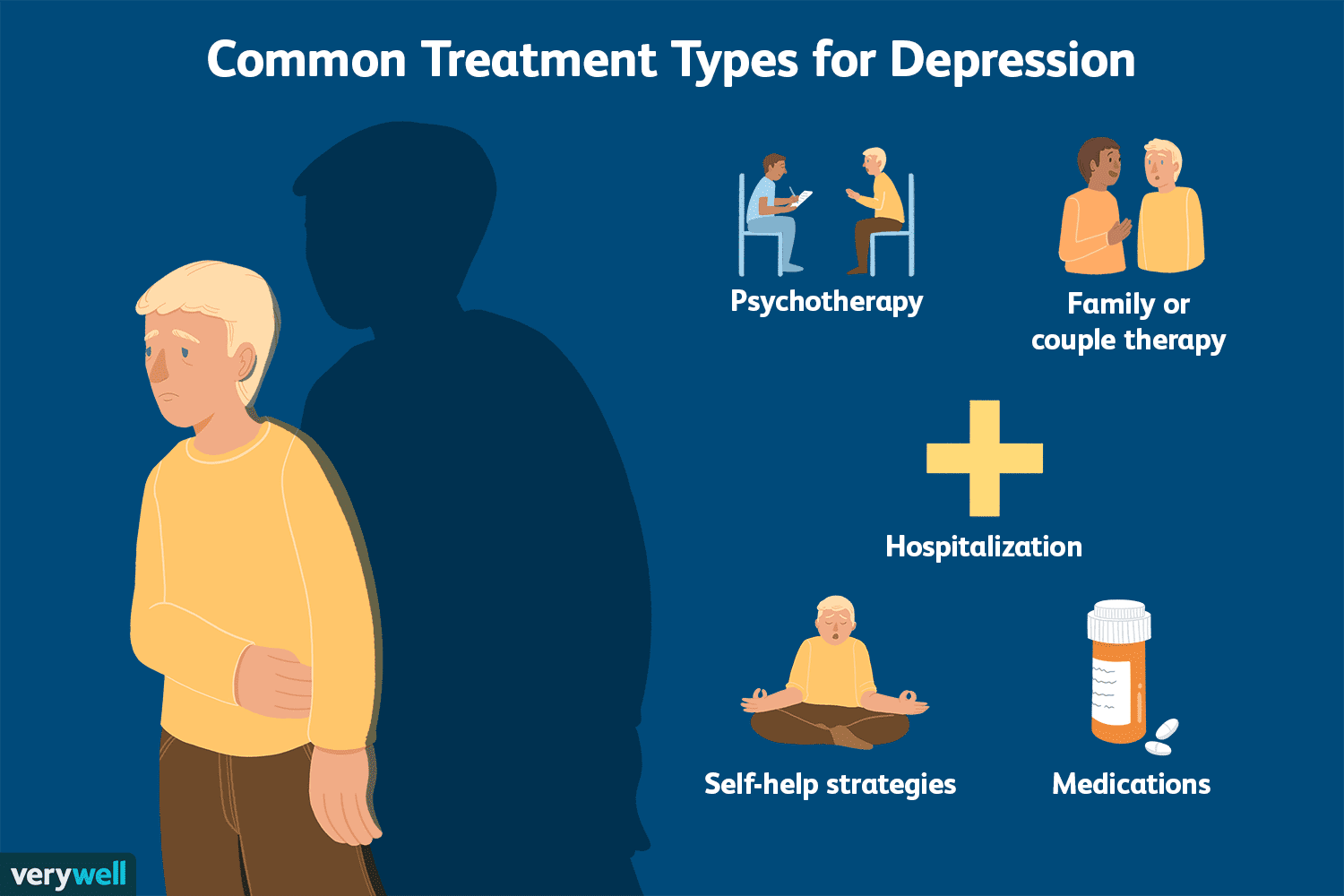 The most recommended treatment for depression are:

Medications used to treat depression are:

Each class of antidepressant acts on a different neurotransmitter. The drugs should be continued as prescribed by the doctor, even after symptoms have improved, to prevent relapse.

Depression remains a prevalent and somewhat difficult-to-treat disease despite decades of neurobiological research and significant advances in the understanding of its pathophysiology. Current and future research efforts promise to further expand our knowledge of the biological bases for depression and will likely contribute a number of new antidepressant treatments. Prospective treatments include several novel drugs targeting neuromodulatory systems beyond the monoamines and focal brain stimulation techniques which directly target neural networks involved in depression. Over the next several years, it is expected that significant advances will occur in understanding and treatment of depression.

Transcranial magnetic stimulation (TMS) uses a current passed through an electromagnetic coil on the scalp to create a brief, rapidly changing magnetic field. This magnetic field experiences little to no impedance from the scalp, skull, and air, and is able to induce a small, focal electrical current within the underlying cortex, resulting in depolarization of cortical neurons. Although single pulse TMS is an established diagnostic and research tool in humans,146 repetitive TMS (rTMS) has been most extensively studied as a possible treatment for depression. By convention, high-frequency or “fast” rTMS refers to stimulation delivered at a rate higher than 1 Hz, and low-frequency or “slow” rTMS refers to stimulation at frequencies of 1 Hz or slower. No anesthesia is needed when giving rTMS

Vagus nerve stimulation (VNS) uses a programmable electrical stimulator to provide intermittent stimulation to a patient's left vagus nerve. VNS was originally FDA-approved for treatment-resistant epilepsy and was recently approved for the adjunctive treatment of a major depressive episode that has not responded to at least four antidepressant medication trials. However, the efficacy data on VNS are mixed. Mood improvements have been reported by epileptic patients receiving VNS, and one open and one double-blind study have shown antidepressant efficacy for VNS in depressed epilepsy patients.

Deep brain stimulation (DBS) involves a small electrical stimulator implanted into a defined brain location which typically provides chronic stimulation. Bilateral DBS of the subthalamus or globus pallidus is an accepted treatment for refractory Parkinson's disease and can be associated with significant mood changes in depressed patients with Parkinson's disease.

ketamine- although an FDA-approved anesthetic, is better known for sending club kids into non­responsive and severely dissociative k-holes. But in recent years, it has earned a reputation as an effective off-label treatment for depression and suicidal thoughts.

Video games and other software applications can now be used to treat a variety of medical conditions, rather than simply entertain. Some even require a prescription from a physician. The world of telemedicine and teletherapy is attracting physicians and startups alike. DotCom Therapy, a telehealth company that booked more than $2 million in revenue in 2017, provides speech therapy, occupational therapy, and mental health services.

A groundbreaking advance in translational medicine:

The researchers at UT Southwestern use a drop of blood to measure an inflammatory protein promises a faster, more personalized path to effective treatment for depression. Without a simple, data-based approach to diagnosing depression in the primary care setting, treatment is often delayed. A patient may try multiple therapies before seeing results in a process that can take months, or years. The next step is to conduct larger studies to verify CRP’s role with other antidepressants and find alternative markers where CRP does not prove effective.

Accumulating evidence suggests that Tai Chi, a popular mind-body intervention that originated as a martial art, can significantly regulate emotion and relieve the symptoms of mood disorders. In addition, the availability of instructional videos and the development of more simplified and less structured Tai Chi has made it a promising low-intensity mind-body exercise. A simplified and tailored Tai Chi—or a new intervention that combines Tai Chi and other mind-body exercises to enhance modulation effects on a specific patient population or individual—may represent a direction for further development of modern Tai Chi.

Staci Jan 2nd, 2022
I've been exploring for a little bit for any high-quality articles or weblog posts in this sort of house . Exploring in Yahoo I eventually stumbled upon this web site. Reading this information So i am glad to convey that I have a very just right uncanny feeling I discovered just what I needed. I so much indubitably will make sure to do not overlook this site and give it a look regularly.

Arlette Mar 4th, 2020
This DEPRESSION - Signs, Symptoms and Future of Treatment site has helped me many times in health problems.

Marya Sep 24th, 2019
You ought to be a part of a contest for one of the finest websites online. I'm going to highly recommend this site!

Main Moderator Aug 17th, 2019
Hi Mia, You can register to Witanworld Today & connect with our Moderator Team. https://community.witanworld.com/profile/?main-moderator/ This team will be able to help you achieve you goals.

Mia Aug 16th, 2019
Excellent beat ! I wish to apprentice even as you amend your web site, how could i subscribe for a blog web site? The account aided me a appropriate deal. I have been tiny bit acquainted of this your broadcast offered vivid transparent idea

DIET AND WORKOUT ROUTINES – For all Lifestyles 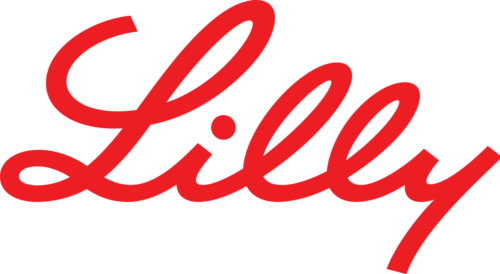 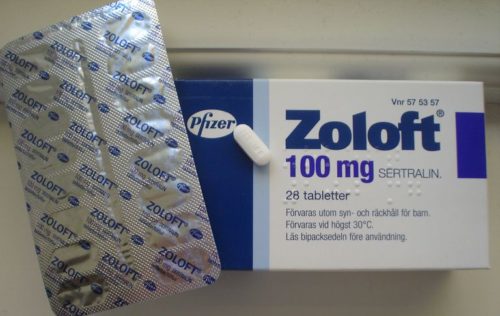 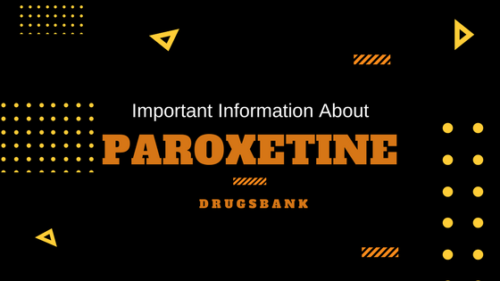 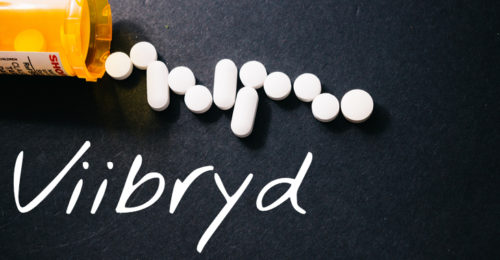