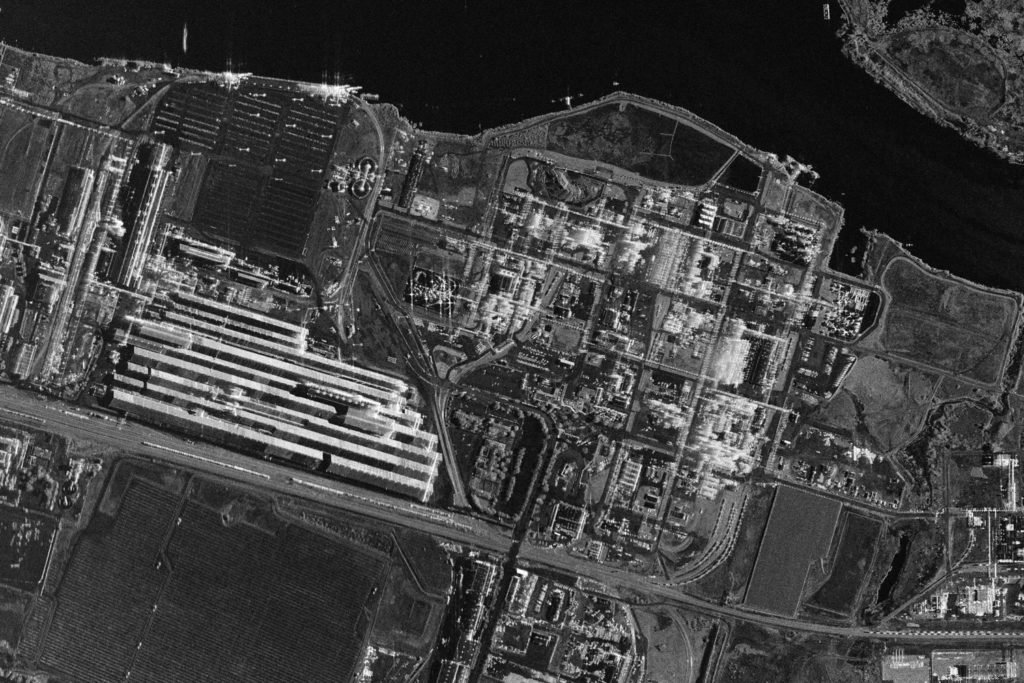 Synthetic aperture radar (SAR) refers to a technique for producing fine-resolution images from a resolution-limited radar system. It requires that the radar be moving in a straight line, either on an airplane or, as in the case of satellite, orbiting in space. The basic principle of any imaging radar is to emit an electromagnetic signal (which travels at the speed of light) toward a surface and record the amount of signal that bounces/echoes back, or “backscatters,” and its time delay. The resulting radar imagery is built up from the strength and time delay of the returned signal, which depends primarily on the roughness and electrical conducting properties of the observed surface and its distance from the orbiting radar.

The wavelengths that remote sensing radars use to observe Earth’s surface are microwaves, typically in the range of a few to tens of centimeters. Because the radar signal loses energy as it travels – at a rate equivalent to the beam width (wavelength / antenna size) – by the time it hits the surface, the beam has spread dramatically. For example, with a signal wavelength of 10 centimeters and an antenna of 10 meters in diameter, the beam width is 1/100 radians (0.6 degrees). From an altitude of 1,000 kilometers, the resulting beam width on the ground becomes a very large 10 km, producing an image resolution which is insufficient for most applications. SAR is the solution to this dilemma as it can vastly improve the resolution.

SAR techniques take advantage of the fact that the radar is moving in orbit to synthesize a virtual 10-km-long antenna from the physical 10-m antenna in the direction of flight. As the radar moves along its path, it sweeps the antenna’s footprint across the ground while continuously transmitting pulses – short signal bursts separated by time – and receiving the echoes of the returned pulses.

The radar images every point on the ground in the path of its “swath” many times. The distance from a specific point to the radar constantly and predictably changes as the radar passes overhead. This change in distance is precisely encoded in the received pulse’s phase (the alignment of the wavelength compared to the original) as a “phase history.” By compensating for the phase history of each pulse recorded for a point, it is possible to focus the signal through computer processing – creating a “synthetic aperture” instead of a limited real aperture. The resulting image resolution can then be improved to a theoretical one-half of the antenna’s diameter, or 5 m to continue the above example.

This SAR process improves the resolution in the “along-track” or “azimuth” direction, which corresponds to the direction of flight. At a right angle to the spacecraft’s flight path is the “cross-track” or “range” direction, which is the direction the radar actually faces. Here the size of the antenna isn’t the constraining factor, rather the width of the transmitted pulse dictates the resolution of cross-track imagery. The pulse intersects surface elements at different parts of its individual waveforms’ crests and troughs, reflecting back the pulse echo in smaller pieces. After a two-way trip of a transmitted pulse from radar to the ground and back, two objects can be distinguished if they are separated on the ground by more than half the pulse width. Wider bandwidth signals generate finer resolution images in range.

For most purposes, the transmitted signal can be thought of as a single frequency sinusoid wave (S-shaped) with a well-defined amplitude (height) and phase. SAR processing provides a complex image: a pixel with associated amplitude and phase. Once calibrated, the pixel’s amplitude is proportional to the reflectance of the surface. The phase is proportional to the distance the wave traveled between the radar and the ground, any delays due to traveling through the atmosphere, and any phase contribution imparted by the reflectance from the surface.

In this way, SAR beats the resolution limits of what can physically be put in space to provide images and science of much higher quality than would be possible if the antenna size was used as is. The interpretation of synthetic aperture radar (SAR) images is not straightforward. The reasons include the non-intuitive, side-looking geometry. Here are some general rules of thumb:

The Synthetic Aperture Radar Market is estimated to be USD 2.42 Billion in 2017 and is projected to reach USD 4.21 Billion by 2022, and at a CAGR of 11.75% during the forecast period. The objectives of this study are to analyze the synthetic aperture radar market, along with its statistics from 2017 to 2022. The study also aims to define, describe, and forecast the market on the basis of frequency band, component, application area, mode, platform, and region. The year 2016 has been considered as the base year for this study on the synthetic aperture radar market, whereas 2017 to 2022 has been considered as the forecast period. 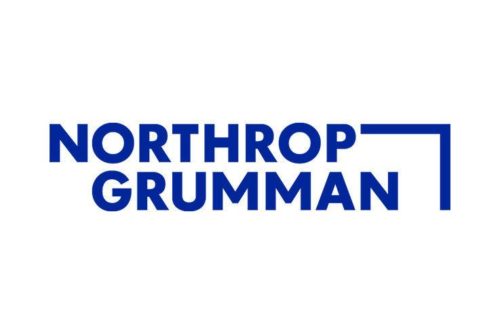 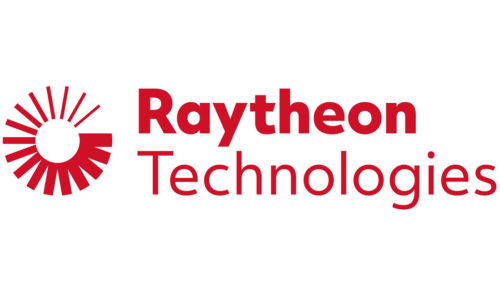 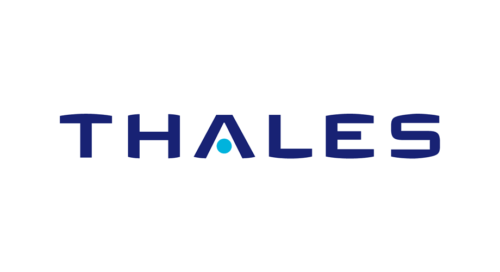 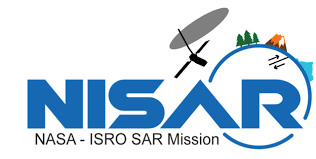 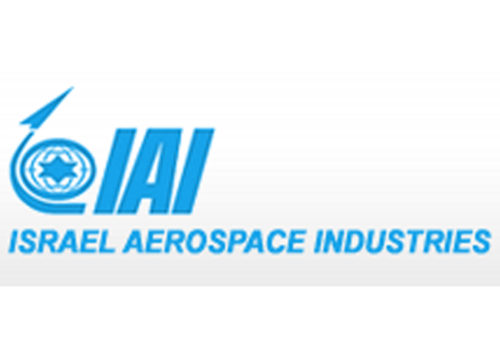 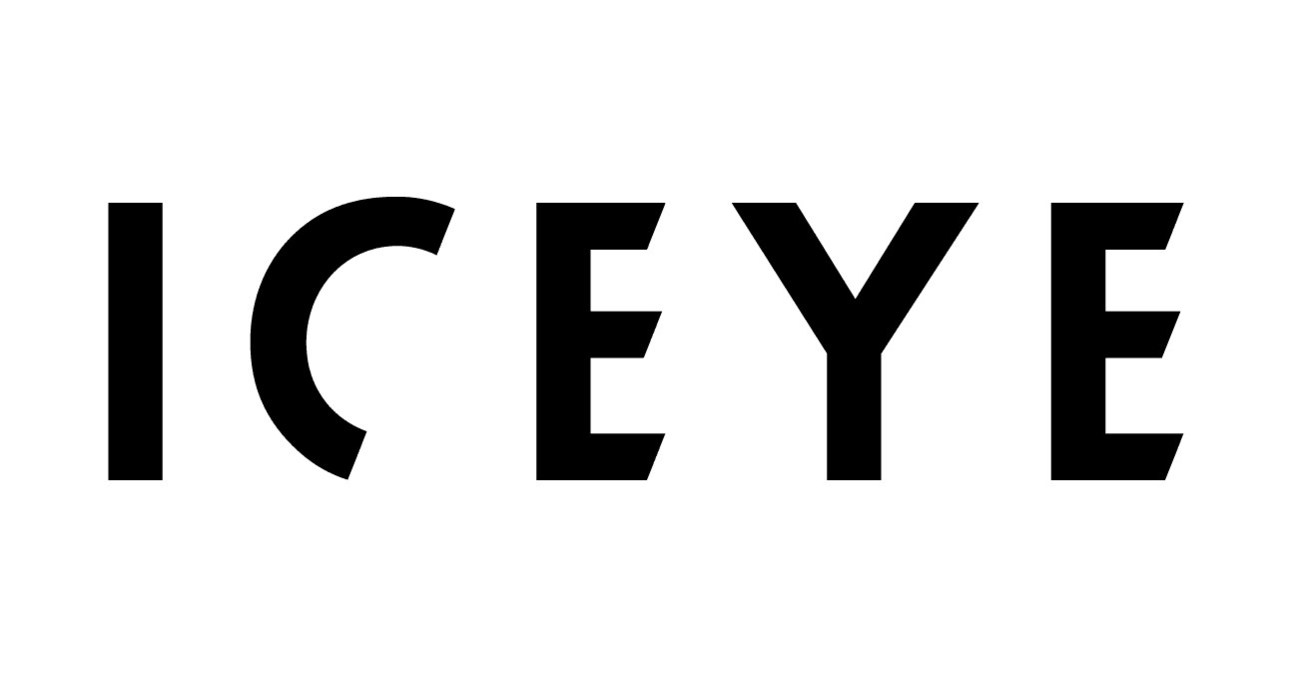 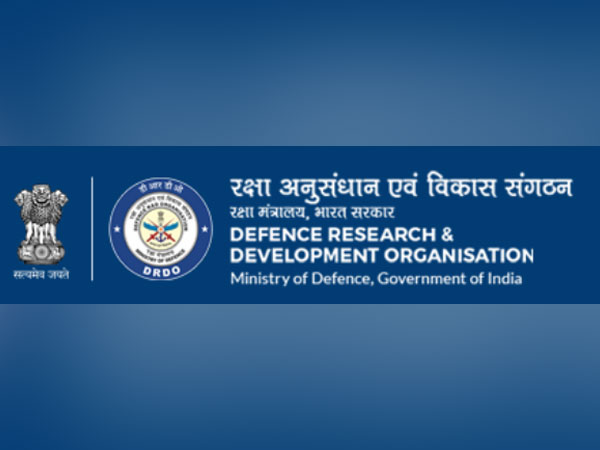