PePPerfect: Health Benefits of Black Pepper in your diet 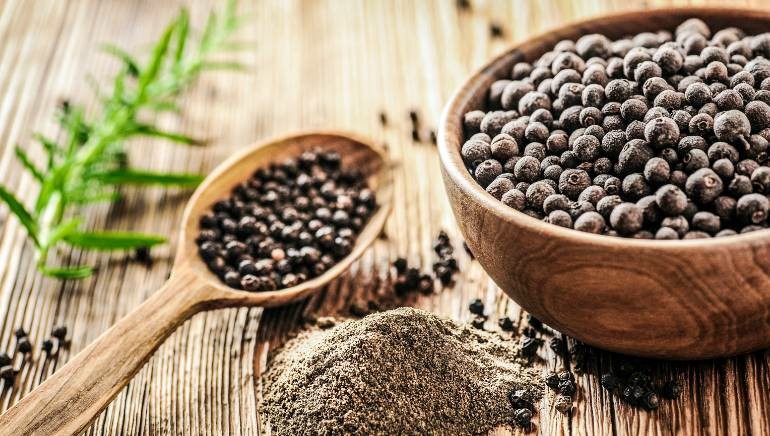 Black Pepper: The Name comes from the Sanskrit word Pippali, was once known as Black gold. It has one of the longest histories due to its unique flavor, preservative property and adds heat  to the food. Black Pepper is a dried unripe fruit of Pepper corn which grows on Vine. Color of Pepper varies depend on the stage at which it is harvested and on the type of pre treatment. It is native to tropical forests of the Malabar Coast in South West India and the regions of Karnataka, Kerala and Goa.

Have you ever wondered why black pepper is known as “King of Spices”?

It is because it has loads of health benefits. Health benefits offered by Black Pepper is mainly because of presence of active principle compound called Piperine which has anti-oxidant, anti-inflammatory, anti-microbial and other properties.

Rich in antioxidants: Antioxidants are the substances which reduces the free radicals formed inside our body. Free radicals are the molecules which are highly unstable and are capable of damaging our cells. Excess free radical damage leads to major health problems like Heart disease, certain type of Cancers, Premature ageing etc. Black pepper contains a plant compound known as Piperine, which have potent anti-oxidant properties. Studies show that diet rich in antioxidant may help in preventing or delaying the adverse effects caused by free radicals.

Anti-inflammatory properties: It is believed that inflammation is an underlying factor in many conditions like Cancer, Diabetes, Arthritis, Heart disease etc. Many lab studies has shown that the Piperine present in Black Pepper act efficiently against inflammation.

Weight loss: If you are enthusiastic in fitness and is looking for options to lose weight quickly, then you need to add Black Pepper to your daily diet. Piperine present in black Pepper is known to enhance metabolic performance and prevent fat accumulation in the body. The spice also increases the concentration of good cholesterol. Black pepper is a thermogenic food which speeds up the metabolic process and burn calories more quickly. Eating spicy food can increase the satiety and make you feel fuller even after consuming less.

Combat Cold and Cough: Black pepper is known to alleviate chest congestion and clogged nose. Black Pepper mixed with Honey is a trusted tonic across Indian households as Honey serves as natural cough suppressant. Black Pepper is also enriched with Vitamin-C which naturally boosts immunity and works as an excellent antibiotic.

Good for Digestion: Black Pepper helps in good digestion and when it is consumed raw, hydrochloric acid is released by the stomach and helps  in breaking down protein. Hydrochloric acid helps in cleaning your intestines and barricading you from other gastrointestinal diseases.

Prevents Constipation: Constipation is a condition where there is less than three to four stools per week. It can be solved by adding some Pepper to your food daily. Sometimes when you may be suffering from constipation, you may end up straining to pass stools or sometimes you may not feel empty even after passing stools. Thus, Black Pepper curbs Colon Cancer, Constipation, Diarrhea and other types of bacterial diseases if consumed daily.

Prevents Cancer: Black pepper is said to prevent Cancer when it is mixed with Turmeric. This can be consumed in the form of Milk by mixing Turmeric and Black Pepper. This drink is usually given to individuals suffering from severe cold. It is said to consist of antioxidants, Vitamin A and Carotenoids that help in curing cancer and other deadly diseases. Also, this must be added to most of your daily diet as it is the best way you can stay fit naturally. 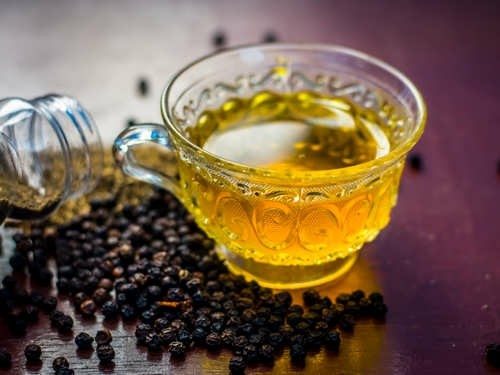 Reduces Joint Pain: If you are suffering from joint pain, Arthritis, you don’t have to be worried because Pepper has medical properties that can help you solve this problem. It also helps in preventing gout. It is also used for people suffering from spinal and joint pain. Today, Black Pepper is used in many cuisines as a global spice. Black pepper’s most powerful impact is when a person with a cold and cough consumes it.

How to incorporate Black Pepper in your daily diet

Black Pepper is one of the most commonly used spices worldwide. It has a sharp and mildly spicy flavor that goes well with many dishes. But Black Pepper is more than just a kitchen staple. Here are some simple tips for adding Black Pepper to your daily cooking.

Black Pepper tea: We Indians are fond of tea, making few modifications to the tea can make it even healthier. Incorporate ground black pepper directly to your tea during preparation and then straining it off.

Chew directly: It is suggested to keep two or three Black Peppers in mouth and swallow the juice slowly. You can do this daily in the morning in an empty stomach. 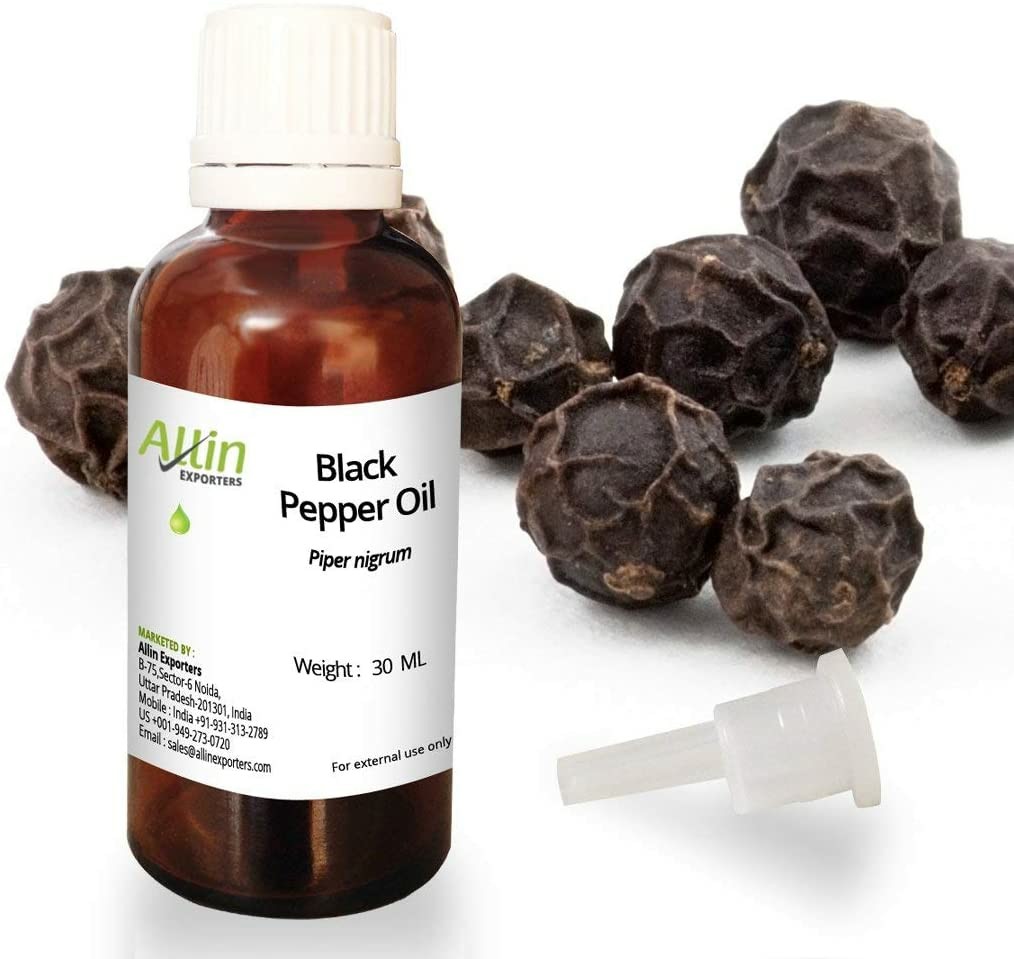 Black Pepper oil: Add one drop of 100% pure black pepper oil to one glass of water, mix it well and drink it before having breakfast. Black Pepper oil can be used when you are trying to burn calories.

Just like any other thing consumption of excess of Black Pepper can lead to numerous side effects. Do not consume more than 1-2 teaspoons of Black pepper per day.

Post-Workout Nutrition: What to Eat After a Workout