Probiotics are live microorganisms which provide health benefits when consumed, generally by improving or restoring the gut flora. Probiotics can be formulated into many different types of products like foods, drugs, and dietary supplements. Species of Lactobacillus and Bifidobacterium are most commonly used as Probiotics, but the yeast Saccharomyces Cerevisiae and some E. coli and Bacillus species are also used as Probiotics. In order to provide health benefits in host, the quantity of microorganisms present in probiotic products should be around 105 to 107 cfu/ml (colony forming units per milligram).

Human gut (small intestine + large intestine) contains enumerous amount of bacteria which helps in digesting food, absorption of nutrients from foods and also acts against several harmful environmental factors by improving immunity. About 80% of our immune system is found in the gut. Much like genetic imprint of an individual has a unique microbiota, though approximately one-third of the species are common across most humans. Many factors influence intestinal microbiota including hygiene, diet, geographical location and host genotype.

“Live microorganisms which, when administered in adequate amounts, confer a health benefit on the host”

It is a condition where there is an imbalance between the types of organisms present in a person’s natural microbiota, especially in gut, thought to contribute to a range of conditions of ill health. The main symptoms of Dysbiosis are digestive disturbances and may also experience bloating, abdominal crampings, diarrhea, and constipation. common causes of Dysbiosis is antibiotic therapy, Autoimmune conditions , IBD and others are fast paced lifestyle, stress, food habits, Alcohol intake and cigarette smoking. Prebiotics are known to restore that balance of good bacteria and improve gut health.

The concept of Probiotics was first introduced by Elie Metchnikoff (father of probiotics). He hypothesised that consuming large amounts of fermented milk products that contained lactobacillus bacteria could prolong and improve the quality of life. He suggested that “intestinal auto-intoxication” could be suppressed by modifying the gut microbiota and replacing proteolytic microbes such as Clostridium—which produce toxic substances including phenols, indoles, and ammonia from the digestion of proteins—with useful microbes. He developed a diet with milk fermented with the bacterium he called “Bulgarian bacillus”.

The term “Probiotics” was first introduced in 1965 by Lilly and Stillwell; in contrast to antibiotics, Probiotics were defined as microbially derived factors that stimulate the growth of other organisms.  The word “probiotic” comes from the Greek word pro meaning “promoting” and biotic, meaning “life”. 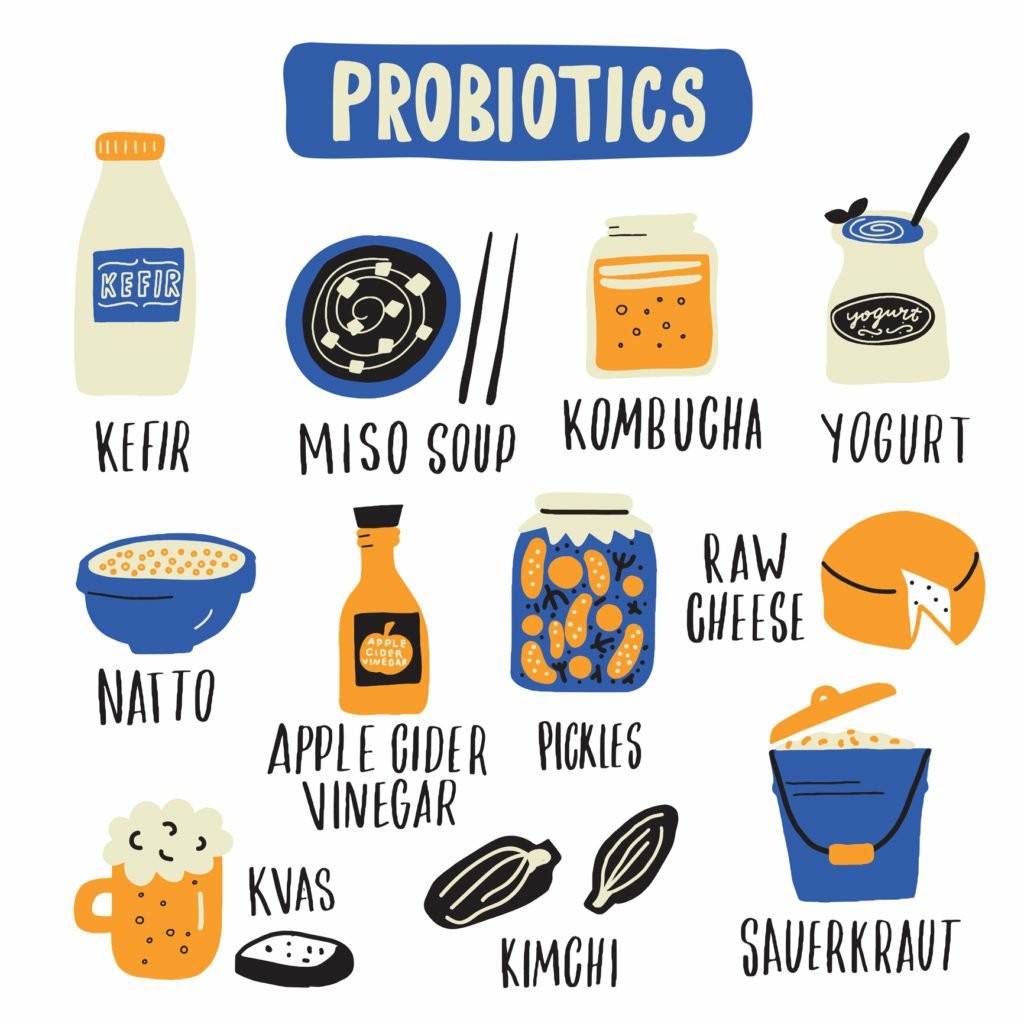 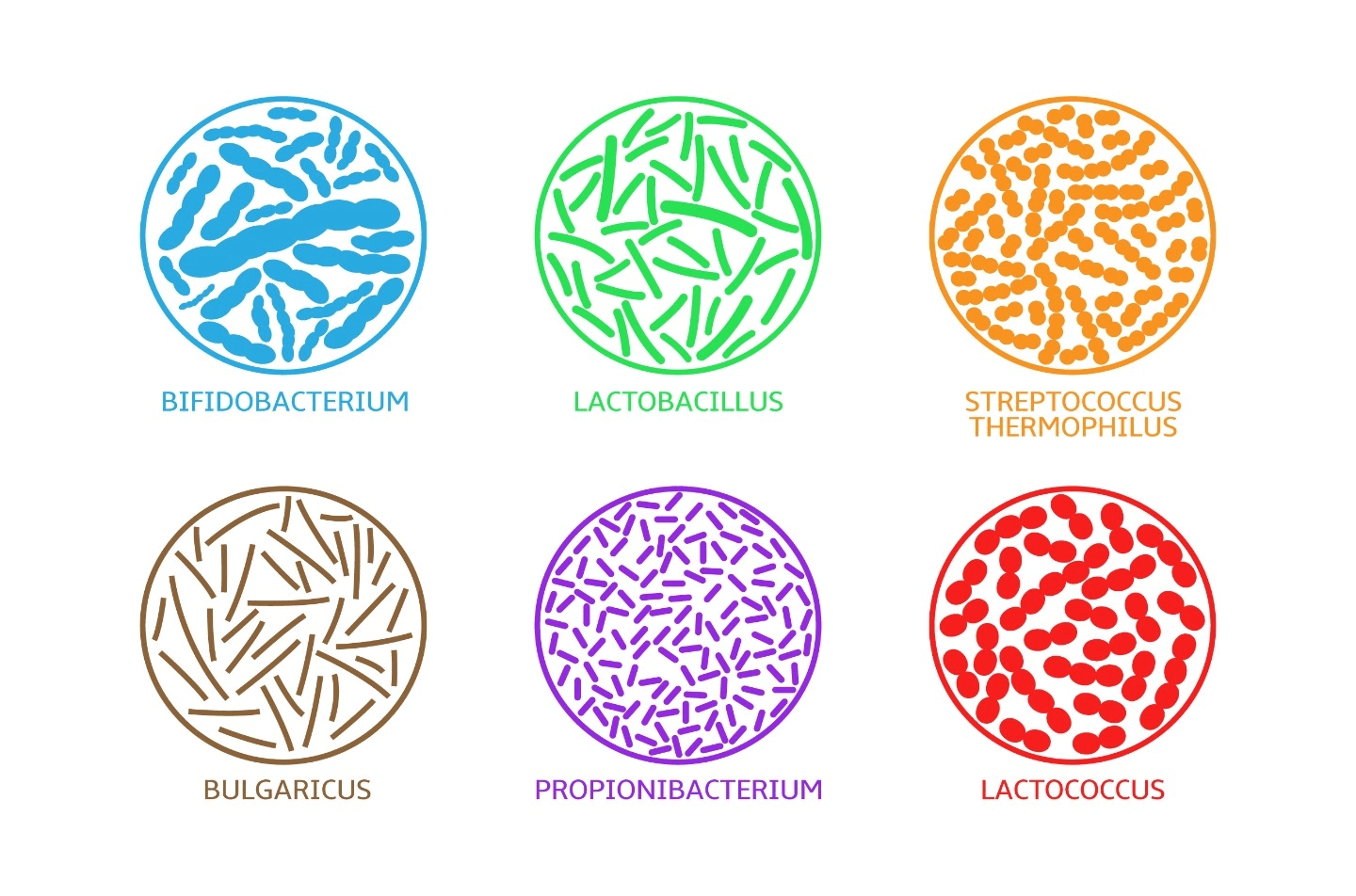 Probiotics supplements are not necessary for normal, healthy individuals. In healthy individuals, daily consumption of Probiotics rich foods, particularly fermented dairy products like yoghurt and Curd adequately supplies the amount of Probiotics required to maintain a healthy digestive system and overall wellbeing. Whereas in people who are suffering from different kind of diseases like irritable bowel syndrome, diarrhea etc, they might need additional supplements. It is required to take prescription from doctors before going for any additional supplements. Diet high in starches and fibre provide Prebiotics, which keep a healthy population of Probiotics in our intestines. Due to the multitude of strains, the FDA has not approved any specific health claims for Probiotics. The varying strains also make it impossible to establish an RDA for a Probiotic. Probiotic effects should be considered dose specific. Dose listed on the label are based on studies that show a beneficial health effect in humans. 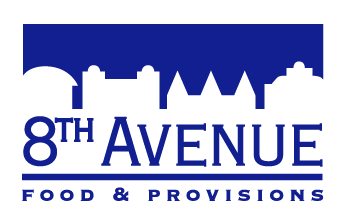 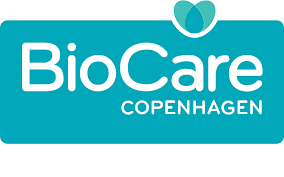 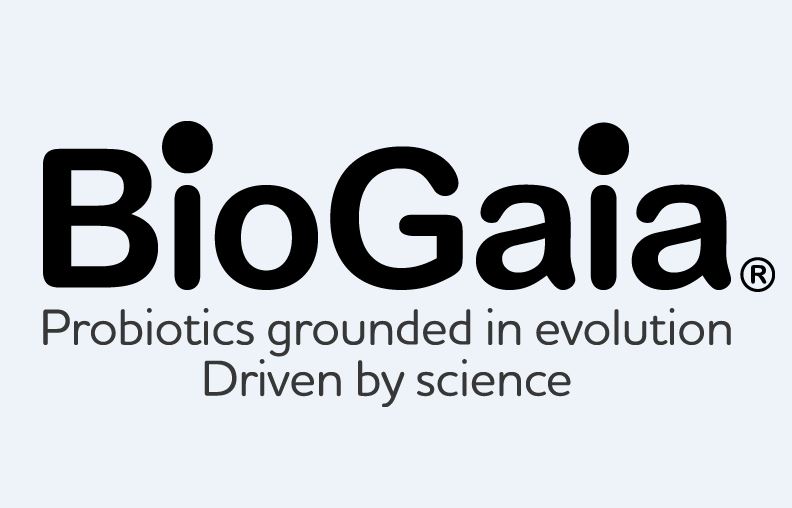 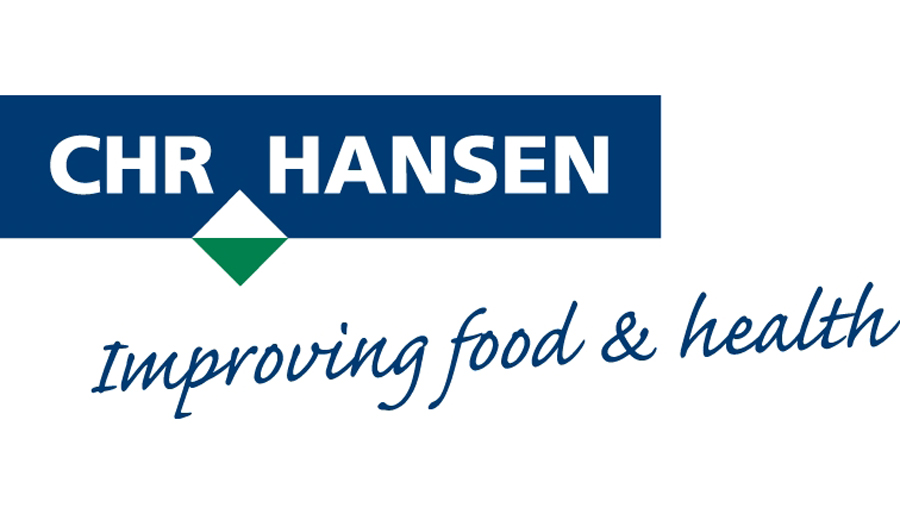 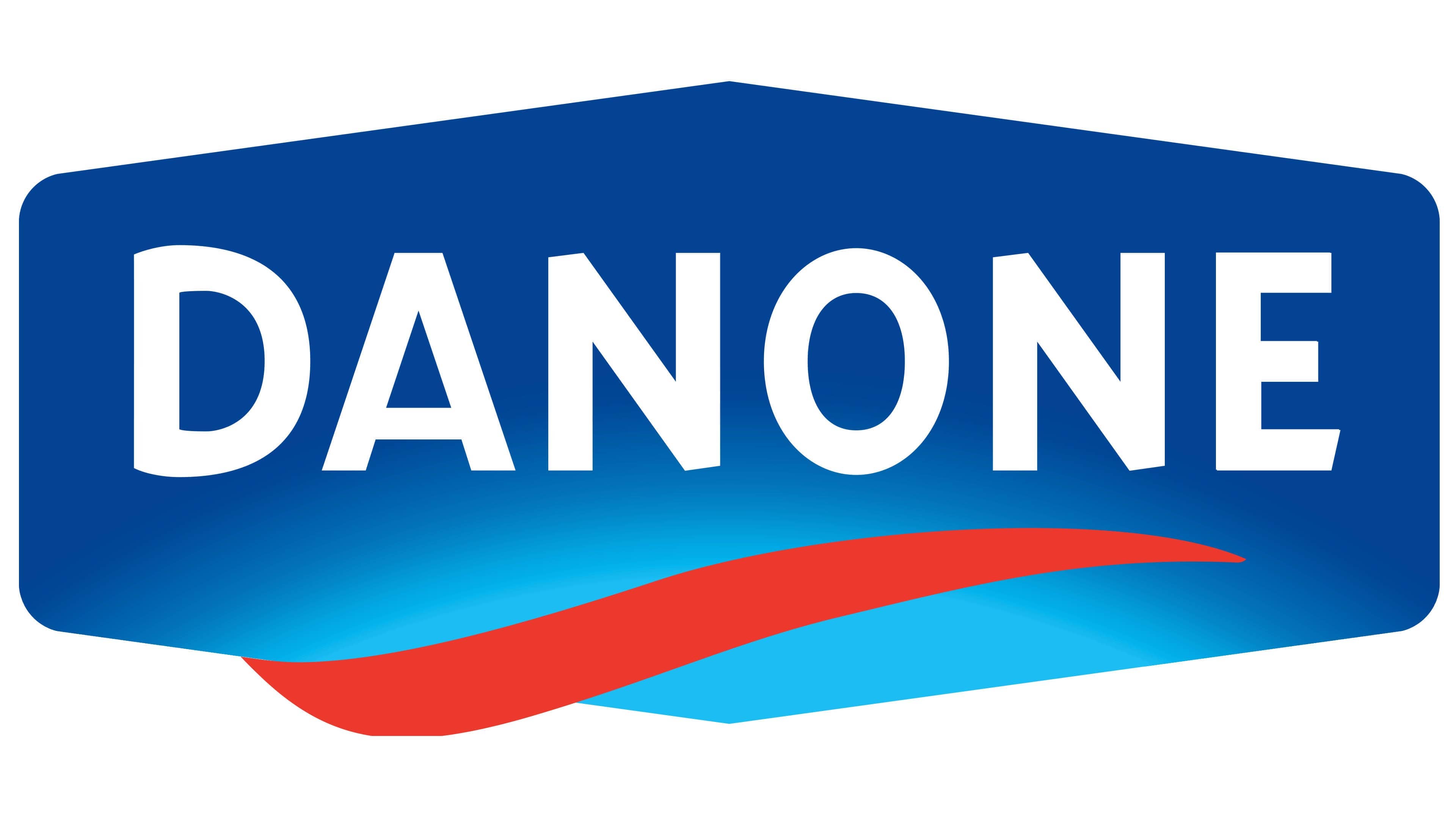 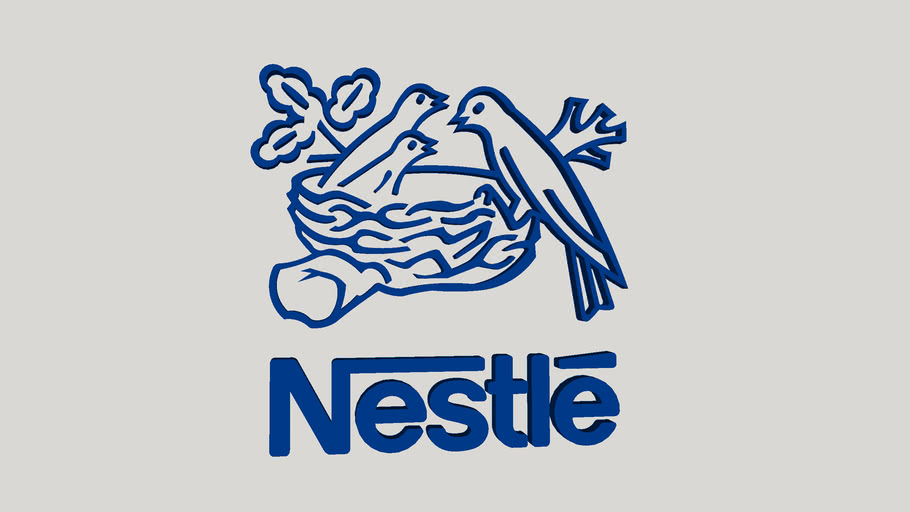