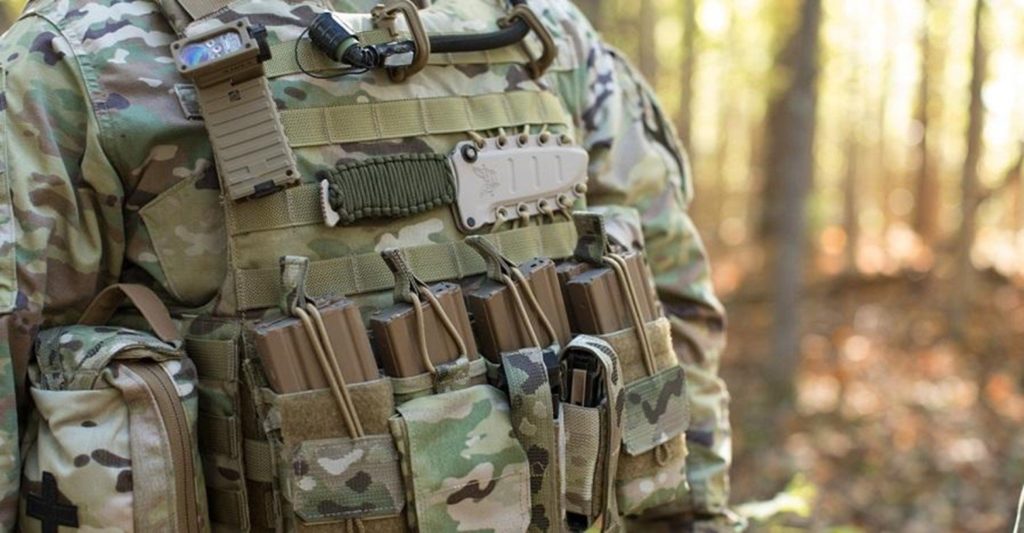 We can know that bulletproof vest and stab-resistant vest belong to the category of protective equipment, they seem to be very similar, but they are aimed at different fields and deal with different Equipment researched out of the situation. Why body armor can be bulletproof, but not stab and knife-proof; and body armor can prevent swords and slashes, why are swords and stabs Can’t defend against bullets? Isn’t body armor not bulletproof and stab-proof and cut-proof?

I am here to answer your questions. Why a single body armor can only be bullet-proof but not stab-proof? The specific questions should start from the following aspects: 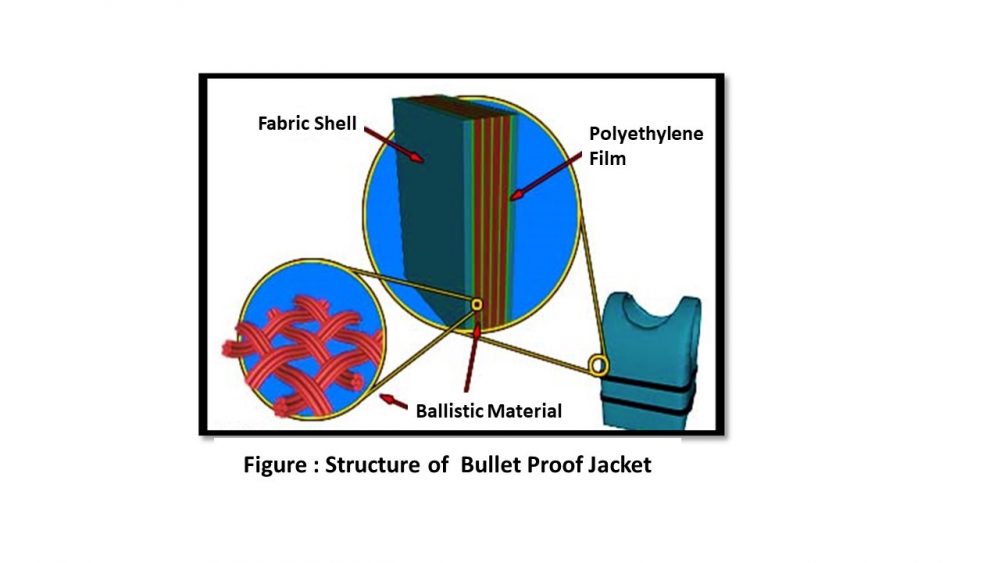 Ordinary body armor is made of Kevlar material. When the bullet hits the body armor, the extremely tough Kevlar fiber will transmit the kinetic energy of the bullet to the entire body armor, so that the bulletproof effect can be achieved. In other words, the principle of body armor is actually to share the impact kinetic energy of the warhead to each Kevlar fiber, so the body armor is completely scrapped after one shot. But what the tool produces is shear stress, the direction of the force is perpendicular to the fiber material, and the energy density of the tool tip is much higher than that of the bullet. Anyone who has studied materials knows that fiber material has the worst resistance to vertical shear stress. , It can even be said that there is no effect, so for the knives, the body armor had no choice but to sigh.

Because the impact mechanism of high-speed bullets on body armor is different from that of sharp weapons, the energy dispersion of the former mainly disperses or consumes energy through warhead deformation, fiber breakage and shock wave propagation, while the knife pierces the body armor. Mainly relying on the principle of shearing, the energy dispersion range is relatively narrow, especially the bayonet with a sharp head is more difficult to prevent. Therefore, the body armor is made of high-strength fiber weaving in multiple layers according to specific rules, and the stab-proof garment is made of fiber and mixed steel wire.

About the Author - The writer is Defense Enthusiast and International Marketing Manager at Xingxing JiHua. One of the Global Fotune 500 Companies into Mitlitary and Defense Protection Supplies. Register to Witanworld to follow more of his writings.