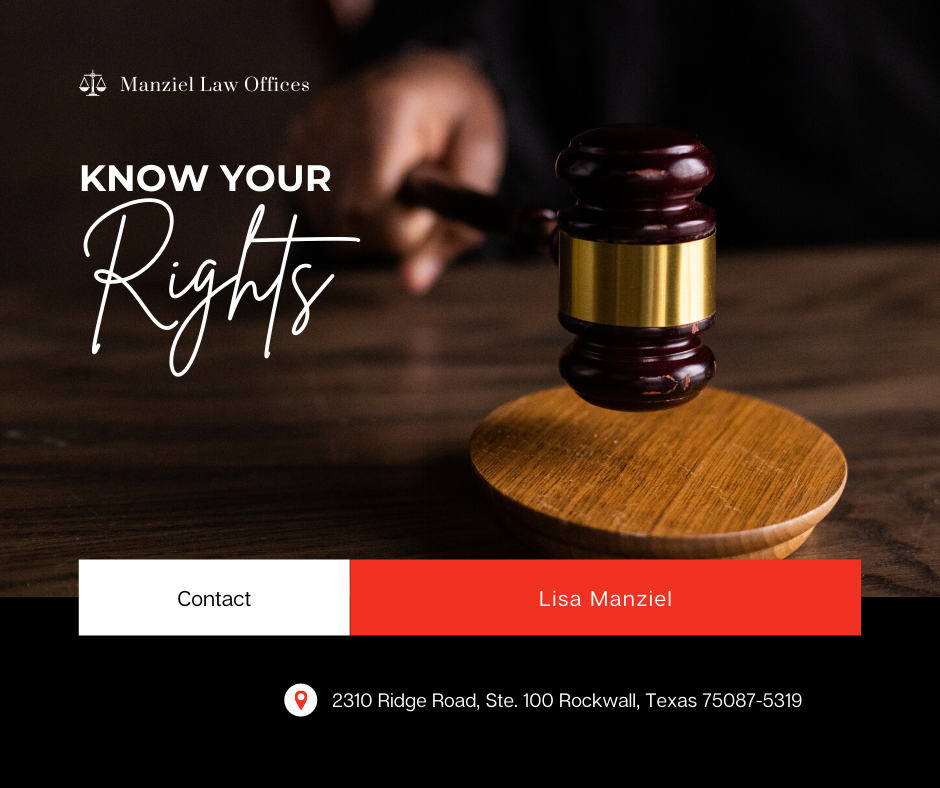 A somewhat similar arrangement often confused with health insurance is an employer-sponsored self-funded ERISA plan, discussed elsewhere on this site.

Payment difficulties often arise because people routinely do not fully understand the terms of their coverage. They often think they have much more coverage than they actually have. Payment difficulties can also arise when insurance company representatives give the Provider erroneous upfront “verification of benefits” information (“VOB”) describing coverage that supposedly is available but in fact other terms apply.

These scenarios can lead to misunderstandings or disagreements between the patient, the Provider, and the insurer as to what coverage is actually available.

If a claim is wholly or partially denied, the first thing that needs to be done is to determine whether in fact the claim denial is improper.

Common policy benefit restrictions – All policies have certain restrictions, which may vary significantly. Routine restrictions include the following:

So, for instance, if Smith pays $4,000 out of pocket while covered by an insurance policy through Employer ABC and he changes jobs to Employer XYZ, the XYZ policy will consider that he has spent $0 out of pocket and has used up $0 of his lifetime maximum – even if both employers use the same insurance carrier.

Sometimes, after the patient has been treated and the insurer has been billed, a dispute arises between the healthcare provider and the insurer about whether a particular treatment or service is a “Covered Service” under the policy or the amount of the policy benefit. Those issues require examination of policy provisions.

However, improper denial of policy benefits often is the result of a claims adjustor taking shortcuts (perhaps to meet deadlines or “production” quotas) or making mistakes such as:

These are just some of the most common errors.

Successful appeal requires the ability to recognize grounds for denial that are in fact erroneous and the ability to show specifically how and why the adjustor’s decision is wrong and what the correct decision should be. Doing those requires knowledge of the relevant medical condition(s) and the ability to research medical, situational and other issues and explain how the applicable standards apply to the specific facts of the denied claim.