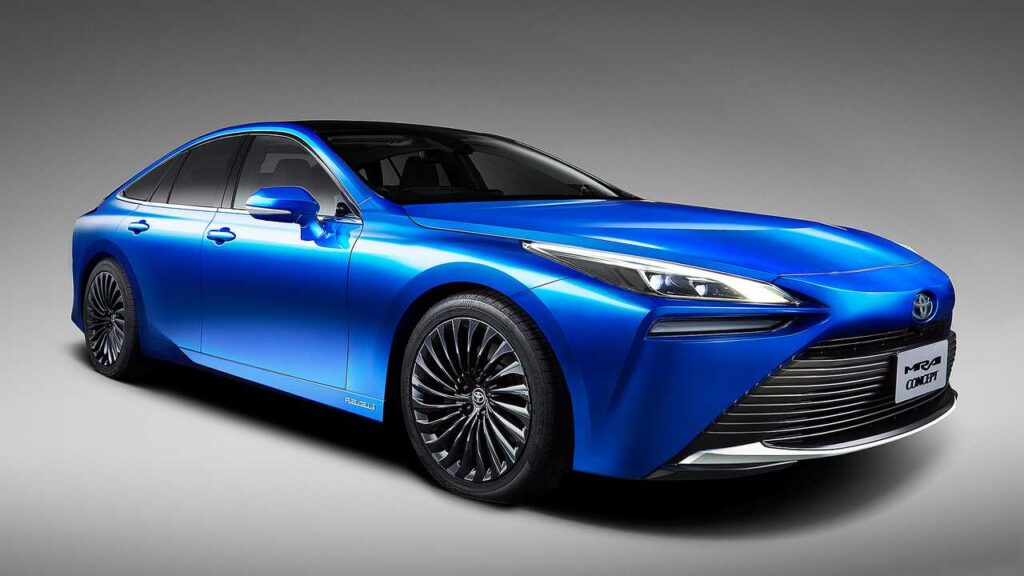 The Government of Canada aims to replace all conventional fuel vehicles with zero-emission vehicles (ZEVs) by 2040, owing to which the country made an investment of $1.2 billion in the low carbon and zero emissions fuels fund, which was announced in 2020. In the same vein, Japan aims to electrify all new passenger cars by the mid-2030s under the Green Growth Strategy. Likewise, the European Union (EU) aims to increase the penetration of ZEVs in member nations under its EU Sustainable and Smart Mobility Strategy and Action Plan.

The soaring support for electric vehicles (EVs) to mitigate air pollution will, therefore, drive the fuel cell electric vehicle (FCEV) market growth during the forecast period (2021–2030). According to P&S Intelligence, the market generated $3 billion revenue in 2020. The market growth will also be driven by the surging need for better fuel efficiency and enhanced driving range and toughening carbon emission control laws, such as Bharat Stage VI (BS-VI) standards of India.

The range segment of the fuel cell electric vehicle market is divided into short and long. Under this segment, the short category is expected to register faster growth in the forecast years, due to the booming demand for low-emission vehicles to cover or commute short distances. Short-range FCEVs are being increasingly used for the transportation of goods within airports and ports and for product delivery by e-commerce companies to reduce their carbon footprint.

Globally, the Asia-Pacific (APAC) fuel cell electric vehicle market is expected to witness the fastest growth throughout the forecast period, owing to the hefty investments being directed toward the development of hydrogen fuel cell vehicles. Leading automobile manufacturers such as Hyundai Motor Company and Toyota Motor Corporation provide fuel logistical vehicles, cell buses, and passenger cars for the APAC population. Moreover, the increasing number of government initiatives for promoting zero-emission vehicles during global events will also drive the demand for FCEVs in the region.

Thus, the rapid shift toward electrification of vehicles and the soaring need to reduce carbon emissions will facilitate the adoption of FCEVs worldwide.