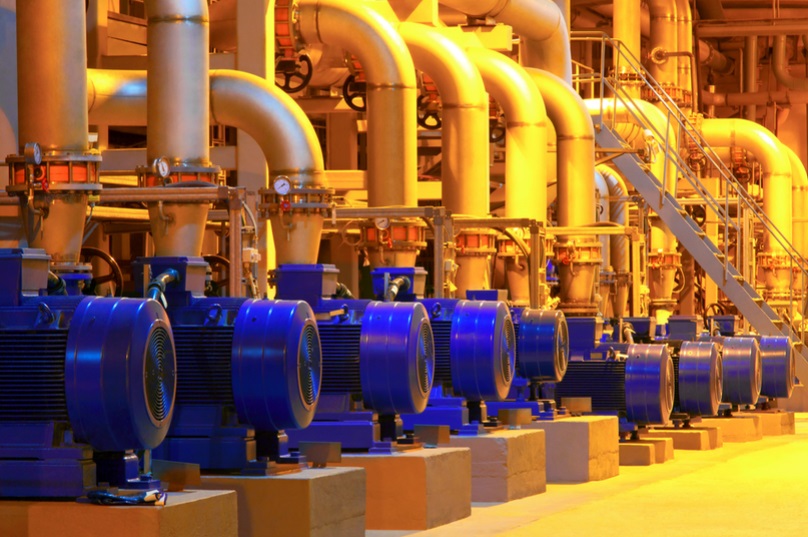 Increased capital investment in developing countries is estimated to allow vendors to invest further in the expansion and upgradation of manufacturing plants. Also, the trend toward green economies is encouraging the industrial sector to adopt energy-efficient motors so that the demand will grow, particularly in the IE3 and IE4 motor markets. Also, increased growth in mining activities and production of mined materials in China, India, and other developing countries is projected to boost motor production. Motor sales in the APAC region are expected to rely on significant trends in capital expenditure by industries and industry infrastructure projects.

Variable Frequency Drive is being increasingly used with motors to increase their efficiency and make them cost-effective. Several IE2 and IE3 motors are used with VFD, which, in turn, enables these motors to meet the specifications of higher efficiency of IE4 motors. Additionally, many countries in Europe, such as Switzerland and others, have passed regulations on VFD with motors. Installation of IE2 motors is only allowed if they are used with VFD. In the same way, several end-user industries worldwide are using VFD with IE3 motors to deliver the same outcomes as IE4 motors and beat the high cost associated with the IE4 motors.

The world’s economy has been seriously affected by the spread of COVID-19. There is a growing fear that the economic downturn triggered by a large-scale blockade and others to prevent the spread of the infection would lead to a global recession. Japan, the US, and Europe are introducing large-scale fiscal stimulus-driven economic policies. Still, many developing economies rely on external debt to fund their public expenditure, leading to a debt crisis due to their currency depreciation. Although the Chinese economy is starting to show some signs of improvement in the automotive industry in March, its GDP was the first negative growth since 1992, when the official GDP record began. The prospects of the Chinese export industries are highly unclear due to a sharp downturn in global demand. The industrial sector grows predominantly in agricultural, coal, mines, water and sanitation, and maritime industries. There is a worldwide movement toward energy efficiency and energy conservation, and vendors plan to grow appliance, commercial, and manufacturing enterprises.

Short-cycle commodity enterprises have grown favorably, but this has been tempered by lower big orders and the continued removal of service operations. Short-cycle operations have demonstrated strong overall stability with a stable momentum in delivery services, data centers, food and beverage, wind, rail, and emobility, offset by fewer big orders and lower long-cycle demand. Buildings were mixed, dependent on geography, and oil & gas operations were reduced materially. Market from the Americas and AMEA has shown continued COVID-19 impacts, offsetting the quick recovery in China.

The construction sector is expected to be driven by leading construction companies such as Aegon Corp, Bechtel, and Combined Contractors Group. The UAE and Qatar are the most attractive countries for infrastructure spending across the globe amid low oil prices. In addition, Saudi Arabia is anticipated to grow during the projected timeframe. The above trends and infrastructure investments in developed countries are projected further to boost the demand for motors in the region.

The volatility in oil & gas has been impacting the motor market across the globe. The supply is insufficient to meet the demand, so expansion projects and investments in the oil & gas sector will play a significant role. With the reduced demand for coal, metals, and minerals, and the consequent decreasing demand for motors, the mining sector has witnessed losses (like offshore oil & gas).

Worldwide electricity consumption is projected to double by 2050. It has been expected that around the same time, policymakers would reduce their countries’ CO2 emissions by half to mitigate climate change. Electric motors account for around 40% of global energy use. Industries are another major global energy user, and motors used in industrial plants usually consume between 65 and 80% of total plant electricity. Thus, an energy-efficient motor is anticipated to create a trend in the market during the forecast period.

On a global scale, industrial motors account for approximately 25% of the world’s overall energy consumption. About 300 million industrial motors worldwide operate at full power for long periods. Hence, energy-efficient motors will become a requirement. The Premium Energy Efficiency Motor Program by the National Electrical Manufacturers Association (NEMA) is expected to save 5800 GW and 80 million tonnes of CO2 over the next ten years in the United States. This program focuses on increasing the penetration rate of energy-efficient motors globally, particularly IE4 (the most economical motors currently).

Scope of the Report

The study categorizes the industrial motors market based on product, efficiency, voltage, sales channel, power output at the regional and global levels.

Based on product, the industrial motor market includes two major types of motors – AC and DC motors. In 2020, AC motor had a market share of 87.1%, accounting for the largest market share 2020. An AC motor is powered by alternating current and typically consists of two primary components – stator and rotor. The stator is the stable part of the motor, and the rotor is the rotating part. For bulk power conversion, three-phase AC motors are mostly applied in the industry. For small power conversion, single-phase AC motors are used. The single-phase AC motor is small and provides a variety of services in all sectors. The growing automation in various industrial processes and electric AC motors in diverse applications such as healthcare, construction, automotive, and consumer goods is expected to drive market growth. The increasing use of electric AC motors in infrastructural development and rising construction activities, especially in developing economies, accelerate the market growth.

Europe accounts for the highest CAGR during the forecast period

The major factors driving the demand for industrial motors in the region can be attributed to rapidly increasing industrialization and growth in industrial production. The presence of some developed countries and other fast-growing nations, the demand for industrial motors in several applications, and major end-users such as automotive, pharmaceutical, HVAC, F&B, and a few others are anticipated to contribute to the growth of the market in the forecast period.

Irrigation Methods for Raising Your Yield 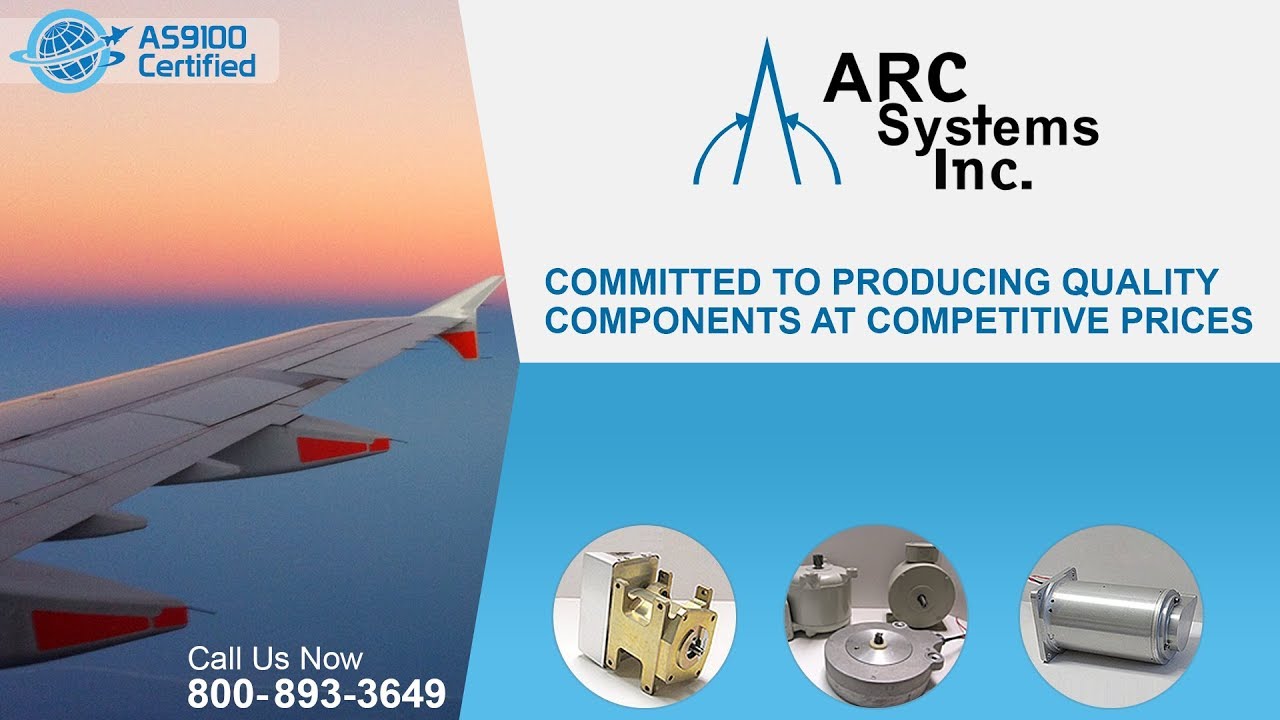 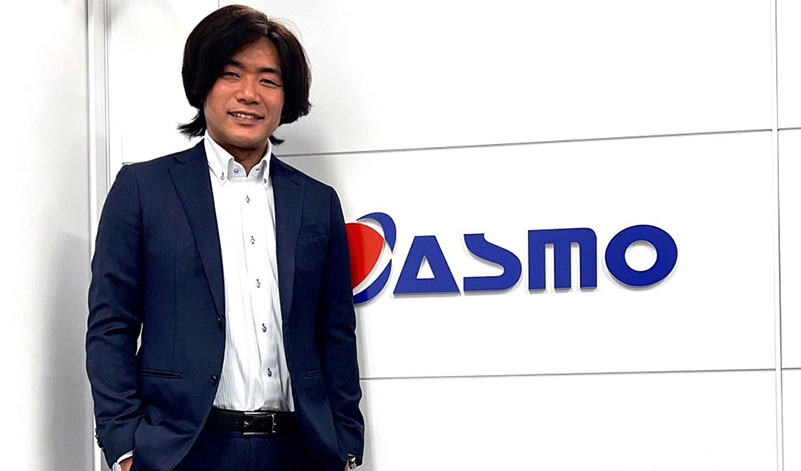 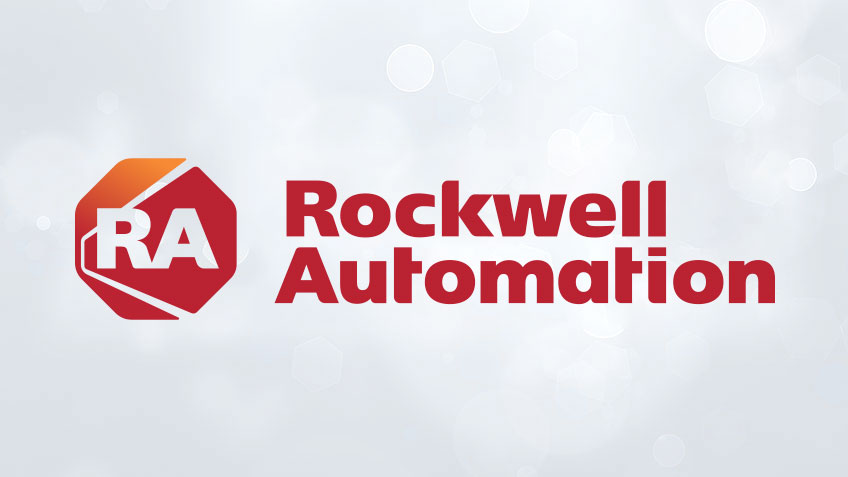 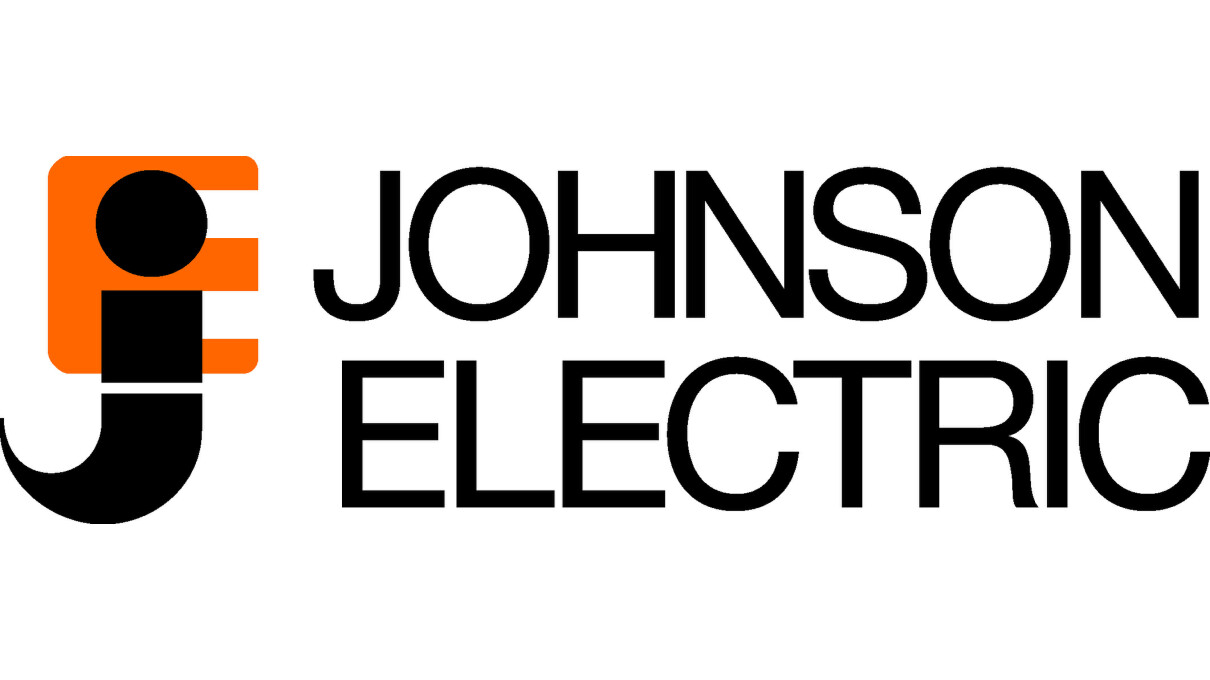