DNA DATA STORAGE IS THE FUTURE 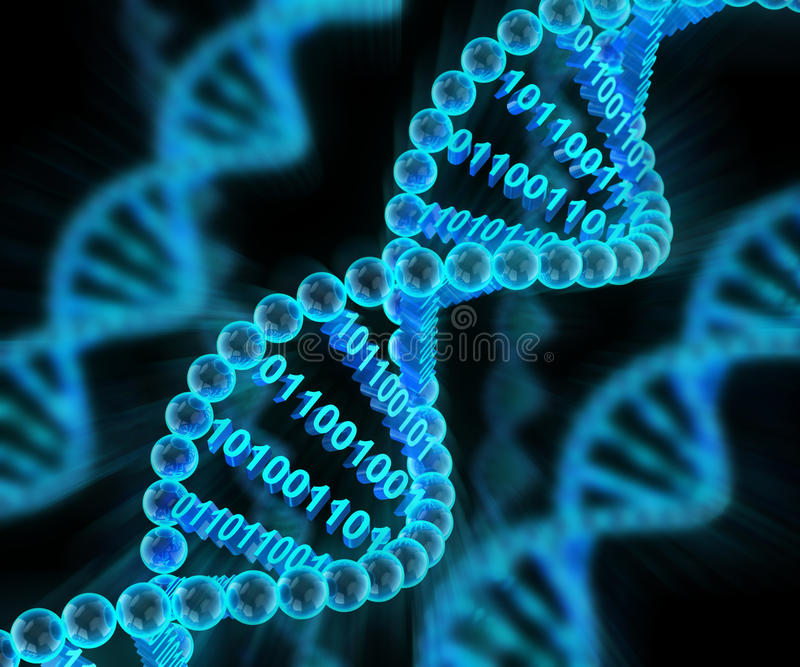 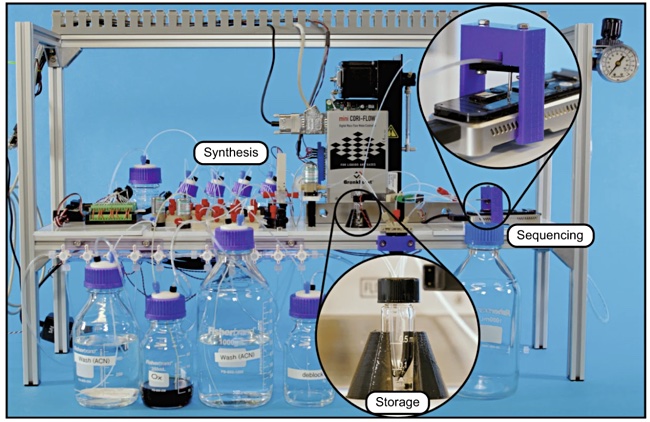 DNA is a heredity unit of all living organism on earth. It inherits characters from parents to their generation so it is almost like a memory storage device of all living organism. Taking that as the base, scientists and researchers have been working creating new storage technologies. Data storage in DNA is now a reality and is predicted to be the future of data storage technology.

The first form of data which is encoded into DNA was in the form of HTML text template, published by George Church at Harvard University in 2012. This was the first milestone finding in DNA data storage technology.

Encoding data into the DNA sequence: 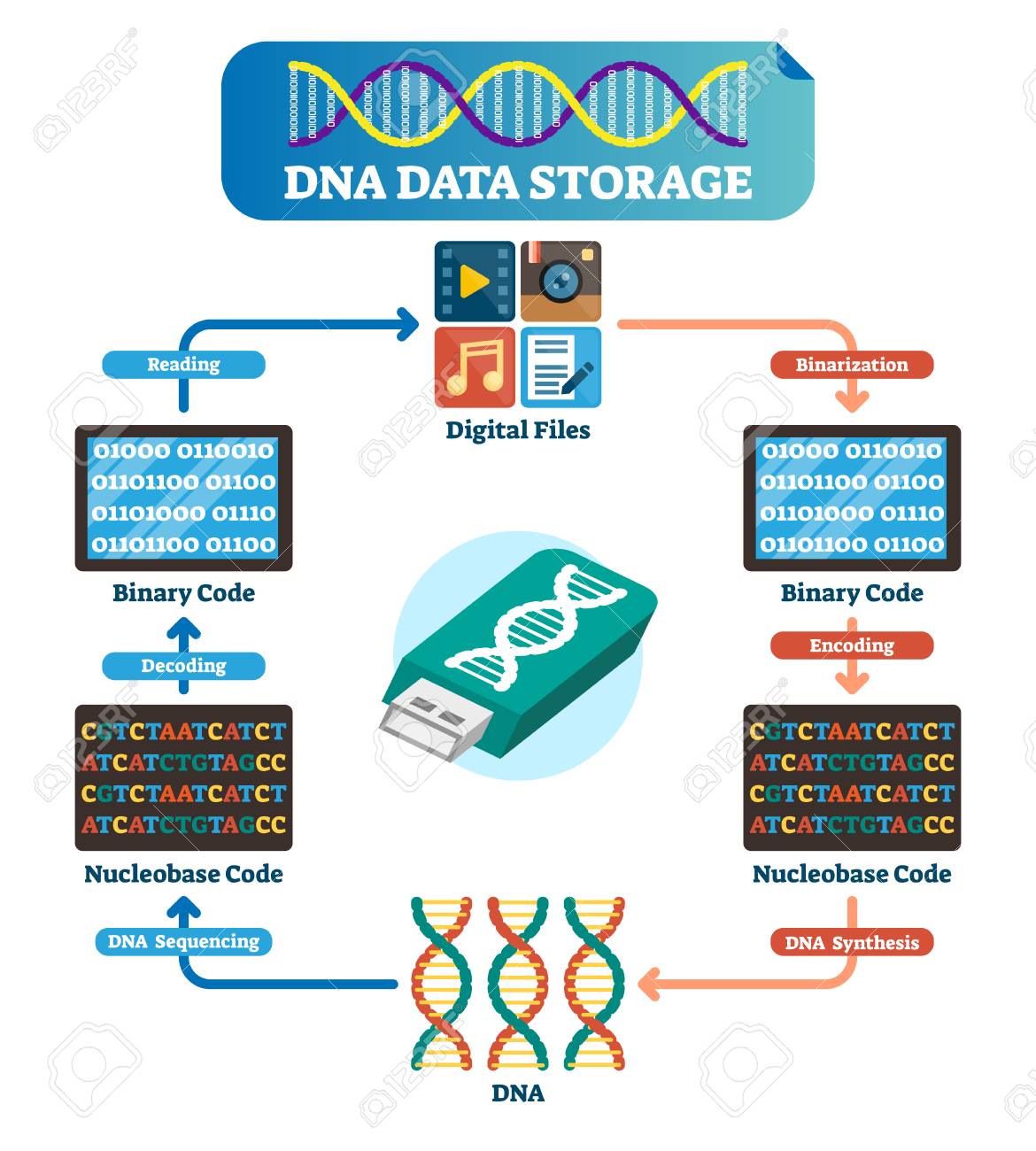 The computer is worked on a binary system of 1 and 2. In the very first step, digital data is incorporated into the DNA. The DNA has 4 nitrogenous bases: Adenine (A), Cytosine (C), Guanine (G) and Thymine (T).  For storing data into the DNA, the A, T, G and C bases of DNA first converted into binary codes 1 and 0.

00 for A, 01 for G, 10 for C and 11 for T are the binary codes for storing information. The information in the binary form is converted into the sequence of A, T, G, C. Now we have the long digital sequence of DNA.

The single-stranded arbitrary DNA sequence can be synthesized chemically. On the basis of the digital sequence data, each nucleotide is added to the adjacent nucleotide. However, the efficiency of artificial DNA synthesis is 99% but the error of 1% can create a major problem in digital data storage.

To overcome this problem, large numbers of parallel start sites are provided to produce multiple copies of the given sequence. Thus, despite having an error in a single copy many other exact copies can be produced.

Now we have our data backup in the form of a liquid drop of several nanograms of DNA. The DNA can be stored in deep freeze where it can be last for 100 years or we can send it to the external storage systems (provided by some companies) which can store our DNA for more than thousand years.

DNA remains stable in any harsh conditions for millions of year. Nonetheless, some sequences could be lost over a period of time. 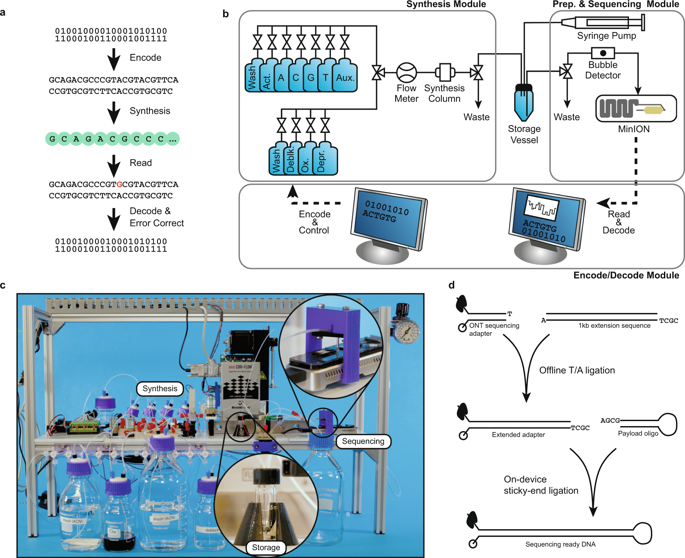 For extracting the digital data back to its original form, we have to sequence the entire DNA. DNA sequencing is a process in which a DNA sequence is read into the digital sequence. The labelled nucleotides are added complementary to our DNA strand. Each nucleotide is labelled with a different fluorescent dye. The intensity of colour emitted by each dye is recorded by the detector.

The process is repeated for multiple times with different start sites and which gives multiple parallel sequences of our DNA. The sequence which is exactly matched with our DNA is selected and send to the decoder.

Finally, the sequence gets back to the decoder which decodes the DNA sequence back into binary language. After decoding, we can retrieve our data back.

Comparison of data storage units with respect to access time and durability.

It is a futuristic huge data storing unit, albeit restricted.

As per a recent report published by IndustryARC on the next generation data storage technology market, DNA Storage is projected to attain total worth of $30m by the end of 2016 and is forecast to grow at a CAGR of 50.73% by 2025.

How Marketers Can Prevent Data Loss: 5 Things To Know 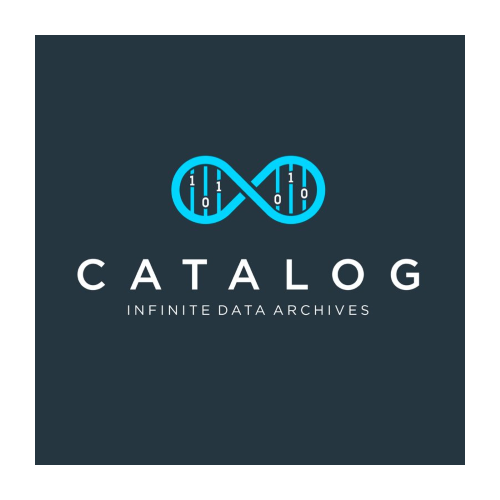 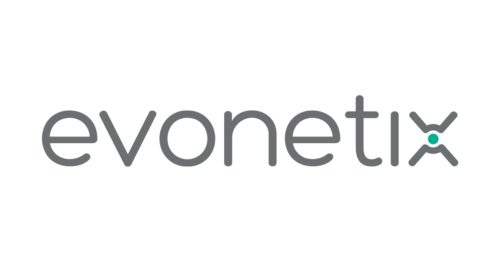 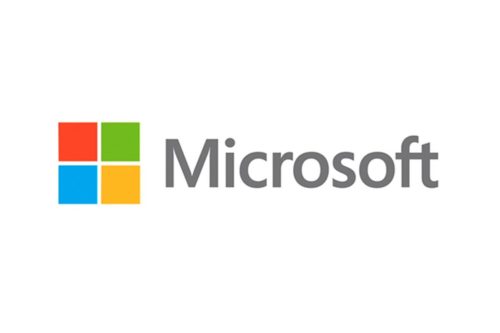 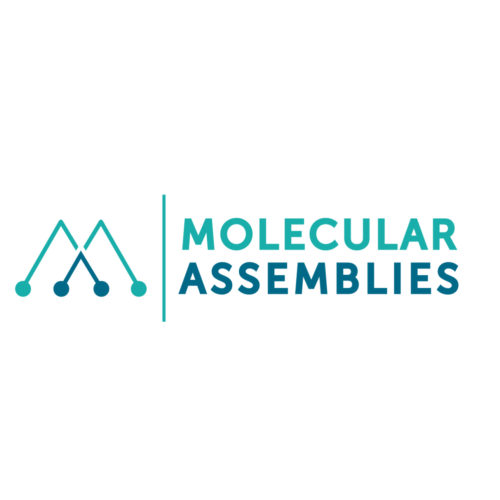 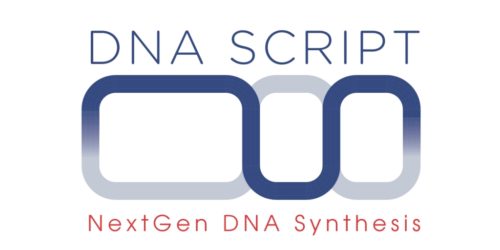 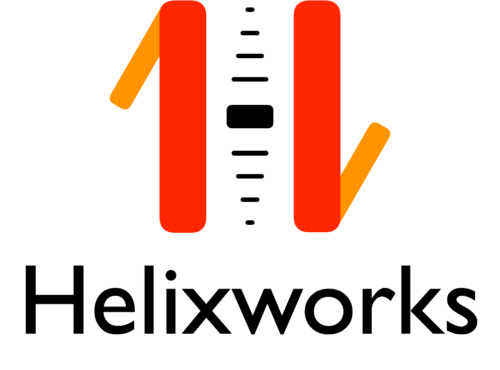 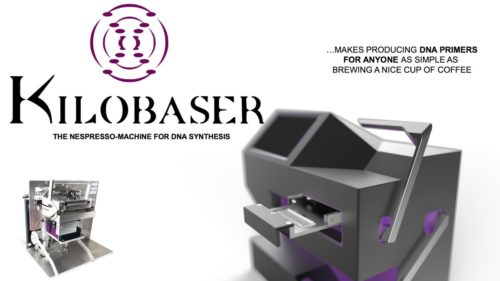 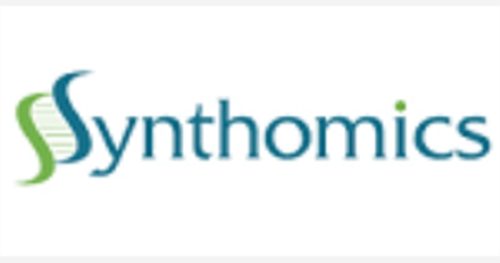