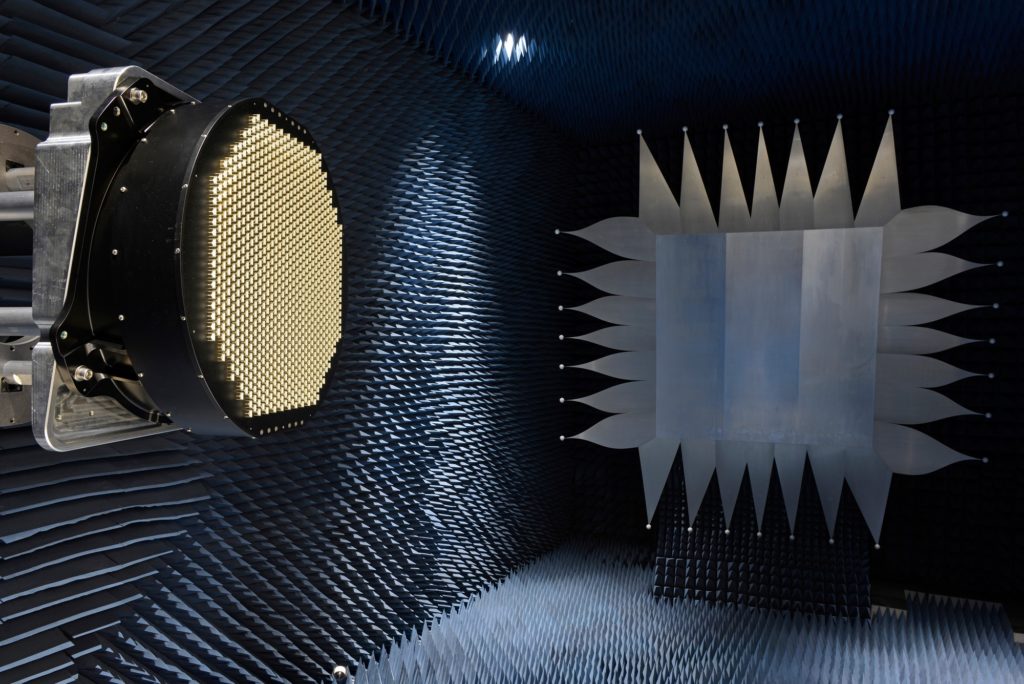 Active Electronically Scanned Arrays commonly known as AESA is a phased array radar system. It consists of an array of antennas which form a beam of radio waves that can be aimed in different directions without physically moving the antenna themselves. The primary use of AESA technology is in radar systems.

AESA systems are currently used on many different military platforms, including military aircraft and drones, to provide superior situational awareness.

The evolution of ASEA technology can be traced back to the early 1960s with the development of the passive electronically scanned array (PESA) radar, a solid state system which takes a signal from a single source and uses the phase shifter modules to selectively delay certain parts of the signal while allowing others to transmit without delay. Transmitting the signal in this way can produce differently shaped signals, effectively pointing the signal beam in different directions. This is referred to as beam steering.

How does AESA Radar System Work 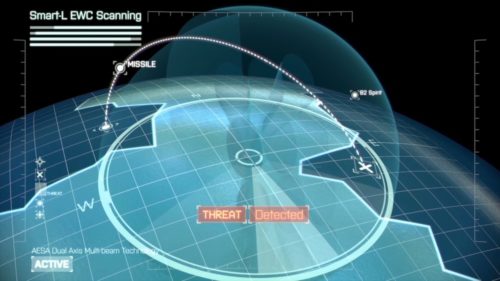 Radar systems generally work by connecting an antenna to a powerful radio transmitter to emit a short pulse of signal. The transmitter is then disconnected and the antenna is connected to a sensitive receiver which amplifies any echos from target objects. By measuring the time it takes for the signal to return, the radar receiver can determine the distance to the object. The receiver then sends the resulting output to a display of some sort. The transmitter elements were typically klystron tubes or magnetrons, which are suitable for amplifying or generating a narrow range of frequencies to high power levels. To scan a portion of the sky, the radar antenna must be physically moved to point in different directions.

Starting in the 1960s new solid-state devices capable of delaying the transmitter signal in a controlled way were introduced. That led to the first practical large-scale passive electronically scanned array (PESA), or simply phased array radar. PESAs took a signal from a single source, split it into hundreds of paths, selectively delayed some of them, and sent them to individual antennas. The radio signals from the separate antennas overlapped in space, and the interference patterns between the individual signals were controlled to reinforce the signal in certain directions, and mute it in all others. The delays could be easily controlled electronically, allowing the beam to be steered very quickly without moving the antenna. A PESA can scan a volume of space much quicker than a traditional mechanical system. Additionally, thanks to progress in electronics, PESAs added the ability to produce several active beams, allowing them to continue scanning the sky while at the same time focusing smaller beams on certain targets for tracking or guiding semi-active radar homing missiles. PESAs quickly became widespread on ships and large fixed emplacements in the 1960s, followed by airborne sensors as the electronics shrank.

AESAs are the result of further developments in solid-state electronics. In earlier systems the transmitted signal was originally created in a klystron or traveling wave tube or similar device, which are relatively large. Receiver electronics were also large due to the high frequencies that they worked with. The introduction of gallium arsenide microelectronics through the 1980s served to greatly reduce the size of the receiver elements, until effective ones could be built at sizes similar to those of handheld radios, only a few cubic centimeters in volume. The introduction of JFETs and MESFETs did the same to the transmitter side of the systems as well. It gave rise to amplifier-transmitters with a low-power solid state waveform generator feeding an amplifier, allowing any radar so equipped to transmit on a much wider range of frequencies, to the point of changing operating frequency with every pulse sent out. Shrinking the entire assembly (the transmitter, receiver and antenna) into a single "transmitter-receiver module" (TRM) about the size of a carton of milk and arraying these elements produces an AESA.

The primary advantage of an AESA over a PESA is capability of the different modules to operate on different frequencies. Unlike the PESA, where the signal is generated at single frequencies by a small number of transmitters, in the AESA each module generates and radiates its own independent signal. This allows the AESA to produce numerous simultaneous "sub-beams" that it can recognize due to different frequencies, and actively track a much larger number of targets. AESAs can also produce beams that consist of many different frequencies at once, using post-processing of the combined signal from a number of TRMs to re-create a display as if there was a single powerful beam being sent. However, this means that the noise present in each frequency is also received and added. 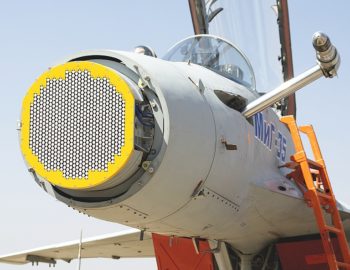 1. Resistance to Electronic Jamming - One of the major advantages of an AESA system itshigh degree of resistance to electronic jamming techniques. Radar jamming is usually done by determining the frequency at which an enemy radar is broadcasting and then transmitting a signal at that same frequency to confuse it. Over time, engineers developed a way to counteract this form of jamming by designing radar systems which could change their frequency with each pulse. But as radar advanced, so did jamming techniques. In addition to changing frequencies, AESA systems can distribute frequencies across a wide band, even within individual pulses, a radar technique called “chirping”. This combination of traits makes it much harder to jam an AESA system than other forms of radar.

2. Low Interception - AESA systems also have a low probability of intercept by an enemy radar warning receiver (RWR). An RWR allows an aircraft or vehicle to determine when a radar beam from an outside source has struck it. In doing so, it can also determine the beam’s point of origin, and thus, the enemy’s position. AESA systems are highly effective in overcoming RWRs. Because the “chirps” mentioned above change frequency so rapidly, and in a totally random sequence, it becomes very difficult for an RWR to tell whether the AESA radar beam is, in fact, a radar signal at all, or just part of the ambient “white noise” radio signals found all over the world. 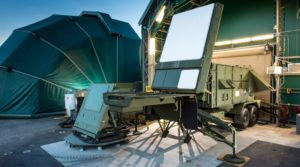 3. Increased Reliability - Yet another benefit of using AESA systems is that each module operates independently, so a failure in a single module will not have any significant effect on overall system performance. AESA technology can also be used to createhigh-bandwidth data links between aircraft and other equipped systems.

4. Multi-Mode Capability - This radar technology also supports multiple modes that allow the system to take on a wide variety of tasks including:

Challenges with an AESA Radar

As with most technology, there are a few challenges that manufacturer's face during the development of AESA radar tech. The most common challenges include power, cooling, weight, and price.

Luckily, advancements have already been made (and are continuing to advance) as technology continues to improve. For example, the weight of these radars has decreased by over half within the past few years along with a decrease in size. This allows the AESA to be mounted in areas other than just the nose of an aircraft. The radar will be able to be oriented in multiple directions and provide a wider perspective.

AESA Radar and its Future 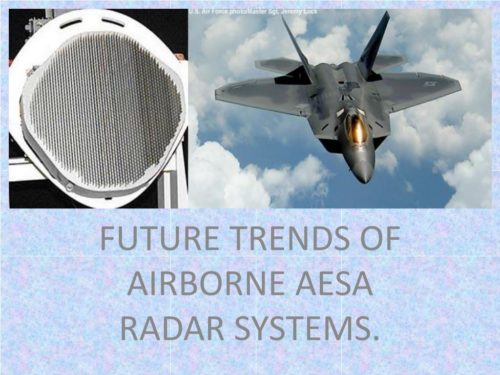 As breifly mentioned, as AESA technology has advanced, it has become smaller and more affordable. This has allowed many countries to incorporate AESA into legacy systems on the ground, in the sea, and in the air.

Shelby Jul 31st, 2020
Excellent post. I used to be checking constantly this weblog and I'm inspired! Extremely useful information specifically the ultimate part :) I handle such information a lot. I was looking for this particular information for a long time. 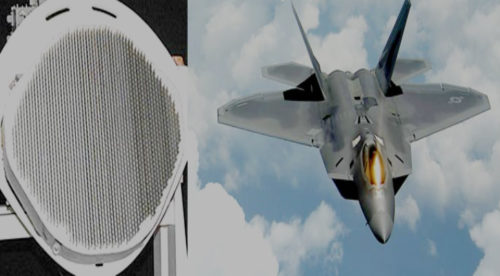 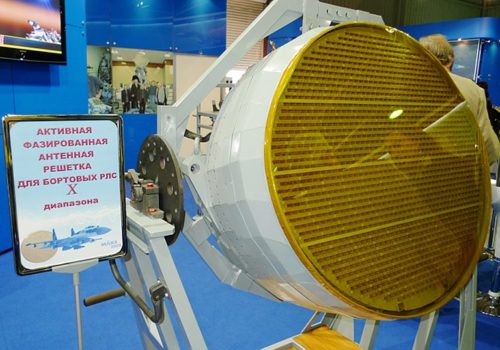 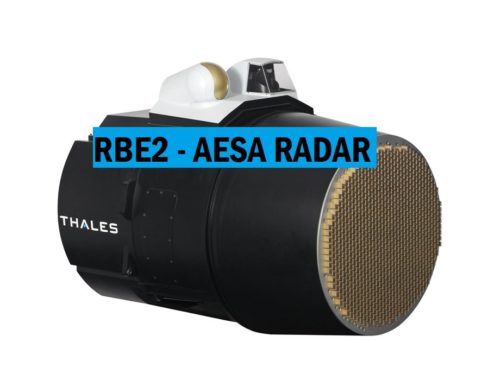 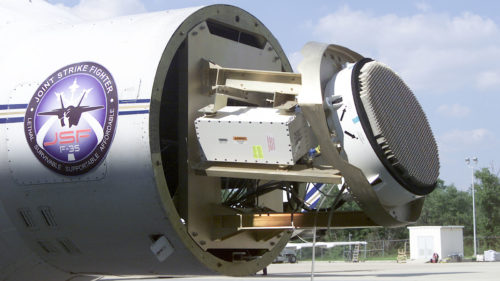 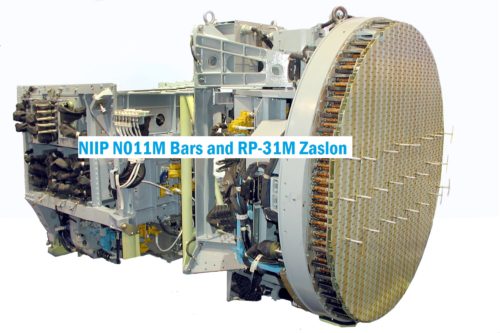 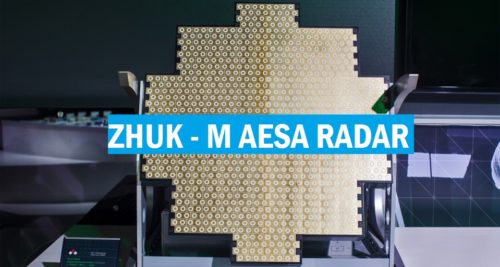