It seems that there is an increasing tendency to combine body armor and carrying gear into one since 21st century. In fact, for individual equipment, body armor and tactical vest are very important parts of it. But it need to be equipped according to different weathers, terrains, missions, and so on. Such as fortification, penetration, jungle, plain, which equipped different individual combat equipment. To assault mission, soldiers need a heavy-duty body armor for good protection. But long-distance penetration requires a lightweight tactical vest to facilitate movement or escape.

If we one-sidedly emphasize the integration of protection and tactical carry, then when the airborne operations, the soldiers are wearing heavy body armor with the full of equipment to jump down together? Or should they put all the equipment in the bag fall to the ground? The former is to increase the airborne risk, while the latter greatly reduces the chances of soldiers surviving in enemy-occupied areas. In some professional positions, such as mortarers, heavy machine gunners, and anti-tank fighters in infantry units, they often need protection and do not need to carry ammunition at any time like ordinary infantrymen. Instead, they need some special equipment, such as finder adapter, hammer. If we are to prevent and carry together, then when these soldiers only need to concentrate on firing the guns, do they have to wear infantry equipment and waste their physical strength, and when they return to the original nature of infantry, they need to insert more hammers and hang more finder adapter box than others?

The above situation ignores the real point, which is modularity. Some people think the integration of body armor & tactical vest means modularization, and non-integration means non-modularization. If it’s in terms of body armor or tactical equipment itself, maybe that’s right. But from the perspective of individual equipment, this is wrong. Modularization is to divide a complex whole into several modules with different functions, thereby simplifying management and saving costs. The coexistence of tactical equipment and body armor is itself a kind of modularization, protection module and carrying module. The carrying module is not just a method of filling MOLLE grids, from the overall chest hanging that can be quickly changed through the buckle, to the all-in-one Velcro, or simply a tactical carrying vest. These can be modularized. We can’t just talk about carrying and defending together, but we must consider the protection ability, carrying ability and other elements in combination with actual combat, and take the best result of demand and cost. 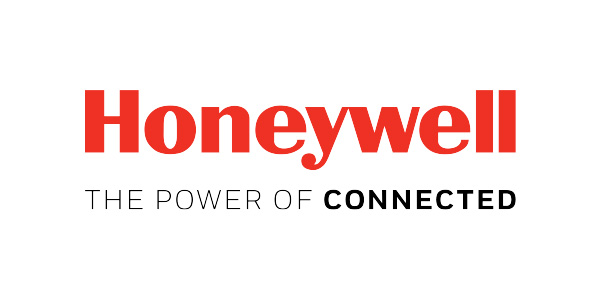 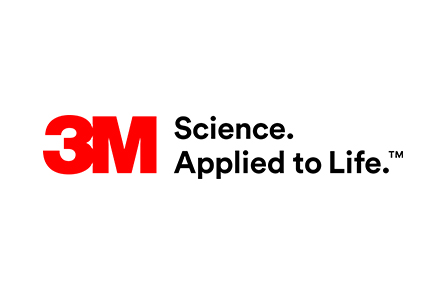 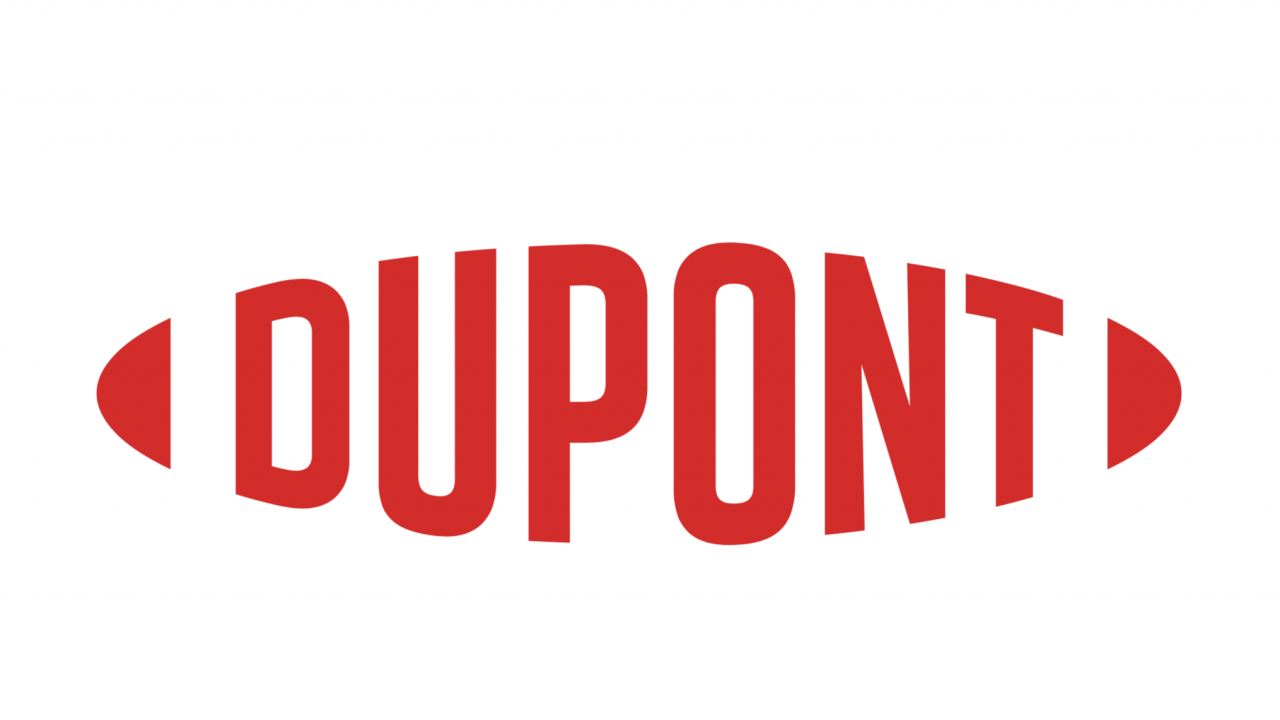 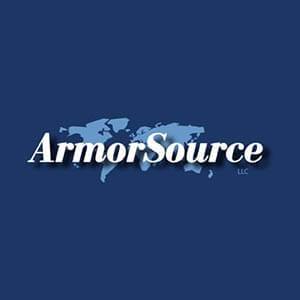