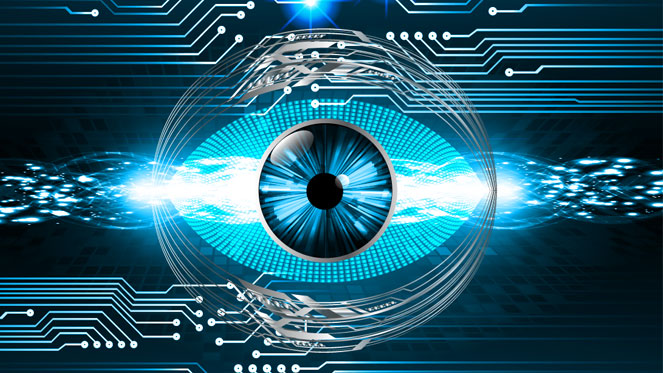 Computer vision is the technology which trains computers to understand and interpret the visual world. Using digital images from cameras, machine and deep learning models, computers can accurately identify and classify images or objects — and deliver accurate data or responses.

Early experiments in computer vision took place in the 1950s, using some of the first neural networks to detect the edges of an object and to sort simple objects into categories like circles and squares. In the 1970s, the first commercial use of computer vision interpreted typed or handwritten text using optical character recognition. This advancement was used to interpret written text for the blind.

As the internet matured in the 1990s, making large sets of images available online for analysis, facial recognition programs flourished. These growing data sets helped make it possible for machines to identify specific people in photos and videos.

Acquiring an image – Images, even large sets, can be acquired in real-time through video, photos or 3D technology for analysis.

Processing the image – Deep learning models automate much of this process, but the models are often trained by first being fed thousands of labeled or pre-identified images.

Understanding the image – The final step is the interpretative step, where an object is identified or classified.

computer vision is often confused with Image Processing, so it is very important to understand the differences between these two.

Image Processing – Digital image processing was pioneered at NASA’s Jet Propulsion Laboratory in the late 1960s, to convert analogue signals from the Ranger spacecraft to digital images with computer enhancement. Now, digital imaging has a wide range of applications, with particular emphasis on medicine. Well-known uses for it include Computed Aided Tomography (CAT) scanning and ultrasounds.

Image Processing is mostly related to the usage and application of mathematical functions and transformations over images regardless of any intelligent inference being done over the image itself. It simply means that an algorithm does some transformations on the image such as smoothing, sharpening, contrasting, stretching on the image.

Computer Vision – Computer vision comes from modelling image processing using the techniques of machine learning. Computer vision applies machine learning to recognize patterns for interpretation of images. Much like the process of visual reasoning of human vision; we can distinguish between objects, classify them, sort them according to their size, and so forth. Computer vision, like image processing, takes images as input and gives output in the form of information which users like to see viz. details of the image, size, color intensity etc.

Research in computer vision has been booming over the past few years, thanks to advances in deep learning, increases in computing storage, and the explosion of big visual data-sets. Every day, there are more computer vision applications in fields as diverse as autonomous vehicles, healthcare, retail, energy, linguistics, and more. Below are some of the Major trends that have dominated computer vision research.

Synthetic data has been a huge trend in computer vision research this past year. They are data generated artificially to train deep learning models. For example, the SUNCG dataset is used for simulated indoor environments, the Cityscapes dataset is used for driving and navigation, and the SURREAL dataset of synthetic humans is used to learn pose estimation and tracking. Let’s look at some of the best work utilizing synthetic data this year:

Visual question answering (VQA) is a new and exciting problem that combines NLP and computer vision techniques. It typically involves showing an image to a computer and asking a question about that image that the computer must answer. The answer could be in any of the following forms: a word, a phrase, a Yes/No answer, multiple choice answers, or a fill-in-the-blank answer.

There have been various datasets developed recently to tackle this task, such as DAQUAR, Visual7W, COCO-QA, VQA. Let’s look at some of the best models in question answering this year.

There are a couple of specific research directions that have been trending and one is domain adaptation. This field is actually closely related to synthetic data. It tackles the big challenge of collecting labeled datasets for supervised learning and ensuring that the data are reliable and diverse enough. Essentially, how do we use one kind of data to prepare the network to cope with a different kind?

Generative Adversarial Networks (GAN), the most successful class of generative models for computer vision. Let’s look at some of the best works that improve GAN models :

3D object understanding is critical for deep learning systems to successfully interpret and navigate the real world. For instance, a network may be able to locate a car in a street image, color all of its pixels, and classify it as a car. But does it fully understand where the car in the image is, with respect to other objects in the street? 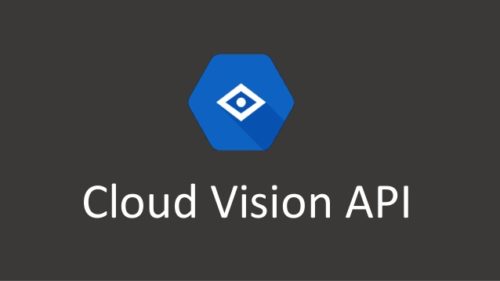 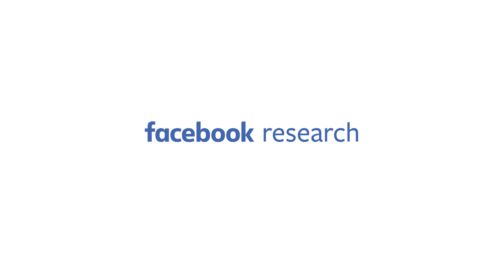 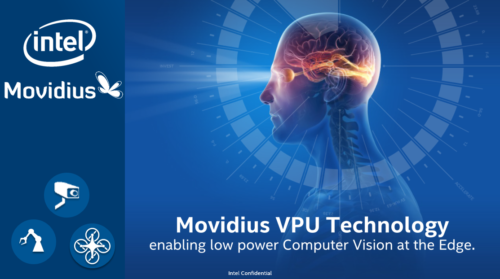 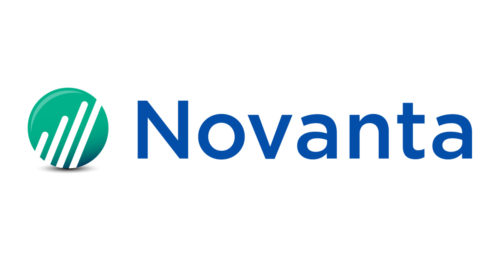