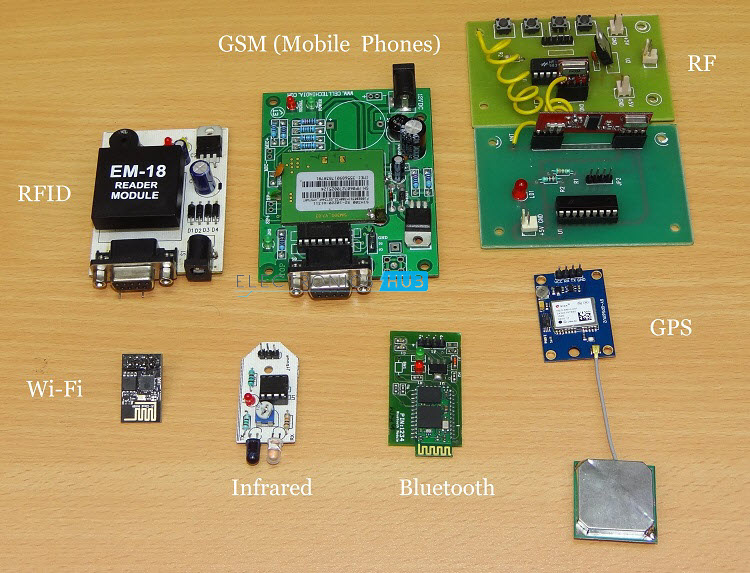 Generally, in a communication system, information is transmitted from transmitter to receiver that are placed over a limited distance. With the help of Wireless Communication, the transmitter and receiver can be placed anywhere between few meters (like a T.V. Remote Control) to few thousand kilometres (Satellite Communication).

What is Wireless Communication?

Communication Systems can be Wired or Wireless and the medium used for communication can be Guided or Unguided. In Wired Communication, the medium is a physical path like Co-axial Cables, Twisted Pair Cables and Optical Fiber Links etc. which guides the signal to propagate from one point to other.

Such type of medium is called Guided Medium. On the other hand, Wireless Communication doesn’t require any physical medium but propagates the signal through space. Since, space only allows for signal transmission without any guidance, the medium used in Wireless Communication is called Unguided Medium. If there is no physical medium, then how does wireless communication transmit signals? Even though there are no cables used in wireless communication, the transmission and reception of signals is accomplished with Antennas.

Antennas are electrical devices that transform the electrical signals to radio signals in the form of Electromagnetic (EM) Waves and vice versa. These Electromagnetic Waves propagates through space. Hence, both transmitter and receiver consists of an antenna.

What are Electromagnetic Waves?

In the year 1897, Guglielmo Marconi successfully demonstrated the Wireless Telegraphy by sending EM Waves for a short distance of 100 meters. This demonstration paved way for Radio Communication and the term Radio is derived from Radiant Energy.

By early 1900’s, Trans – Atlantic radio transmission had been established, where Marconi successfully transmitted messages in the form of Morse code. Since then, the technology related to wireless communication and wireless system has advanced rapidly and thus enabling transmissions over longer distances at low cost with cheaper devices.

These two examples point out that with the development of technology, we always have to choose what’s best for the situation i.e. in some areas we have to use wired communication whereas in the other, going for wireless may be a better option.

There are numerous advantage of Wireless Communication Technology, Wireless Networking and Wireless Systems over Wired Communication like Cost, Mobility, Ease of Installation, and Reliability etc.

A typical Wireless Communication System can be divided into three elements: the Transmitter, the Channel and the Receiver. The following image shows the block diagram of wireless communication system. 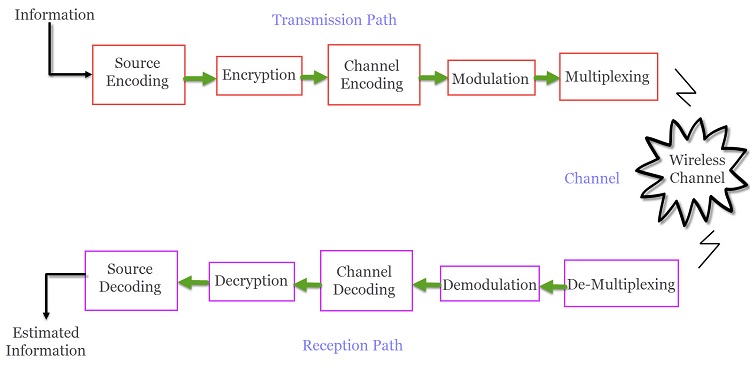 A typical transmission path of a Wireless Communication System consists of Encoder, Encryption, Modulation and Multiplexing. The signal from the source is passed through a Source Encoder, which converts the signal in to a suitable form for applying signal processing techniques.

The redundant information from signal is removed in this process in order to maximize the utilization of resources. This signal is then encrypted using an Encryption Standard so that the signal and the information is secured and doesn’t allow any unauthorized access.

Channel Encoding is a technique that is applied to the signal to reduce the impairments like noise, interference, etc. During this process, a small amount of redundancy is introduced to the signal so that it becomes robust against noise. Then the signal is modulated using a suitable Modulation Technique (like PSK, FSK and QPSK etc.) , so that the signal can be easily transmitted using antenna.

The Channel - The channel in Wireless Communication indicates the medium of transmission of the signal i.e. open space. A wireless channel is unpredictable and also highly variable and random in nature. A channel maybe subject to interference, distortion, noise, scattering etc. and the result is that the received signal may be filled with errors.

The Reception Path - The job of the Receiver is to collect the signal from the channel and reproduce it as the source signal. The reception path of a Wireless Communication System comprises of Demultiplexing , Demodulation, Channel Decoding, Decryption and Source Decoding. From the components of the reception path it is clear that the task of the receiver is just the inverse to that of transmitter.

The signal from the channel is received by the Demultiplexer and is separated from other signals. The individual signals are demodulated using appropriate Demodulation Techniques and the original message signal is recovered. The redundant bits from the message are removed using the Channel Decoder.

Since the message is encrypted, Decryption of the signal removes the security and turns it into simple sequence of bits. Finally, this signal is given to the Source Decoder to get back the original transmitted message or signal.

Today, people need Mobile Phones for many things like talking, internet, multimedia etc. All these services must be made available to the user on the go i.e. while the user is mobile. With the help of these wireless communication services, we can transfer voice, data, videos, images etc.

There are many other system with each being useful for different applications. Wireless Communication systems can be again classified as Simplex, Half Duplex and Full Duplex. Simplex communication is one way communication. An example is Radio broadcast system.

The devices used for Wireless Communication may vary from one service to other and they may have different size, shape, data throughput and cost. The area covered by a Wireless Communication system is also an important factor. The wireless networks may be limited to a building, an office campus, a city, a small regional area (greater than a city) or might have global coverage.

We will see a brief note about some of the important Wireless Communication Systems.

Radio is considered to be the first wireless service to be broadcast. It is an example of a Simplex Communication System where the information is transmitted only in one direction and all the users receiving the same data. 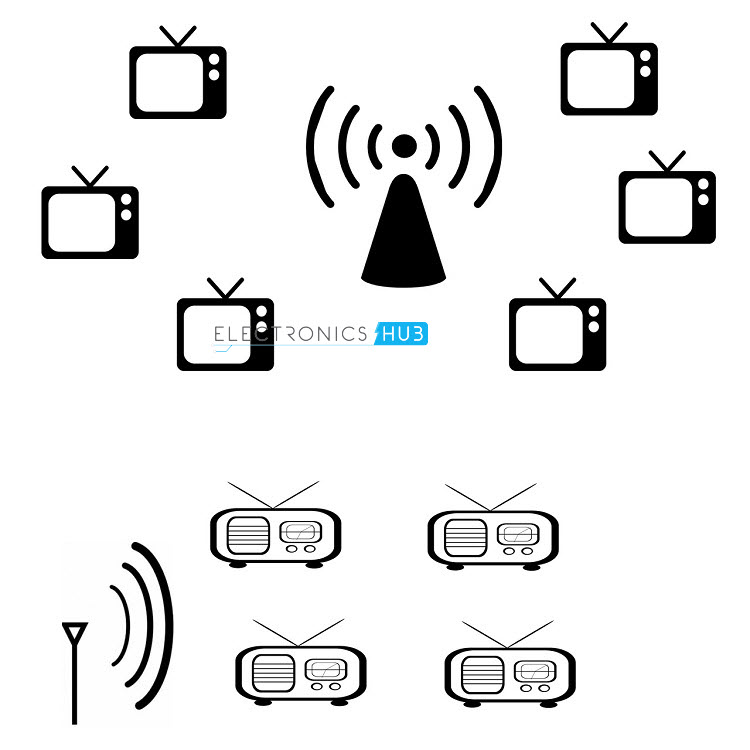 Perhaps, the most commonly used wireless communication system is the Mobile Phone Technology. The development of mobile cellular device changed the World like no other technology. Today’s mobile phones are not limited to just making calls but are integrated with numerous other features like Bluetooth, Wi-Fi, GPS, and FM Radio.

Bluetooth is another important low range wireless communication system. It provides data, voice and audio transmission with a transmission range of 10 meters. Almost all mobile phones, tablets and laptops are equipped with Bluetooth devices. They can be connected to wireless Bluetooth receivers, audio equipment, cameras etc.

Although it is considered an obsolete technology, paging was a major success before the wide spread use of mobile phones. Paging provides information in the form of messages and it is a simplex system i.e. the user can only receive the messages.

Infrared Communication is another commonly used wireless communication in our daily lives. It uses the infrared waves of the Electromagnetic (EM) spectrum. Infrared (IR) Communication is used in remote controls of Televisions, cars, audio equipment etc.

Telecommunications Industry and Its Future Trends 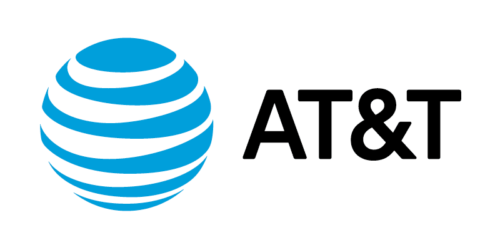 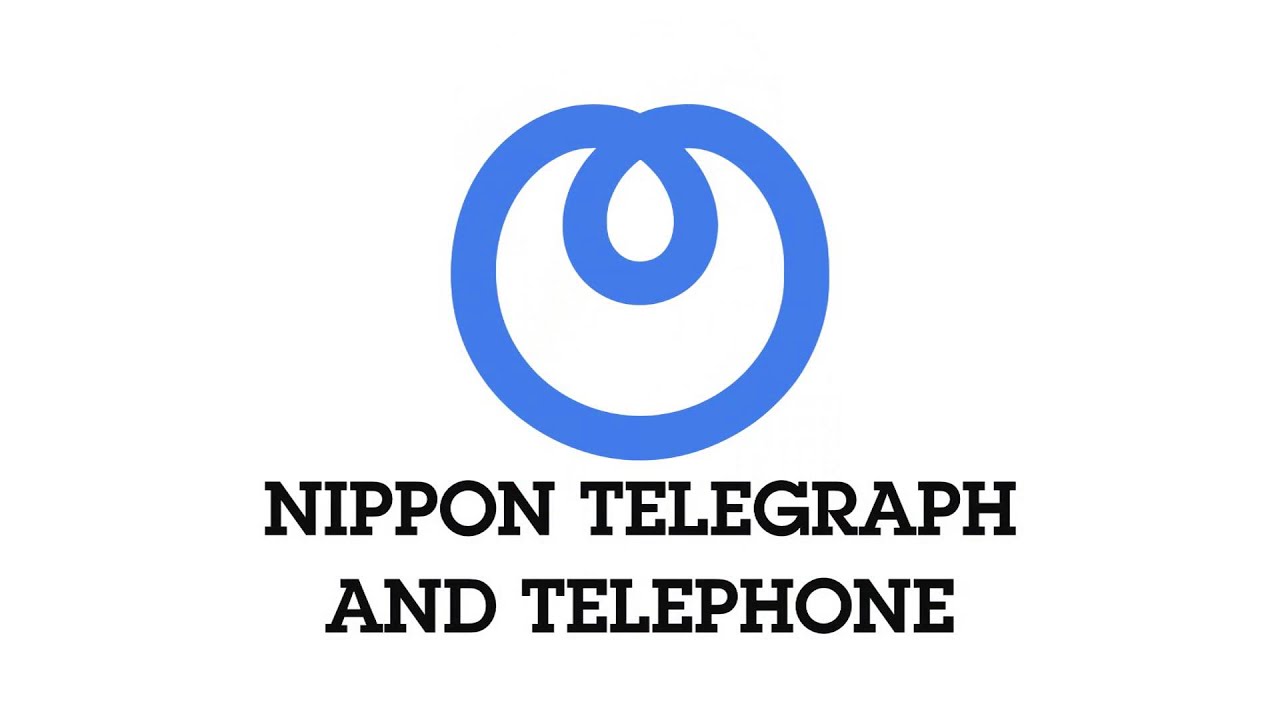 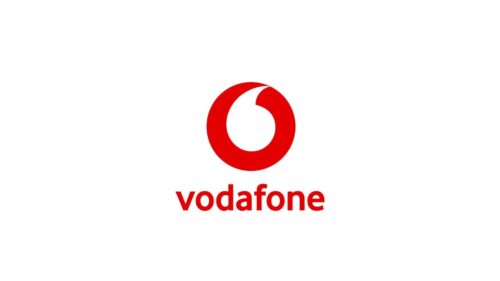 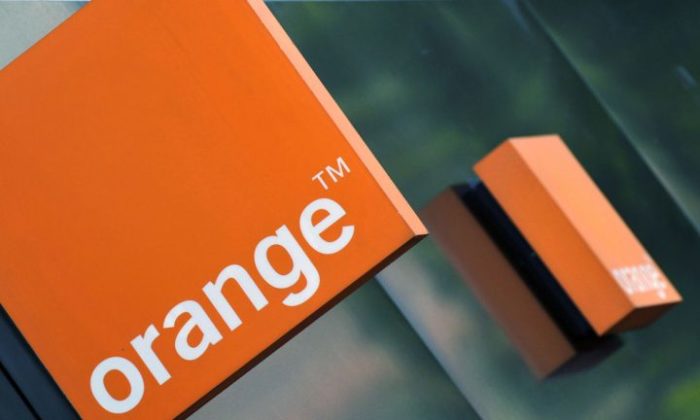