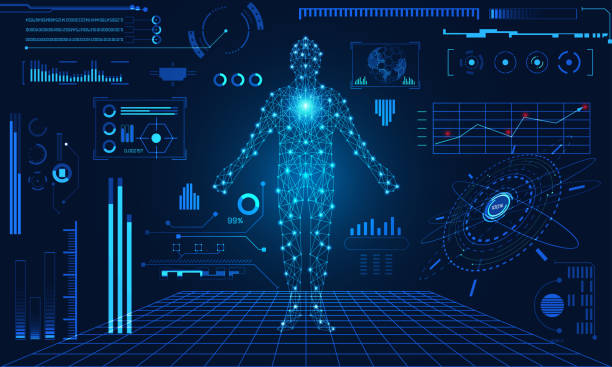 Gait recognition is a behavioral biometric modality that identifies people based on their unique walking pattern. In comparison with other first-generation biometric modalities that include fingerprint and iris recognition, gait has the advantage of being unobtrusive, in that it requires no subject contact.

Gait recognition is based on the notion that each person has a distinctive and idiosyncratic way of walking, which can easily be discerned from a biomechanic viewpoint.  Human movement does consist of synchronized movements of hundreds of muscles and joints, though basic movement patterns are similar, gait does vary from one person to another in terms of timing and magnitude.

As a consequence, minor variations in gait style can be used as a biometric identifier to identify individuals.

How does Gait Recognition Work?

Gait recognition groups spatial-temporal parameters, such as step length, step width, walking speed and cycle time with kinematic parameters, such as joint rotation of the hip, knee and ankle, mean joint angles of the hip, knee and ankle and thigh, trunk and foot angles.  Also considered is the correlation between step length and the height of an individual.

Because human ambulation is one form of human movements, gait recognition is closely related to vision methods that detect, track, and analyze human behaviors in human motion analysis.  Gait recognition technologies are currently in their infancy.

Currently, there are two main types of gait recognition techniques in development.

Video Imagery: The first is gait recognition based on the automatic analysis of video imagery.  This approach is the most popular approach studied and involves analysis of video samples of a subject’s walk and the trajectories of joints and angles. A mathematical model of the motion is created, and is subsequently compared against other samples in order to determine identity.

Radar System: The second method uses a radar system, which records the gait cycle that the various body parts of the subject creates. This data is then compared to other samples in order to perform identification.

In both models, human body analysis is employed in an unobtrusive way using technical instrumentation that measures body movements, body mechanics and the activity of specific muscle groups.

Human gait, which is a new biometric aimed to recognize individuals by the way they walk have come to play an increasingly important role in visual surveillance applications. A hybrid holistic approach is proposed to show how behavioral walking characteristics can be used to recognize unauthorized and suspicious persons when they enter a surveillance area.

Initially background is modelled from the input video captured from cameras deployed for security and the foreground moving object in the individual frames are segmented using the background subtraction algorithm.

A wide variety of systems requires reliable personal recognition schemes to either confirm or determine the identity of an individual requesting their services. The purpose of such schemes is to ensure that the rendered services are accessed only by a legitimate user and no one else.

Although gait recognition is still a new biometric, it overcomes most of the limitation that other biometrics suffer from such as face, fingerprints and iris recognition which can be obscured in most situations where serious crimes are involved. As stated above, gait has many advantages, especially unobtrusive identification at a distance, so that unauthorized and suspicious persons can be recognized when they enter a surveillance area, and night vision capability which is an important component in surveillance.

This makes gait a very attractive biometric for real time monitoring as well as for access control at sites of high risk. 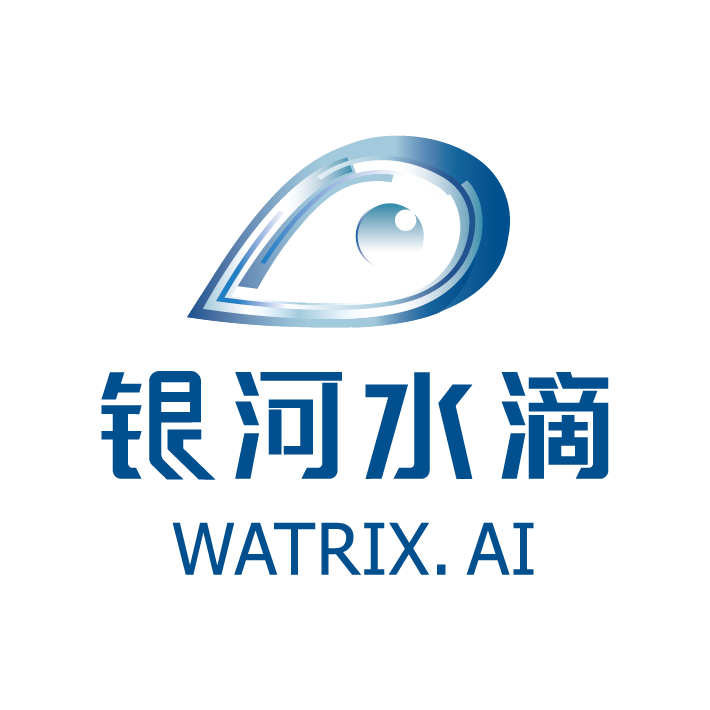 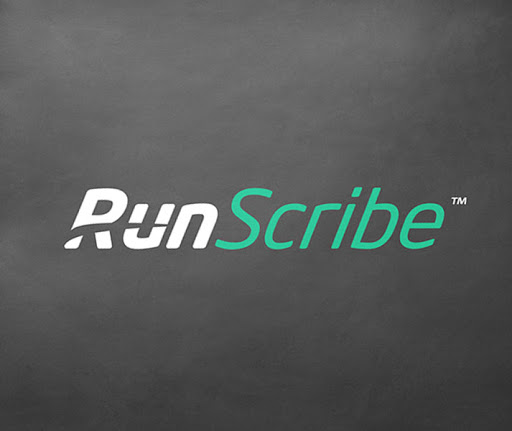 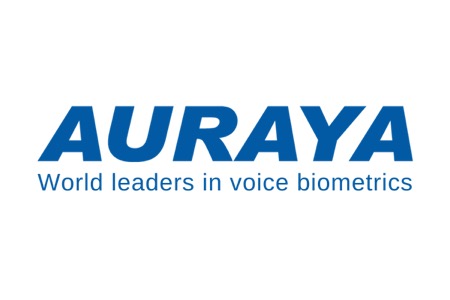